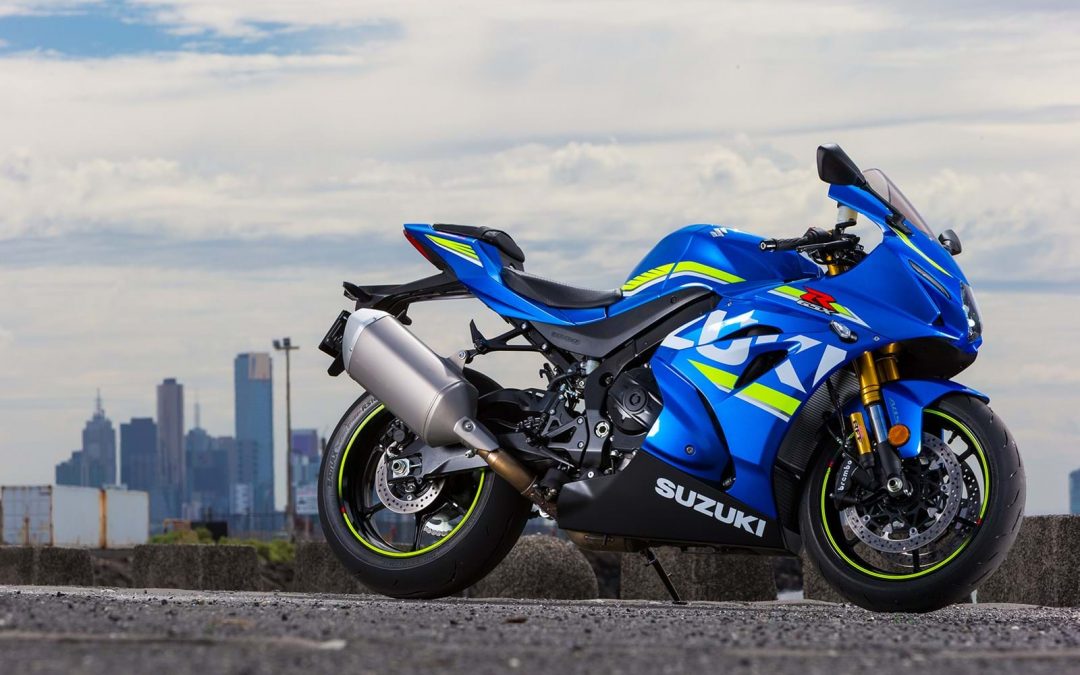 The all-new GSX-R1000 can be taken for a test ride at this weekend’s MCN Festival of Motorcycling, as Suzuki brings its fleet of demo machines to the popular event held at the Peterborough Arena.

The new machine, which boasts 202hp, 117.6nm of torque, and a host of MotoGP-derived technology, comes in two versions for 2017. Launch control, cornering ABS, a quickshifter and auto-blipper are all extras on the £16,099 GSX-R1000R, while the GSX-R1000 still gets a 10-mode traction control system governed by an inertial measurement unit, which also controls rear wheel lift under heavy braking. There are also three power modes and ABS.

Other new models from Suzuki’s 2017 range will be available to test ride, including the new V-Strom 650 and V-Strom 1000, as well as the GSX-R750-powered GSX-S750. The bigger GSX-S1000 super-naked is also available, alongside the GSX-S1000F and the ever-popular SV650 middleweight naked.

As well as a fleet of test ride machines, Suzuki will have an extensive display of other models from its 2017 lineup. The GSX-R1000 will be displayed in a variety of colours, alongside the new, learner-friendly GSX-R125 and GSX-S125. The bigger GSX-S750, GSX-S1000, and GSX-S1000F will be displayed, as will the XT variants of the V-Strom 650 and V-Strom 1000. The luxury Burgman 650 Executive scooter will also feature, as will the Intruder M1800RZ and SV650.

Suzuki GB  marketing manager, Rob Cooper, said, “The MCN Festival of Motorcycling is the event that really kicks off the summer and our season of test ride events. It’s always well attended and supported, and a great opportunity to test ride some of the new models in our range as the season gets underway. We’re looking forward to seeing everyone that attends the event and comes and sees us either on the stand or to take a test ride.”

Suzuki can be found on stand M4, with test rides taking place from the manufacturer bike park. Those wishing to take a test ride should bring with them their driving licence, national insurance number or DVLA check code on the day, and appropriate riding gear.

MCN’s Festival of Motorcycling takes place 13-14 May at the Peterborough Arena, with doors opening at 9am on both days. For tickets and show information, visit mcnfestival.com