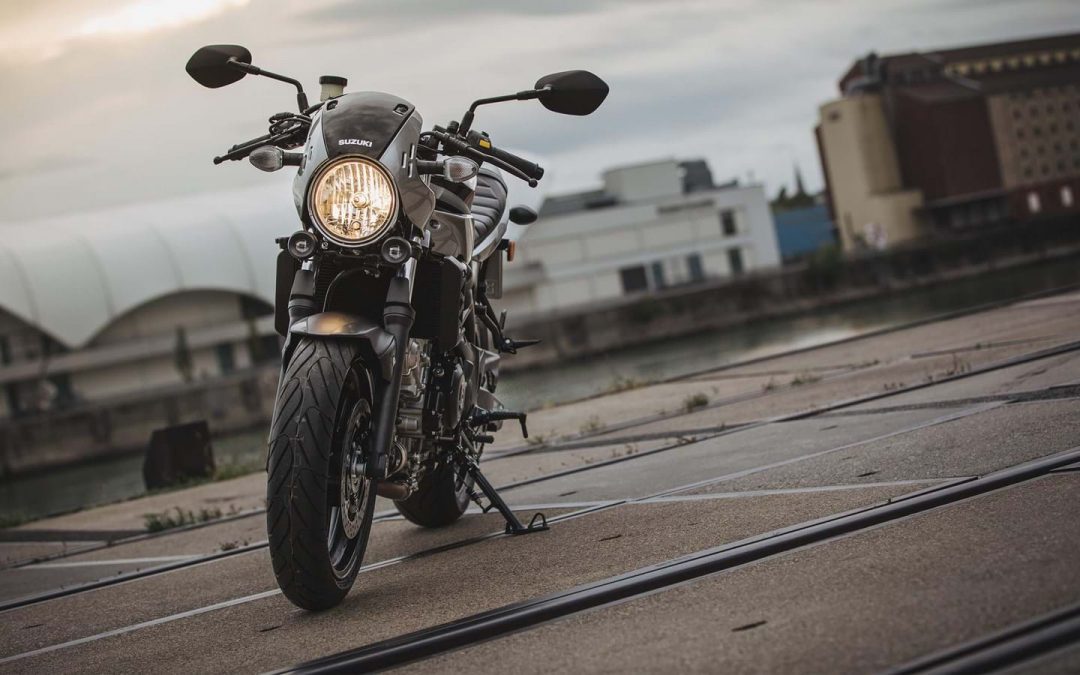 The SV650X uses the same punchy, 645cc v-twin as the standard SV650, but comes with café-racer-inspired styling and a sportier ride, thanks to its clip-on handlebars, tuck-roll seat, and new, preload-adjustable front forks. It also gets a new headlight cowling, and comes with an RRP of just £5,999.

Also commanding attention at the show will the GSX-R1000 that won the Senior TT on the Isle of Man last year, in the hands of Michael Dunlop. The new GSX-R1000 – which benefits from technology taken directly from Suzuki’s GSX-RR MotoGP machine – set the world alight in 2017, and also won the MotoAmerica Superbike championship and Australian Superbike series, and was a race-winner in the British Superbike and Superstock championships. 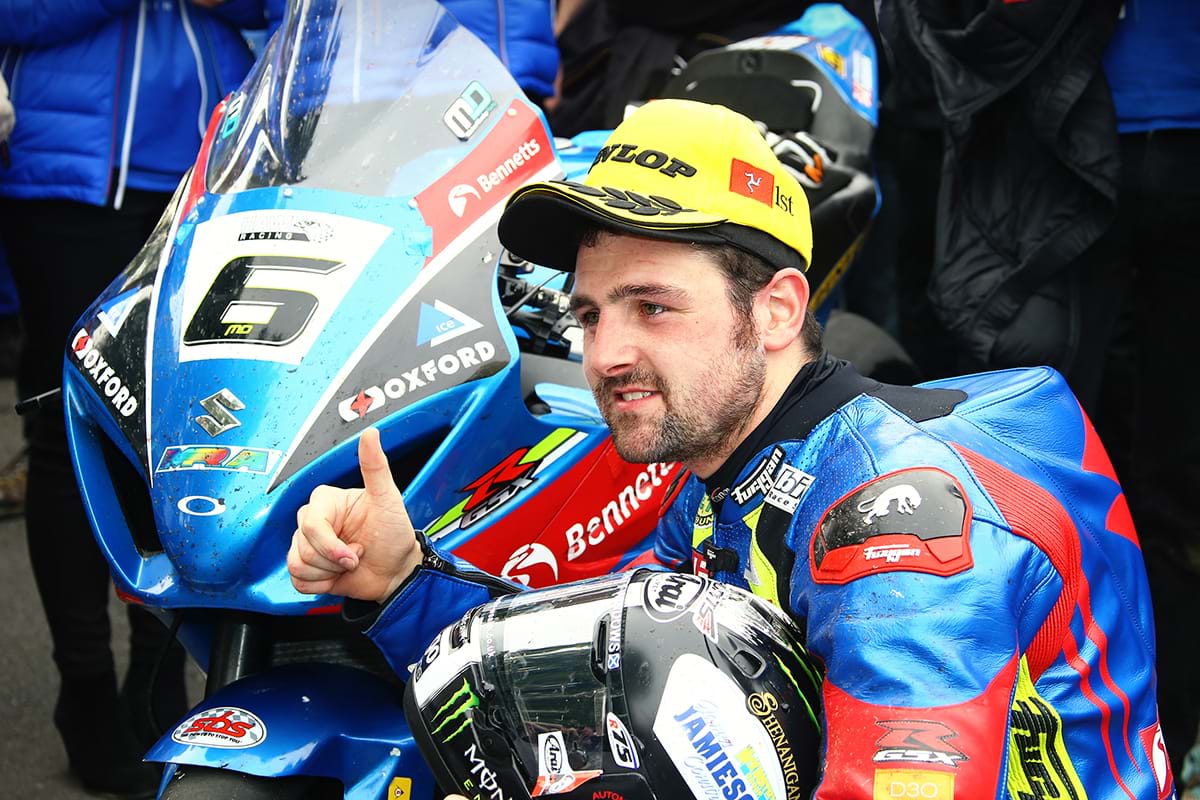 The MCN London motorcycle show takes place from 16-18 February, with doors opening at 10am on Friday 16, and 9am on Saturday 17 and Sunday 18.