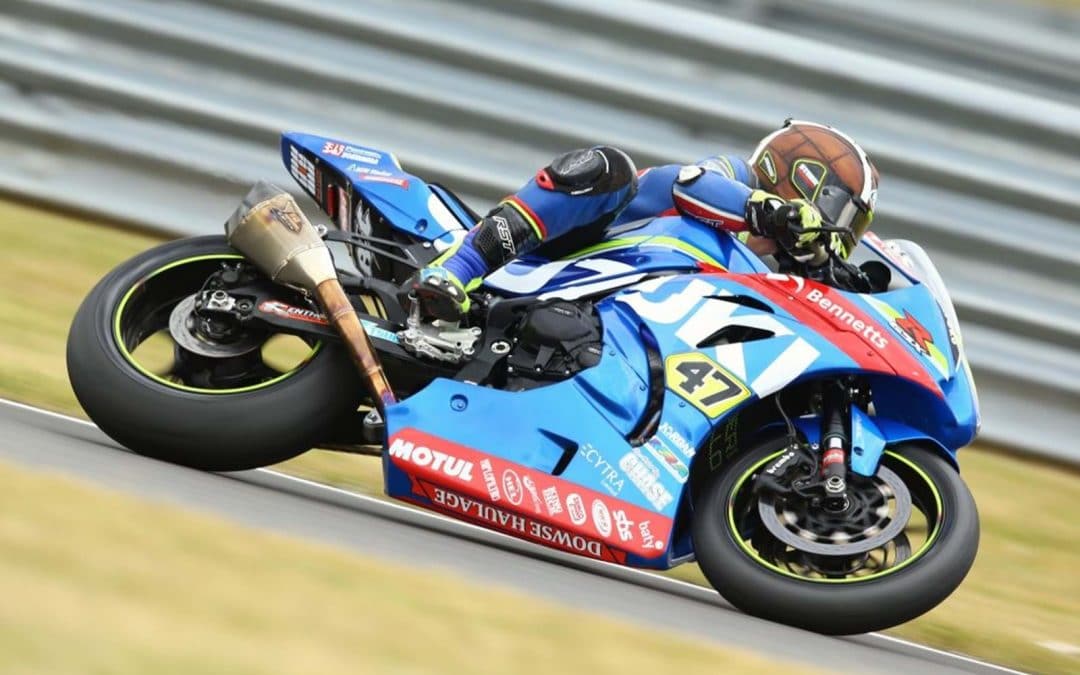 Operating out of Silverstone’s iconic Wing pit and paddock, the day will give Suzuki fans the chance to ride and receive some tuition from a range of Team Suzuki riders. The Bennetts Suzuki British Superbike team will be in attendance, with Taylor Mackenzie, Sylvain Guintoli, and National Superstock 1000 championship challenger, Richard Cooper. Buildbase Suzuki’s Superbike rider Bradley Ray and Superstock contender Alex Olsen will also be on hand.

Suzuki legend and three-time British Superbike champion, John Reynolds, will be available to talk about his role in the development of the new GSX-R1000, while offering his advice and experience, alongside track instructors James Whitham, Simon Crafar, Glen Richards, and Dean Skipper.

Following his ride at Oliver’s Mount onboard his father’s world championship-winning Suzuki XR14s, Freddie Sheene will also be among the special guests. 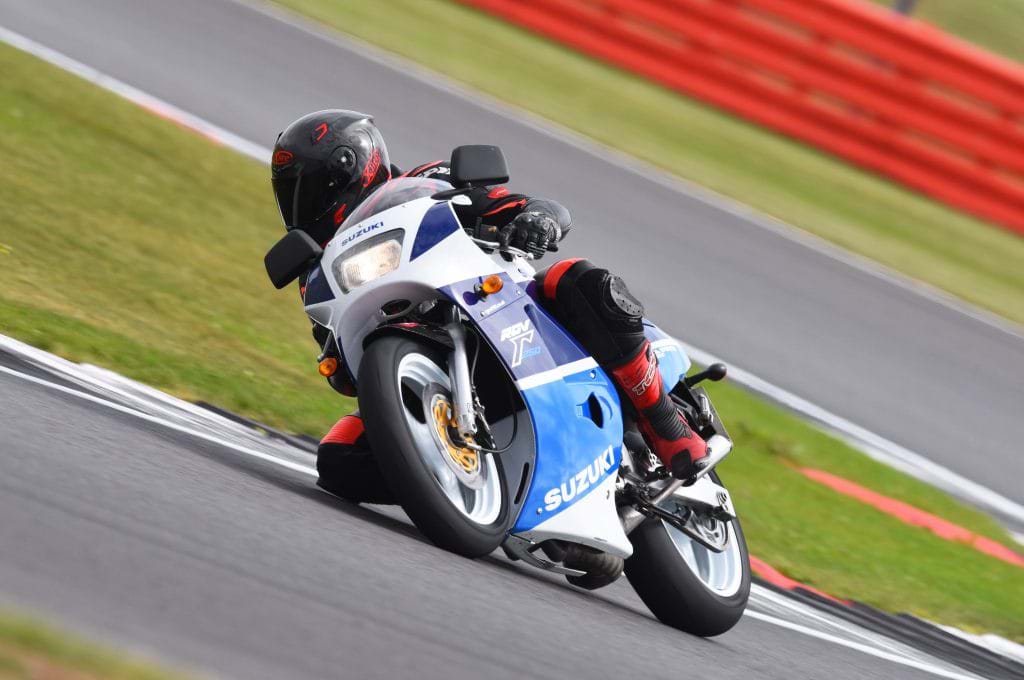 Attendees on the day can book into one of three groups, based on their level of experience and ability, with all that come along getting a Suzuki gift bag.

Suzuki GB marketing manager, Rob Cooper, said of the event, “We’re really excited to be going back to Silverstone for this year’s all-star track day, and it’s great to again be using the full GP layout; it’s one of the best circuits to ride in the world. But the best bit is always spending the day with customers, chatting with them in a relaxed and friendly atmosphere, and getting the chance to have a ride around with them on track. It’s also a great opportunity for us all to learn a thing or two about circuit riding from those that race Suzukis and instruct on GSX-R1000s for a living, hopefully making us all faster and safer on track. It’s going to be another great event and one we’re all really looking forward to.”

Places cost £199, and can be booked at https://suzukipress.cmail19.com/t/d-l-kuyklyt-uhkytlpd-j/.