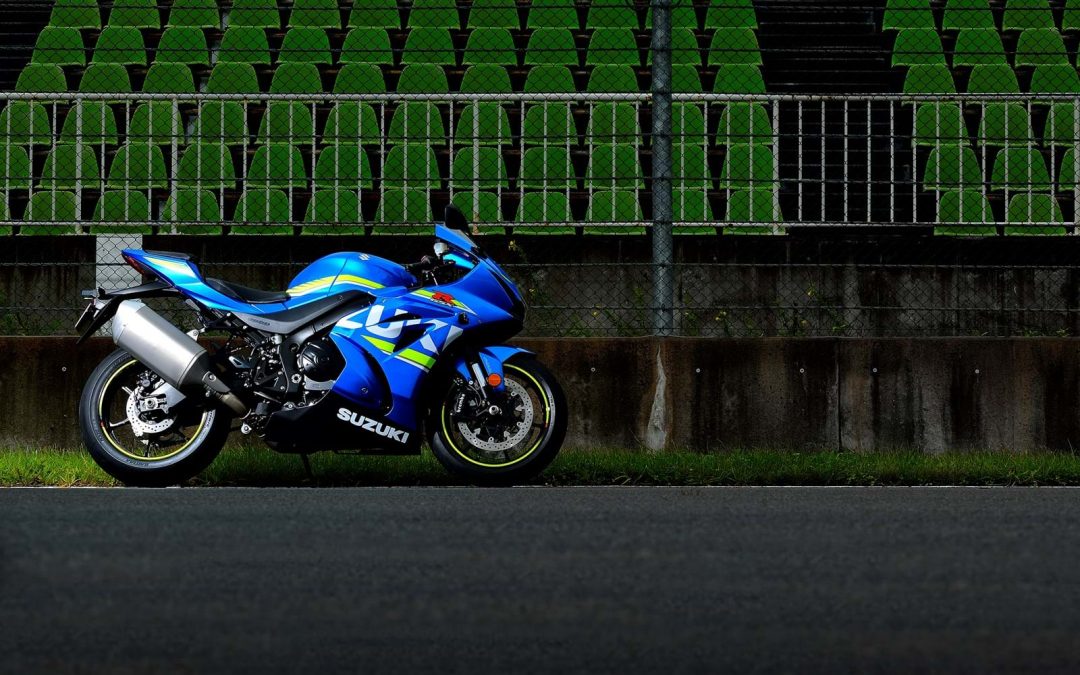 Suzuki has launched a new finance offer on its GSX-R1000; the Japanese firm offering 3% APR over three years with a minimum £1,000 deposit, while giving customers the choice over whether they opt for a PCP deal or a hire purchase agreement.

The new GSX-R1000, which took a total of nine race wins in its debut year of competition in the British National Superstock 1000 championship, as well as Superbike championship titles in the United States and Australia, was developed by the same team behind Suzuki’s MotoGP project. It boasts an engine that utilises the same variable valve timing technology as the GSX-RR prototype racer, that boosts low-end torque and midrange without sacrificing top-end power. It also gets an inertial measurement unit (IMU) that helps govern a 10-stage traction control system. 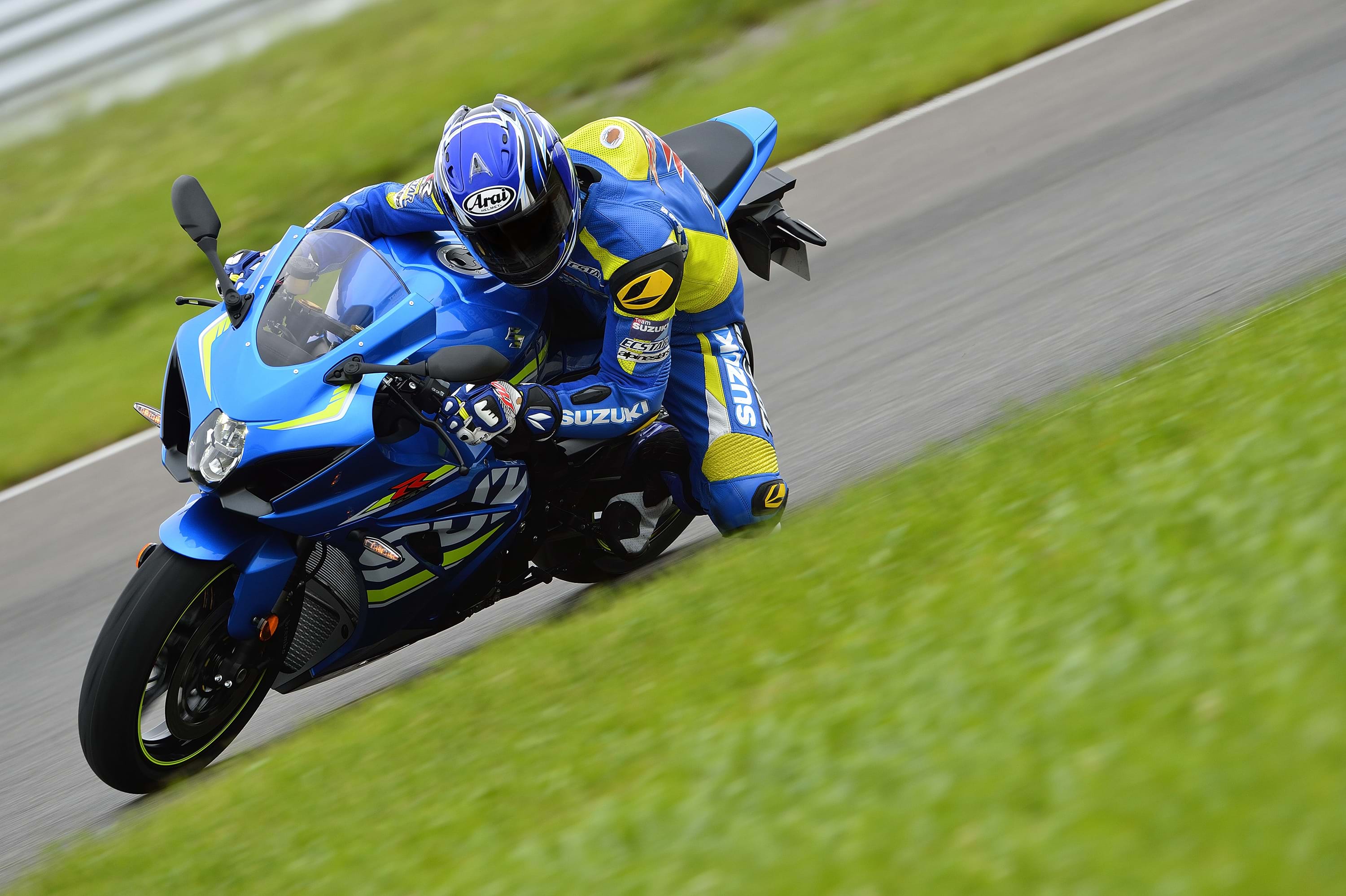 Suzuki GB national sales manager, Jonathan Martin, “The best of the summer and sunny weather might be behind us, but there’s still plenty of reason to buy a new GSX-R1000. It’s been a successful debut year for GSX-R1000, with multiple race wins in the UK, highlighting just how competitive it is out of the box. The offer means riding this all-new race-winner has never been more accessible or affordable..”

For more information on the new GSX-R1000, click here.