Katana Launched with Low-Rate Finance for Limited Time Only 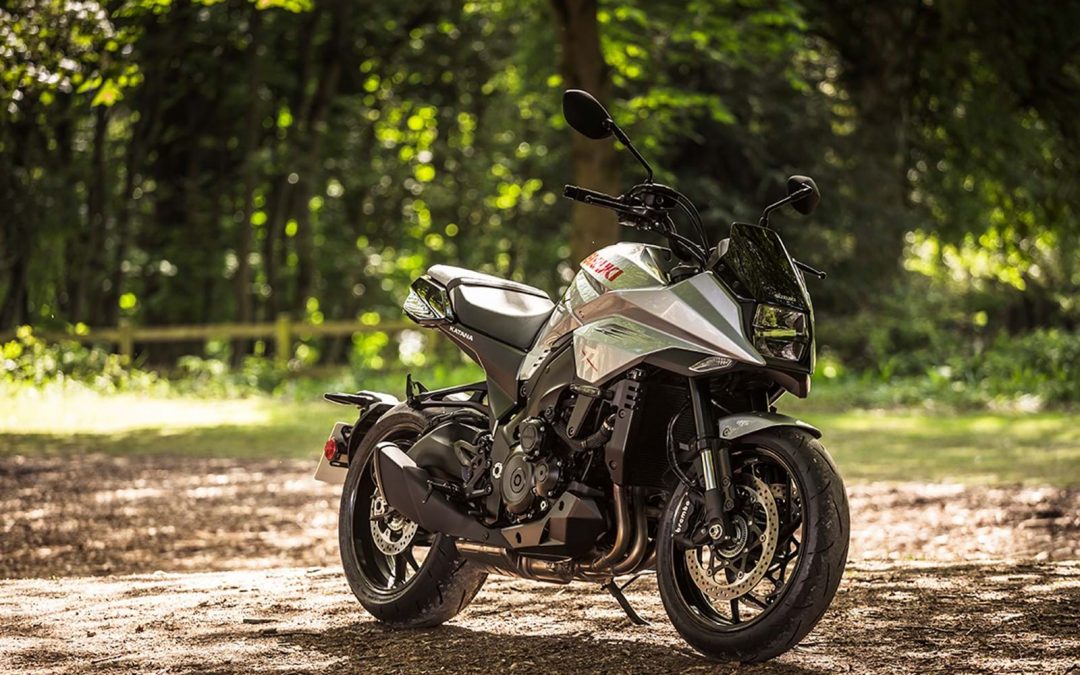 Suzuki’s much-awaited new KATANA has landed in showrooms and has been launched with not only a stylish Samurai accessory pack but also a special low-rate finance offer of 4.9% APR Representative for a limited time only, from today (May 31) until 30 June 2019.

Available on both Personal Contract Purchase (PCP) and Hire Purchase (HP) with a minimum deposit of £500, it means early KATANA customers can benefit from lower monthly repayments and added flexibility.

Suzuki GB head of motorcycles, Jonathan Martin, announced this limited offer, saying, “We’re delighted to be able to offer this low-rate finance for the first customers of the new KATANA. The bike has generated plenty of interest since its unveiling and launch, and this is our way of rewarding those customers who place some of the first orders with their dealerships and secure one of the first bikes in the country.

“The lower rate of finance means lower monthly repayments, and by offering it on both PCP or HP, it means customers can tailor a finance package to suit their individual needs.” 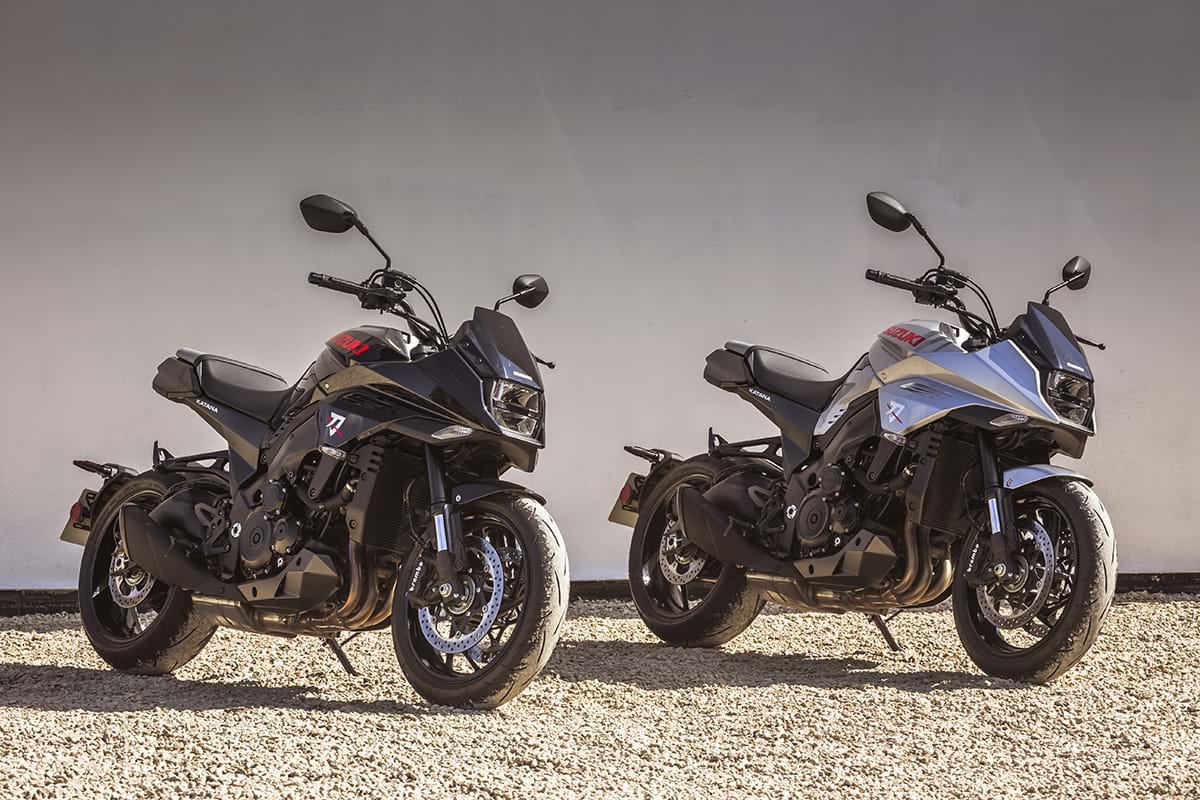 The Samurai accessory pack enhances the impressive styling of the KATANA even further, and is available at launch for a short time period for just £999. Suzuki Genuine accessories purchased and fitted at the time of buying any new Suzuki motorcycle can also be added to the finance agreement and, will also be covered by Suzuki’s three-year warranty.

If that’s not enough, all new Suzukis including the new KATANA, come with complimentary 1 year AA roadside assistance, Datatag MASTER security and three-year warranty as standard.

The new KATANA is the evolution of an icon, with the original legendary machine still widely regarded today almost four decades on. The 2019 version takes styling influences from the 1981 model, including the instantly recognisable face and sword-cut lines, but is a thoroughly modern interpretation. The new KATANA boasts a three-stage traction control system to tame its torquey, 150hp GSX-R1000-derived inline-four cylinder engine, itself wrapped in a lightweight twin-spar aluminium frame.

The first 200 customers to purchase a new KATANA will also receive a special edition commemorative book, which details the history of the iconic machine with previously unseen images and content from those involved with KATANA over the years, and the mighty Samurai sword with which it shares its name.

For more information on the new KATANA and to obtain a finance quote, click here.