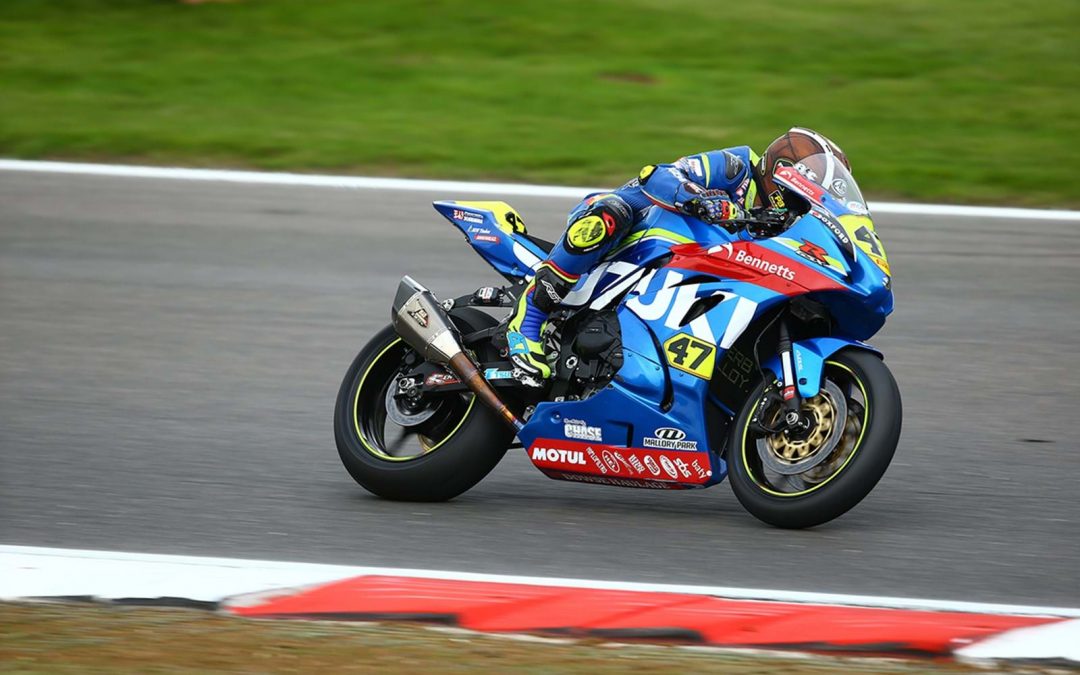 Richard Cooper and the Bennetts Suzuki team won the final Superstock 1000 race of the 2017 season, narrowly missing out on the championship in the debut year of competition for the new GSX-R1000.

Cooper came into the weekend 15 points adrift of his title rival, after a run of bad luck in the middle of the season cost him points, including running out of fuel during one of this year’s new, longer races around the Snetterton 300 circuit.

The Nottinghamshire ace qualified on pole for the season finale, before leading the race from start to finish to take another commanding win. However, with title rival Danny Buchan second, it was only enough to secure the runner-up spot in the championship.

Cooper said, “It was a good weekend, and despite not winning the championship, a nice way to finish the season. We did what we needed to do in the race but we always knew it was going to take some luck. But we’ve had a good year. The bike’s been mega and it’s just got better all season. We were winning from the first round, so to finish second in the bike’s first year is still an achievement.”

Cooper was also racing in the weekend’s three Superbike races, deputising for the injured Taylor Mackenzie. Racing in the same retro-livery he used at Assen, Cooper finished in 10th place in race one. He retired from race two from another potential top-10 finish to get ready for his Superstock race, before again finishing in 10th place in the final race.

He added, “In Superbike, I was really happy with the performances to be fair. I was coming into a weekend where everyone else has done 12 rounds, and has already been to Brands Hatch before, so to get two top 10s is really good. It could have been three, but I pulled in ahead of the Superstock race. It was good for me but also it’s given the team a lot of new data to work through over winter to continue with the bike’s development.”

His teammate, Sylvain Guintoli, was looking to build on his Assen victory, but saw his weekend’s aspirations take a hit when he crashed on fluid dropped by another machine early in race one.

With the race red-flagged, only the lap times set in the re-run race counted towards grid positions for race two, and with Guintoli unable to make the restart, he was forced to come from the back of the grid in Sunday’s opening race, coming through from 22nd to 12th. He followed it up with 11th in the final race. 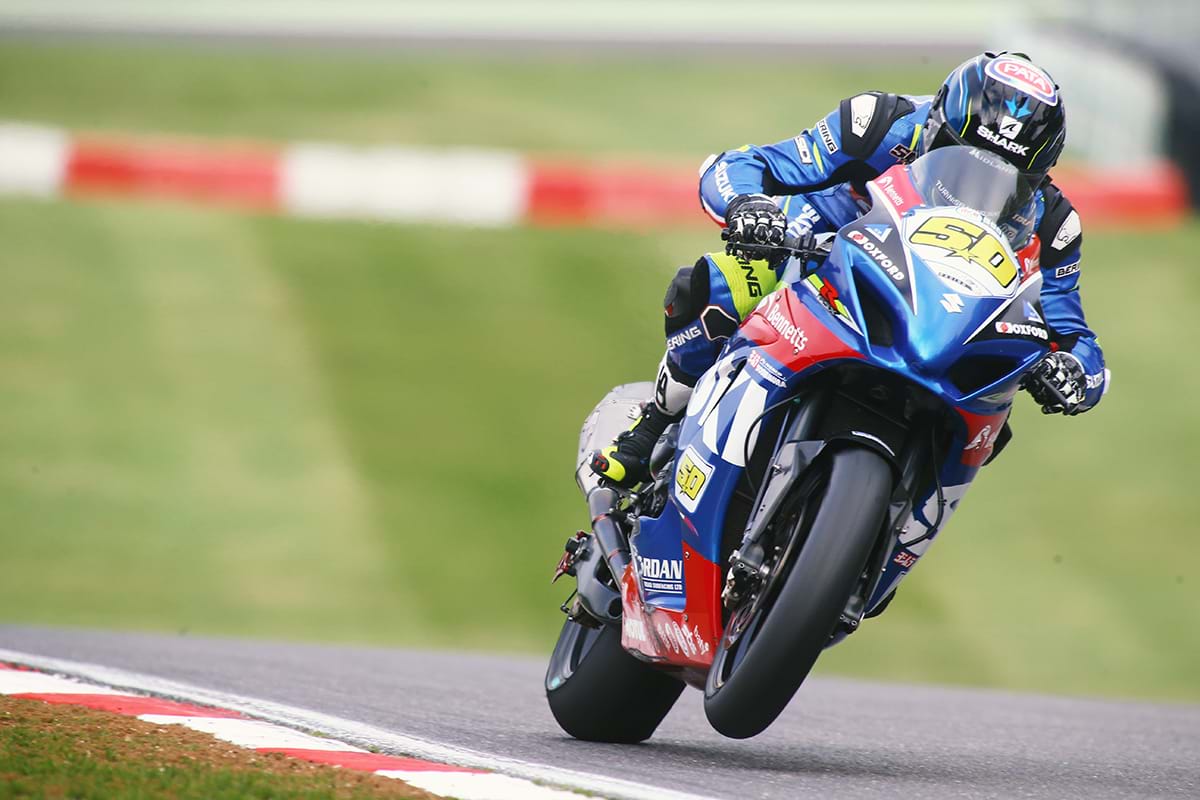 Guintoli commented, “We were unlucky this weekend. In race one I got some fluid on my visor and I thought it had started to rain, and so did the guys in front. We slowed up but I was already leaning the bike over. Bradley [Ray] was on the inside and I actually hit his bike and went down. It was a fast one and was quite lucky to get away with it with so many others going down as well. But with the way the rules work, it ruined the rest of the weekend.

“I managed to come from 22nd to 12th in race two, which was good. The last race was better and we reduced the gap to the front. All-in-all a tough weekend, but the bike was a lot better than last time we were at Brands and felt like we’d made some improvements, it’s just a shame the weekend went how it did.”