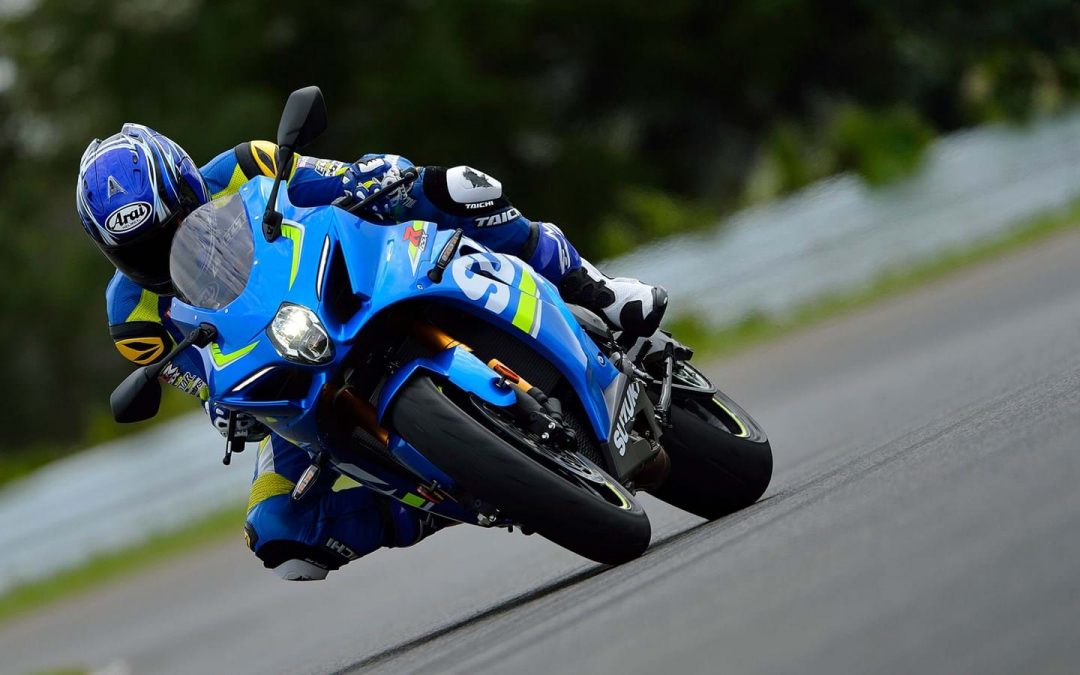 Suzuki’s biker café test ride tour heads to the Super Sausage this weekend, June 24-25, where the all-new GSX-R1000 will be available to try from the popular café, located on the A5 near Towcester.

The 2017 GSX-R1000 – which won this year’s Senior TT on the Isle of Man in the hands of Michael Dunlop – boasts a completely new engine and chassis, built from the ground up using technology taken directly from Suzuki’s MotoGP machine. An innovative variable valve timing system gives the new superbike impressive lowdown torque and midrange power, while also boosting top-end output to a class leading 202PS. The chassis gets an all-new frame and swingarm, and is suspended by Showa’s Big Piston front forks. The GSX-R1000R version gets uprated Balance Free suspension from the same manufacturer.

A comprehensive suite of electronics also sees the latest GSX-R1000 get a 10-mode traction control governed by an inertial measurement unit, and ABS, which controls rear wheel lift under braking. The GSX-R1000R also gets launch control, a quickshifter and auto-blipper, and cornering ABS.

Also available to test ride at the Super Sausage café will be the V-Strom 650 and V-Strom 1000, both of which are updated and revised for 2017, with the 650 getting more power and torque and a new traction control system. The 1000 gets cornering ABS added to its electronics package.

The new GSX-S750 can be demoed, the naked machine using the engine from the iconic GSX-R750 in a sporty, street-going chassis. It gets the same traction control system as the bigger GSX-S1000 and GSX-S1000F, both of which are also available to test ride, along with the SV650 middleweight naked.

The Super Sausage café – which is often packed with bikes on weekends – can be found off the A5, between Towcester and Potterspury, using the postcode NN12 7QD.