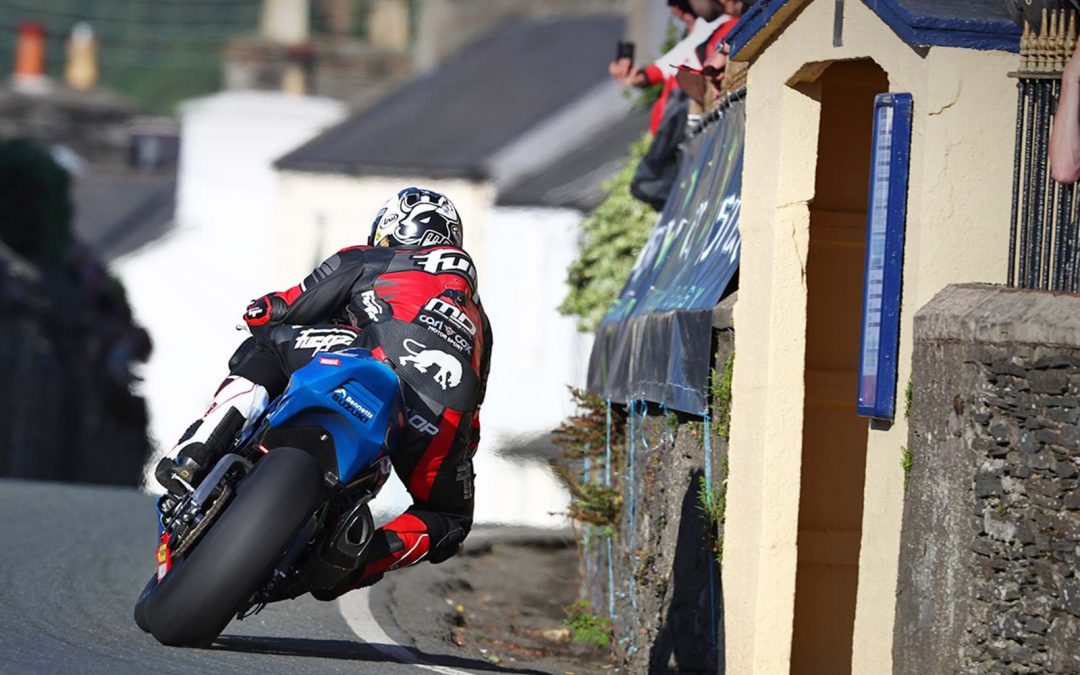 Michael Dunlop rode his Bennetts Suzuki GSX-R1000 to victory in the opening race at this year’s Southern 100 event on the Isle of Man, taking the win after a thrilling battle at the front.

Dunlop led from the start, but dropped back to second after the first lap. From there, he followed race-leader and Manxman Dan Kneen, before pouncing on the penultimate lap to reassume the race lead.

He held on to take the win, also giving the new GSX-R1000 its first victory around the Billown circuit following its win in the Senior TT last month.

For more information on the new GSX-R1000, click here.