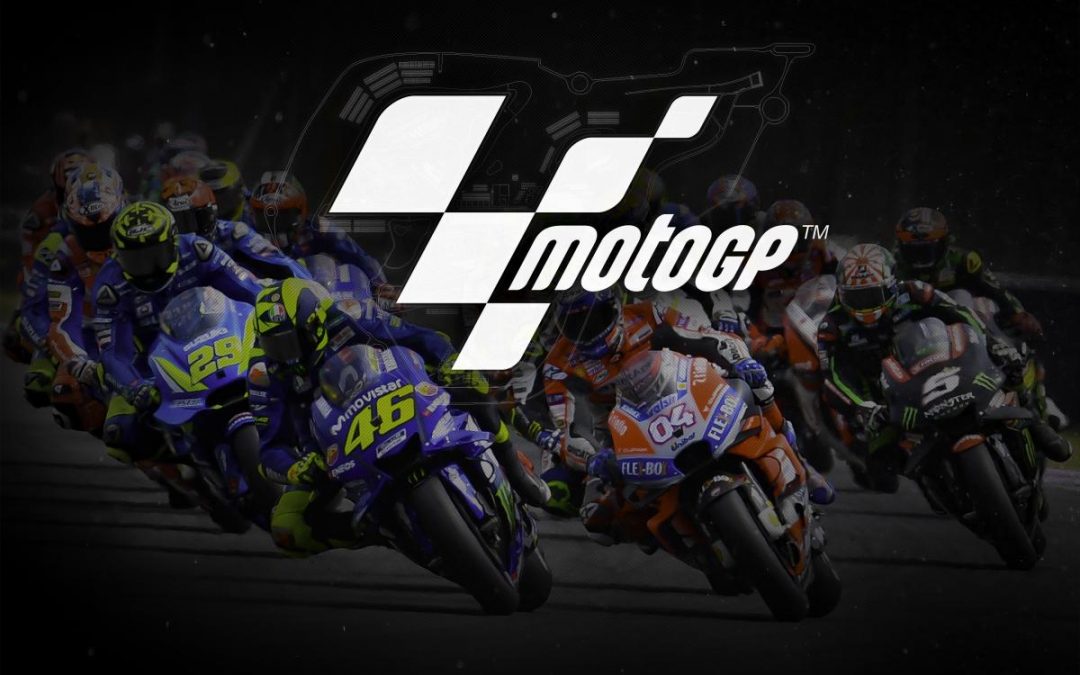 Take a first look at next season here!

The provisional 2019 calendar has now been released and you can check it out below! There are 19 races and no new tracks, but there’s PLENTY to look forward to. 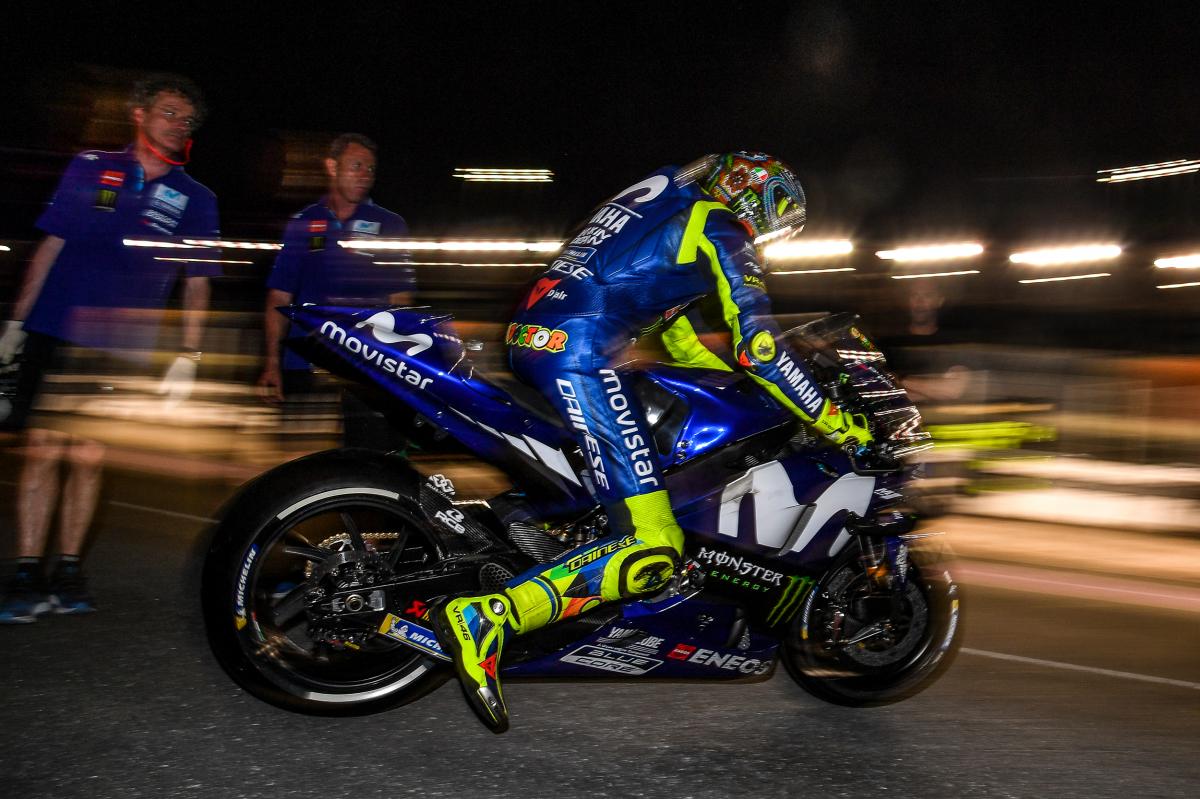 Dates and venues announced for MotoGP™, Moto2™, Moto3™ and MotoE™

Pre-season test dates for all classes have now been set, following earlier confirmation of when the first test would take place at Sepang International Circuit in early 2019.

MotoGP™
Following the 2018 season finale at Valencia, the now-customary Valencia test will once again take place on the Tuesday and Wednesday after the race, in 2018 on the 20th and 21st November. A further test will round out the season for the premier class at Jerez on the 28th and 29th of the same month.

Then the test ban begins and bikes will next be on track at Sepang International Circuit in February. From the 1st to the 3rd the Malaysian venue hosts a shakedown test, before the Sepang Test takes place over three days: the 6th, 7th and 8th of February.

Setup for the second test at Losail International Circuit is over two days – the 21st and 22nd February – before the Qatar Test takes place on the 23rd, 24th and 25th of the same month.

Moto2™ and Moto3™
The intermediate class have their first opportunity to test for 2019 from the 23rd to 25th of November – alongside MotoE™ – at the Circuito de Jerez-Angel Nieto before they go into their winter break. In 2019 action then begins for both Moto2™ and Moto3™ at Jerez from 20th to 22nd February, before their second test takes place at Qatar from the 1st to 3rd March.

MotoE™
As well as their test alongside Moto2™ in November in Jerez, the all-new FIM Enel MotoE™ World Cup will also be on track for testing from the 12th to 14th March – again in Andalucia. A third opportunity for the new class to test is also planned for the end of April, with the dates to be confirmed.

There are plenty of headlines waiting in the wings, not least Jorge Lorenzo’s (Ducati Team) switch to Repsol Honda at the end of the year. And the fireworks will begin early as the five-time World Champion is allowed to test with Honda from Valencia. 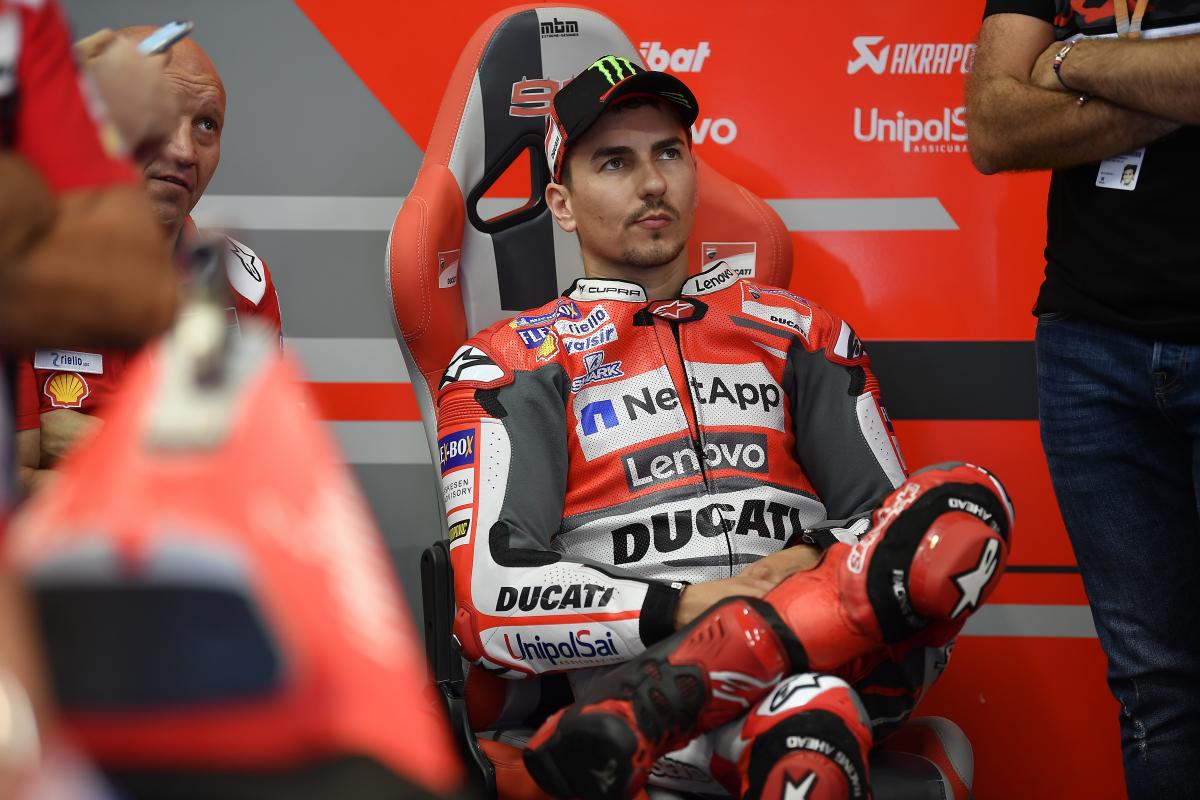 After two years at Ducati, Jorge Lorenzo will leave the Bologna factory at the end of the 2018 season to go and partner Marc Marquez at Repsol Honda and ahead of the Austrian GP, Ducati Sporting Director Paolo Ciabatti confirmed they will allow the Spaniard to take full part in the official Valencia test.

“Concerning Jorge, we will obviously let him test with Honda, his new team,” confirmed Ciabatti. “This is quite normal and in the end he will be a Ducati rider until the last race in Valencia, but then there’s no reason not to let him test with the new team. Obviously, there will be restrictions on branding to respect our sponsors, but he will be free to do the two tests in Valencia and Jerez with his new team.”

Lorenzo, who picked up his third win on the Desmosedici machine at the Austrian GP, will be on track for the final time on board a Ducati on November 18th, before switching to Honda as preparations for the 2019 season get underway on the 20th and 21st of November in Valencia. The five-time World Champion will then be in Jerez from the 28th to the 29th of November, to continue his adaptation to his Repsol Honda.

With the MotoGP™ grid seeing a huge shake up in 2019, the official Valencia test will be one of the most exciting starts to pre-season testing in a long while, with motogp.com providing extensive coverage from the two days of track action. 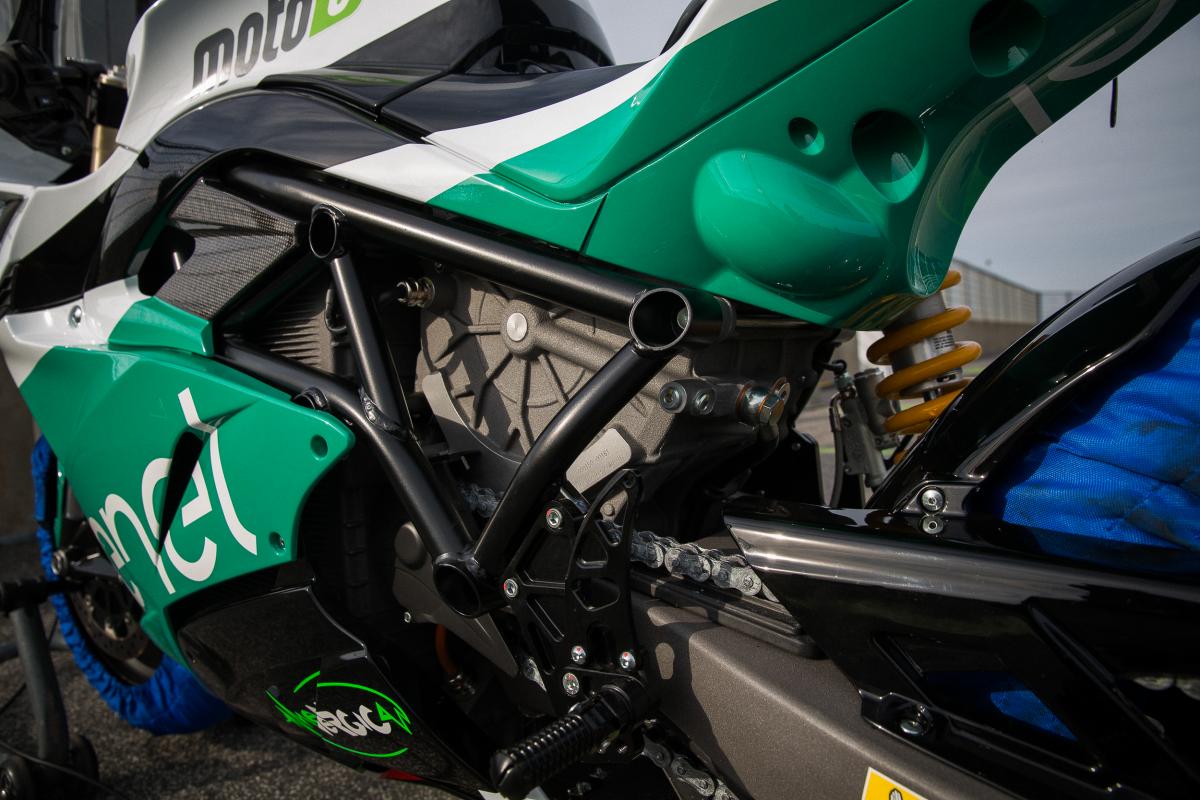 After the new exciting project is unveiled in Rome, a few questions are answered about the upcoming electric racing series

There are currently more than a billion vehicles on Earth. If the rate of growth within the mobility sector continues increasing as it has, that number could rise to three billion vehicles within the next thirty years. This sharply increases the need for sustainable mobility and is driving manufacturers towards more economically friendly solutions. Of those, one of the most important is the dawn of electric mobility.

This is why Dorna Sports will launch the FIM Enel MotoE™ World Cup in 2019. Rooted in cutting edge technology, the zero-emissions series aims to take alternative vision of racing onto the track. Competing as a new class at FIM MotoGP™ World Championship events, MotoE™ will be a globally visible example of high-octane yet zero-emission motorsport – benefitting from MotoGP™’s state-of-the-art TV production and substantial communication platform.

Dorna is also analysing how to reduce carbon emissions generated by the infrastructure and logistical demands of MotoGP™.

Races are proposed as 10 laps in duration. Any evolution achieved in terms of the bike or power will be used to improve out-and-out performance rather than increase the lap count of races.

In 2019, five races will be held at five of the European circuits on the MotoGP™ calendar. This leaves huge scope for MotoE™ in the future; beginning in Europe with a view to growing worldwide.

Practice sessions will take place on Friday, qualifying on Saturday and races on Sunday.

Before the inaugural MotoE™ season begins, the first official test for riders and teams is scheduled to take place at the Circuito de Jerez in February 2019.

There will be 18 bikes competing, distributed to teams as follows:

Riders will be contracted by the teams and will be required to have sufficient experience in the world of two-wheeled racing – creating an incredible level of competition from the outset.

The sound of MotoGP™ is unique, and even the sound of each MotoGP™ bike is unique. MotoE™ will similarly have its own unique sound, which will be very different to the noise of the premier class of Grand Prix racing. Electric bikes are quieter, but also allow fans to hear the sounds that would normally be lost in the roar of an engine.

The sound of the machines slicing through the air and the squeal of the tyres – which fans can hear with MotoE™ – are a completely different way to experience racing.

Michelin will be the sole tyre supplier for the FIM Enel MotoE™ World Cup. The French marque, who also supply the premier class of Grand Prix racing, share the values of the Cup perfectly – focused on the sport, competition and incredible opportunities for technological advancement and development.

We also have Triumph come in as the official Moto2™ engine supplier – setting us up for a season to remember in every class.

So without further ado, here it is –