Podium success for Ray and McConnell at Cadwell BSB 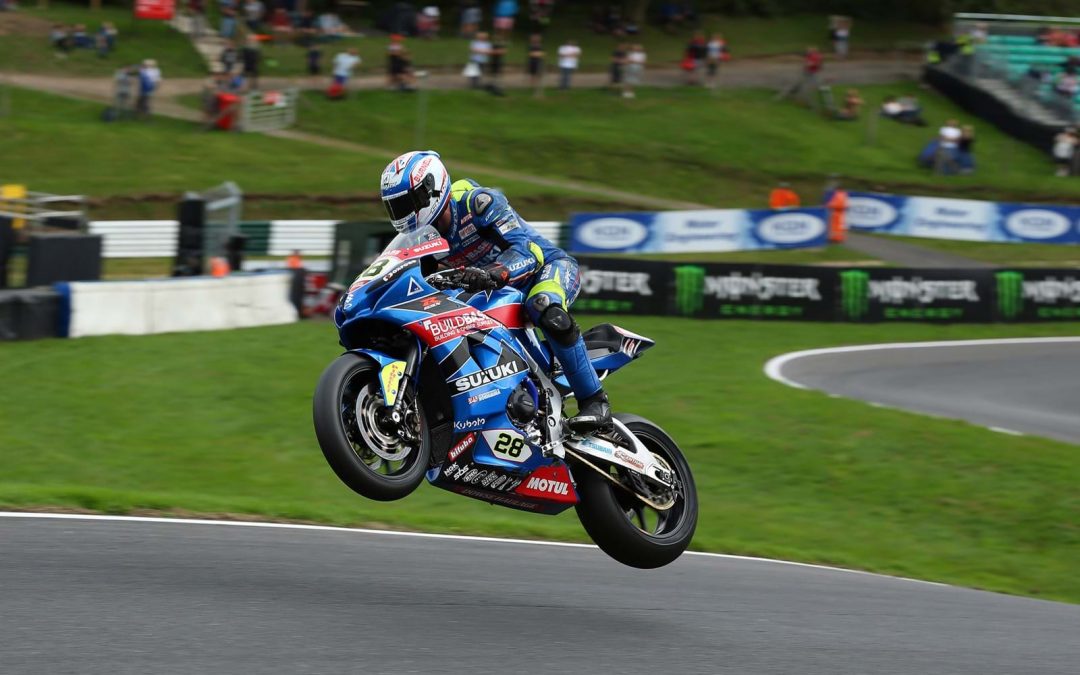 Buildbase Suzuki’s Bradley Ray and Billy McConnell took three podium finishes between them at Cadwell Park, at round eight of the Bennetts British Superbike Championship.

Ray claimed pole position in qualifying for today’s two races, and led for much of them on his GSX-R1000, but narrowly missed out on the wins, finishing second twice. However, he secured a strong haul of championship points and podium credits with one round to go to decide the Showdown top six.

Billy McConnell finished second in the day’s National Superstock 1000 race, regaining the championship lead in the process. He led until the final stages, but a mistake into Charlies One saw him surrender his advantage, but it was enough for him to leave with a five-point series lead. 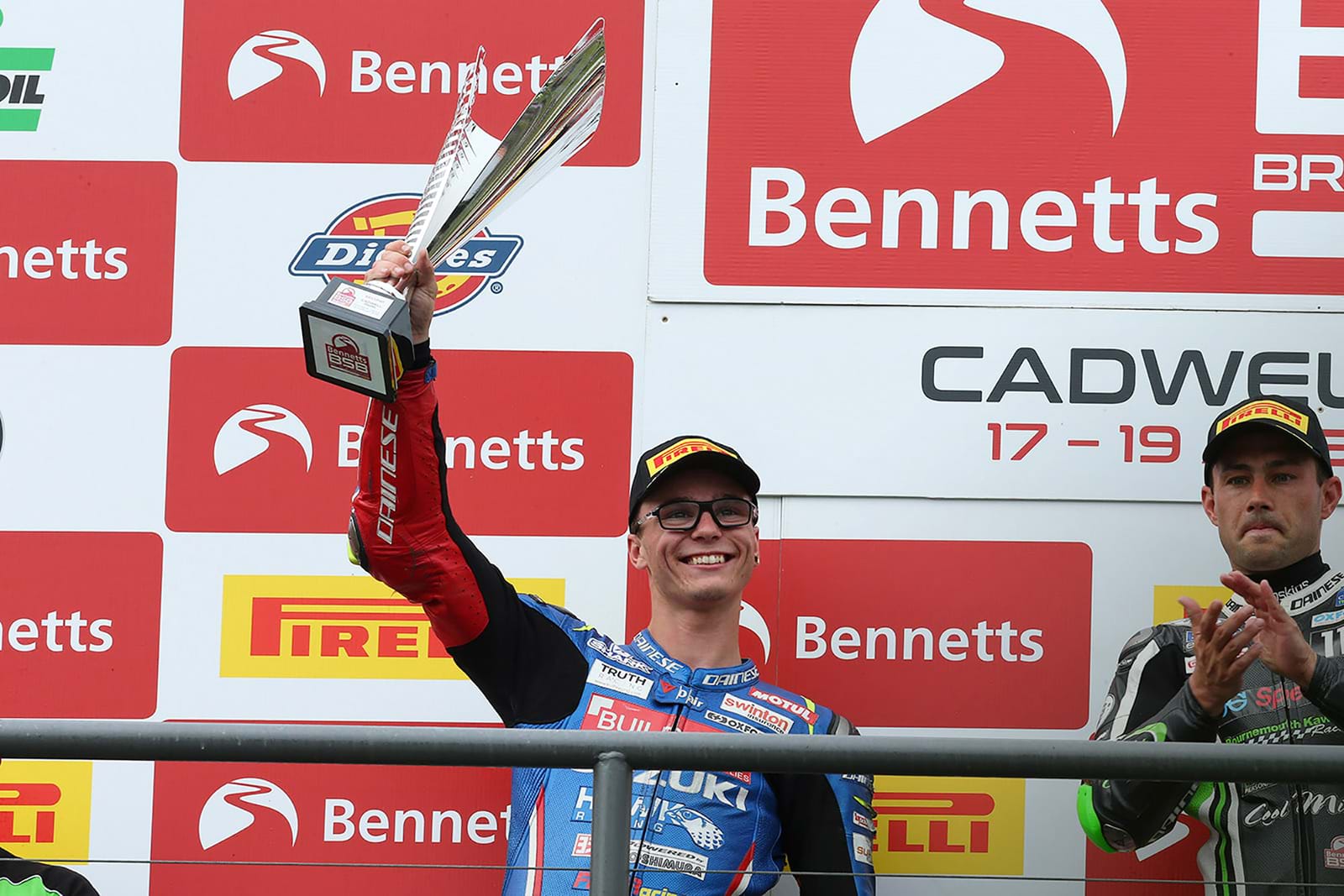 Bradley Ray, “I’m over the moon to be back on the podium. We’ve had a few difficult rounds for one reason and another but everyone in the team has been working really hard to improve things. We had a good test here the other week and felt confident coming into the weekend, and we were fast from the off really. Obviously pole was a nice confidence booster as well, but in the races it was important to come away with some really good points and podium credits with just one round to go before the Showdown. But I had a good feeling with the bike all weekend and it was good to be able to push with the front boys again.” 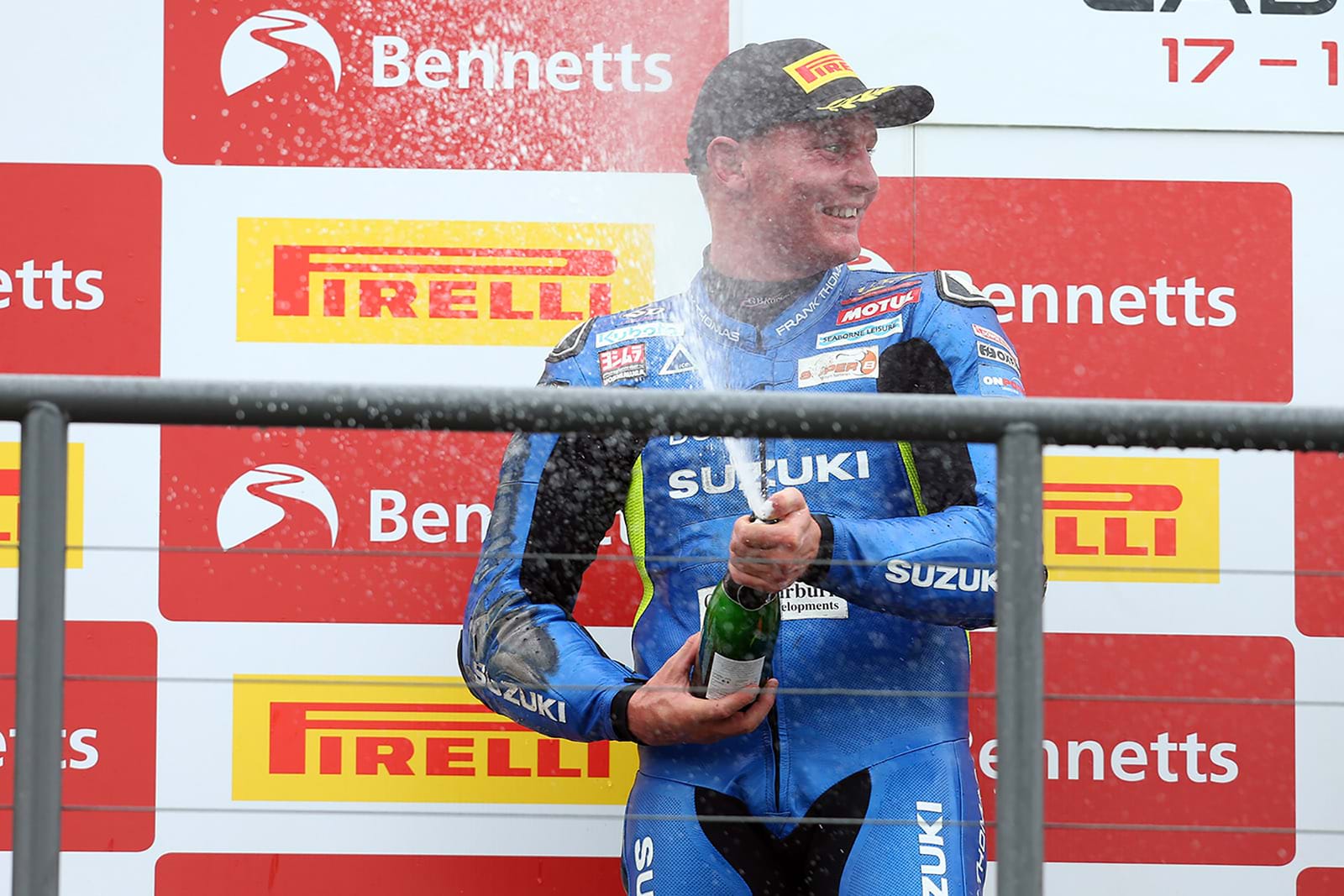 Billy McConnell, “If someone had said we’d come away from the weekend with a five point championship beforehand I don’t think I’d have believed them, but it’s been an almost perfect weekend. The bike was working well again and we qualified well, and led for a lot of the race. Lee [Jackson] passed me through Charlies One and I managed to get back underneath into the second one. But later on I had a moment there giving it a bit too much throttle to try and keep him behind me and it let him and Keith [Farmer] past. I knew I needed to have a go back at Keith but when he went down I just thought about the championship, kept it safe and took the second place. So a really good weekend, my mum was over and some mates from Australia too, so a really enjoyable one, and hopefully more of the same at Silverstone.” 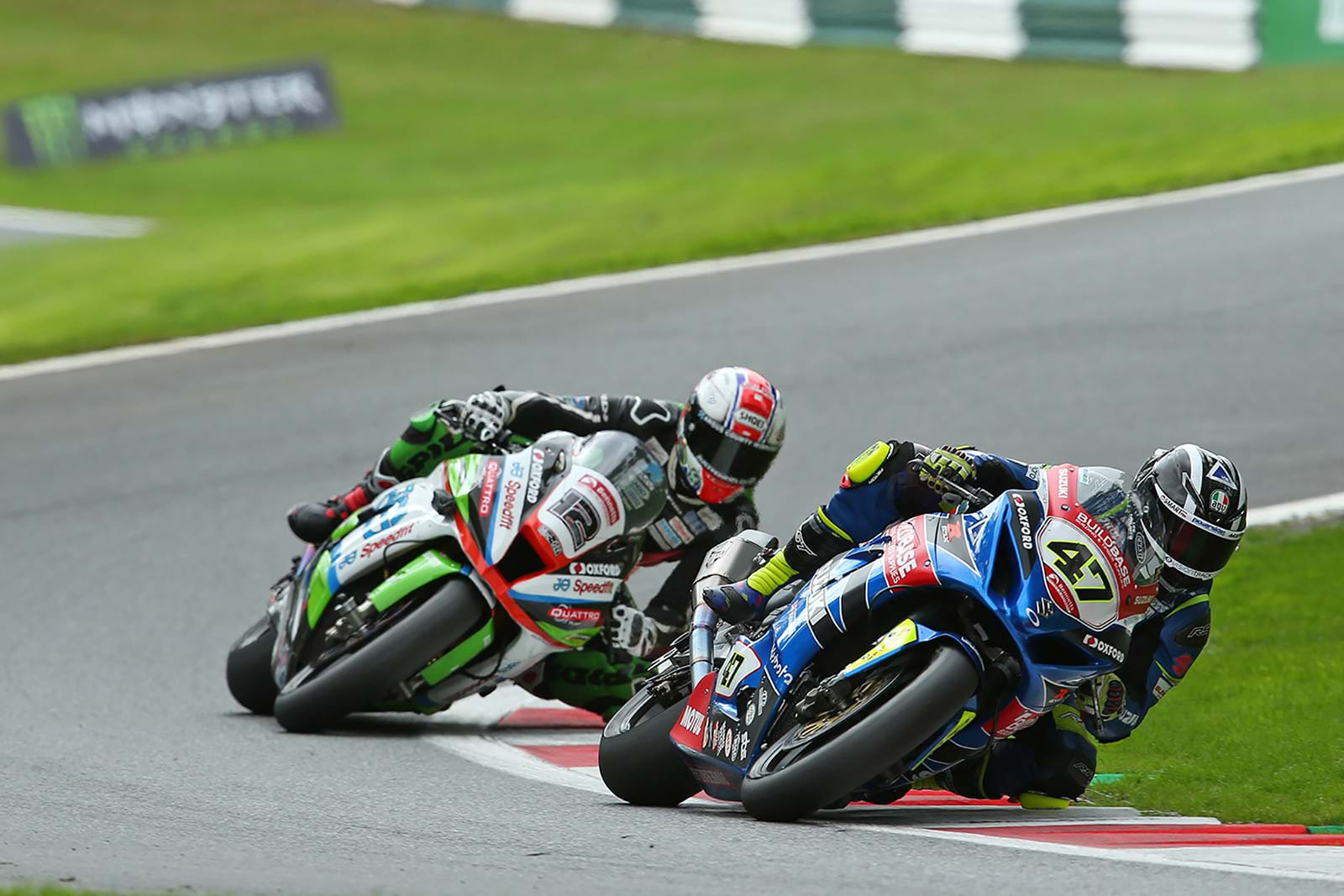 Richard Cooper, “Bit of an average weekend to be honest. In practice I was happy with our race pace and we were up there, but again struggled in qualifying to put the one lap together and missed Q3 and make life hard for ourselves. Times were tight and tenth or so would have seen us through, but instead we had to scrap for it and we all know how hard it is to pass around Cadwell. They were two solid races but not where we should be or where I want to be and I feel like I’ve let the team down a bit this weekend as they were great and I had extra help to try and improve. It’s frustrating as before Thruxton we were in the mix. But you need to be strong at every circuit in this championship. I’ll go to the workshop tomorrow and we’ll have a sit down and a think, and look to improve at Silverstone.”