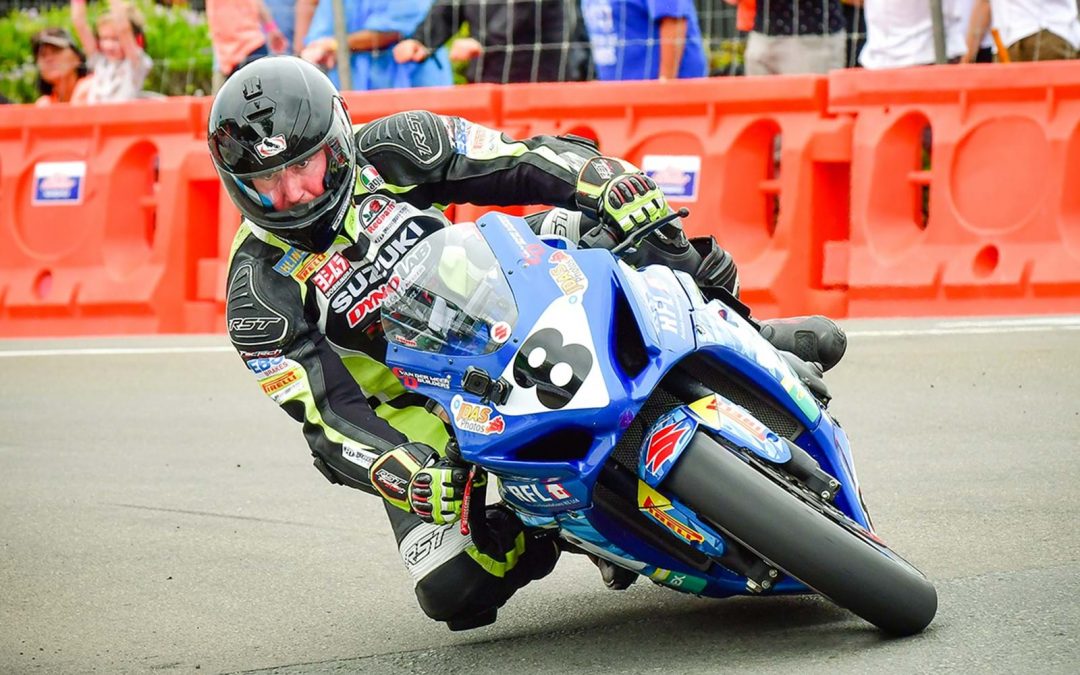 The 33-year-old arrived at the Boxing Day third and final round on December 26th at Whanganui’s famous Cemetery Circuit with a slender seven-point lead over his two key rivals, Daniel Mettam and Mitch Rees, and kept a cool and sensible head under the pressure, racing his new Suzuki GSX-R1000 to fastest qualifying in the premier Formula One class. He then won the first of the day’s two F1 races, his start-to-finish win bolstering his points advantage to 10 points over fellow Suzuki Team rider Mettam, who finished runner-up and kept his chances of snatching the crown alive.

All that remained to make it a perfect weekend for Moir would be for him to win the stand-alone multi-class ‘Champion-of-Champions Robert Holden Memorial’ feature race and that is what he did, crossing the line 1.5 seconds ahead of Lawrence.