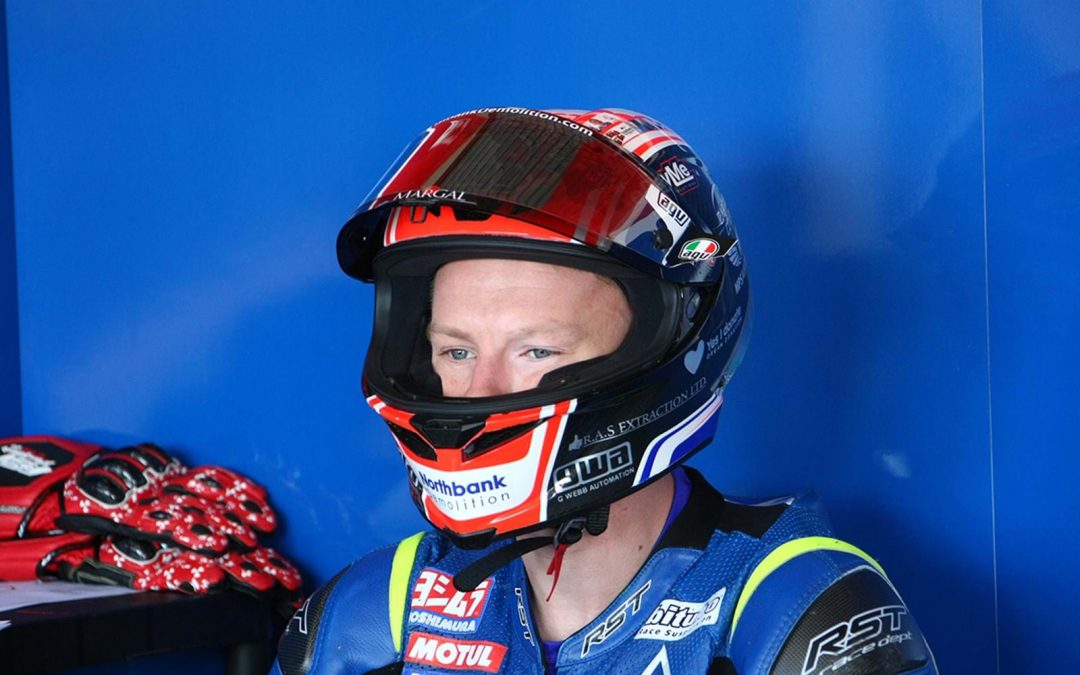 Taylor Mackenzie will miss the final round of the British Superbike championship this weekend at Brands Hatch, after breaking his shoulder and damaging his rotator cuff at Assen.

Mackenzie, who went to Assen nursing a broken foot, suffered a nasty highside in qualifying, which ended with the handlebar of his GSX-R1000 coming through his visor and hitting him in the face. He also broke and partially dislocated his shoulder, and damaged his rotator cuff.

And while the youngster’s foot, which he broke in race two at Silverstone after finishing seventh in race one, is on the mend, a lack of movement in his shoulder means he has been declared unfit for the season finale. 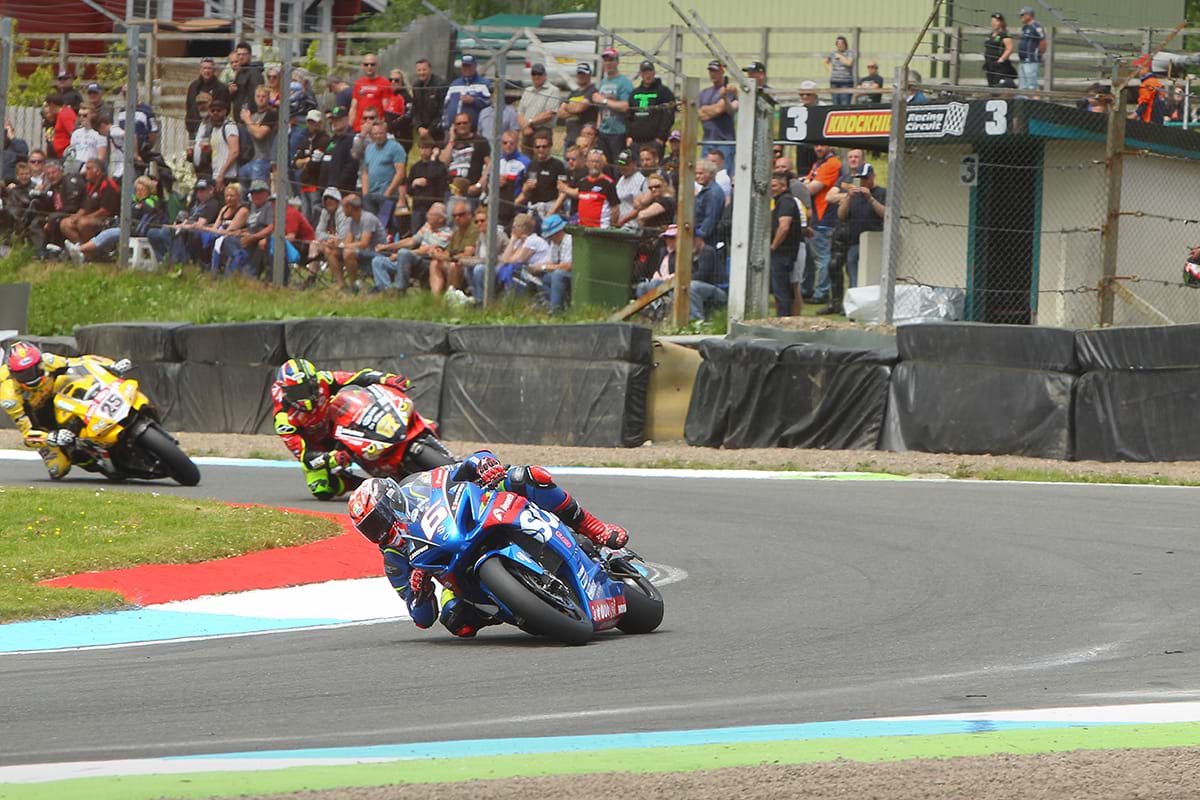 He said, “I’m pretty gutted to be missing out this weekend, to be honest. Ironically my foot is pretty much brand new, but it’s my shoulder that’s the problem now, and I can hardly move my arm.

“It’s a real shame. It’s been a difficult year but I’ve shown my potential and the team has certainly shown the potential of the new GSX-R. We’ve had some strong results – fifth at Knockhill, seventh at Silverstone – and coming into the final rounds of the season the team has made big progress with the bike, highlighted by Sylvain’s win at Assen. It makes it an even tougher pill to swallow, but I’ll bounce back stronger next season.”