Honda does the Double at Honest John Kit Awards 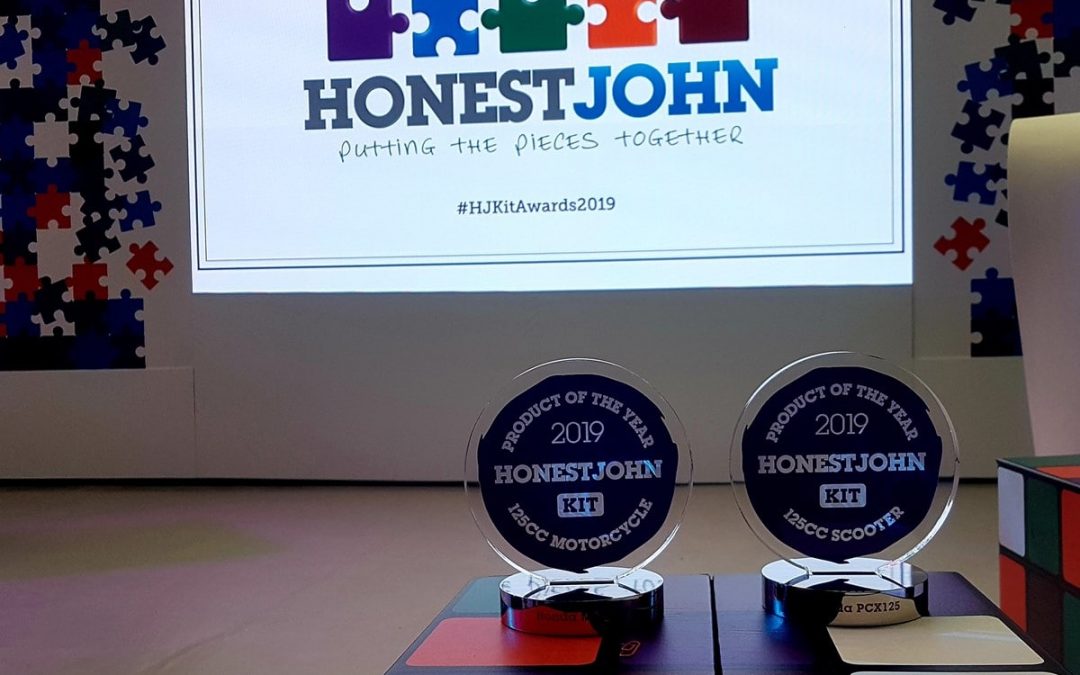 Honda scooped two awards at the 2019 Honest John Kit Awards courtesy of the Monkey and PCX125.

Honda UK swept the motorcycle board at the 2019 Honest John Kit awards, held at the Vinyl Factory on May 2, as the Monkey and PCX125 claimed 125cc Motorcycle of the Year and 125cc Scooter of the Year, respectively.

Since its introduction in 2010, the PCX125 has earned the accolade of the UK’s best-selling powered-two-wheeler, surpassing 18,000 sales nationwide in the process. For 2018, the sit-in scooter was overhauled to uphold its reputation for excellent build quality and great value. Majoring in practicality and ease-of-riding, the PCX125 is a credible winner of the 125cc Scooter of the Year award. 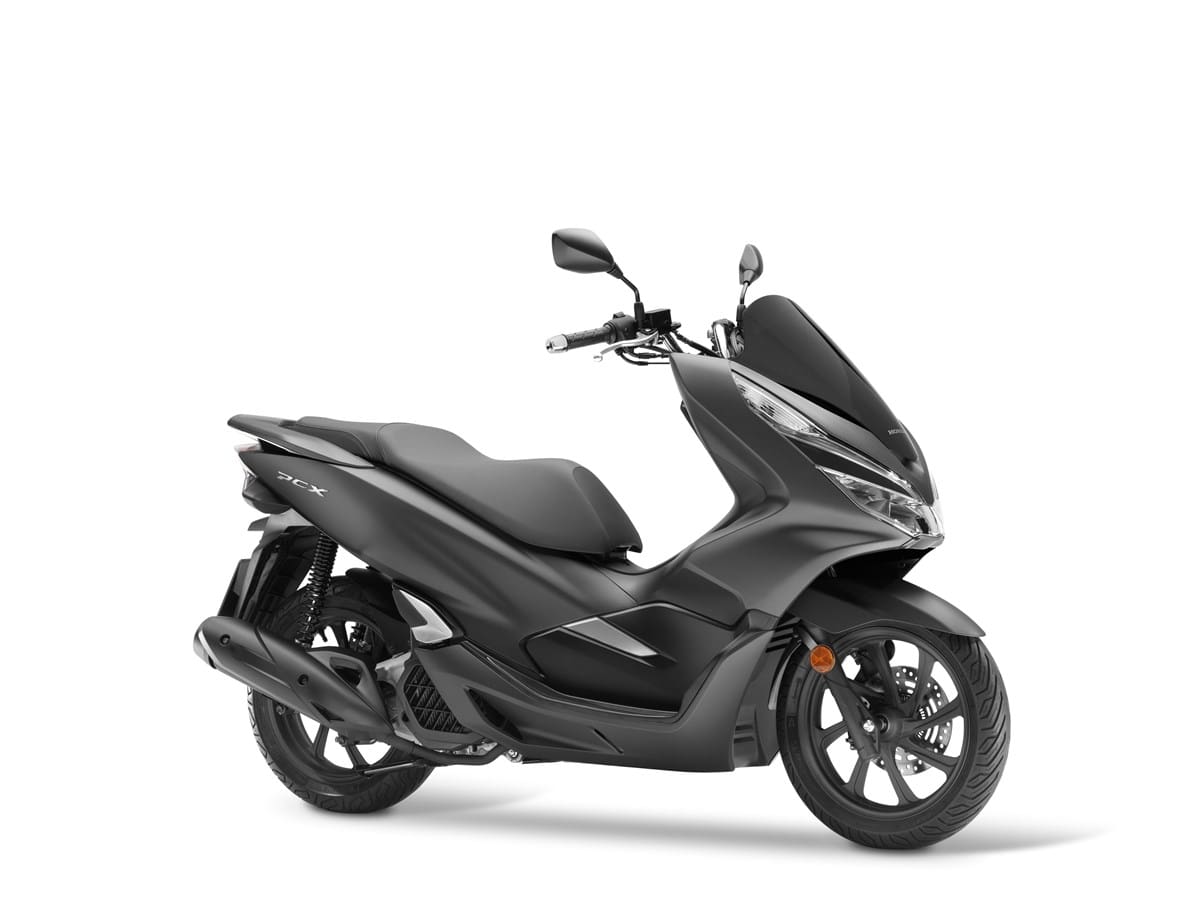 First retailed in 1961 as a child’s ‘plaything’, the Honda Monkey has evolved into a motorcycle icon, developing a cult following along the way thanks to its funky design, diminutive proportions and enjoyable riding experience. Revived in 2018, the latest Monkey combines the retro aesthetic of its forebears with modern technology; small, light and cost-effective to run, it’s the perfect urban ride and worthy of the 125cc Motorcycle of the Year title.

To select the winner for each category Honest John takes a scientific approach, reviewing its website traffic over the past year to identify the most searched-for model, which is ultimately decorated as the winner. 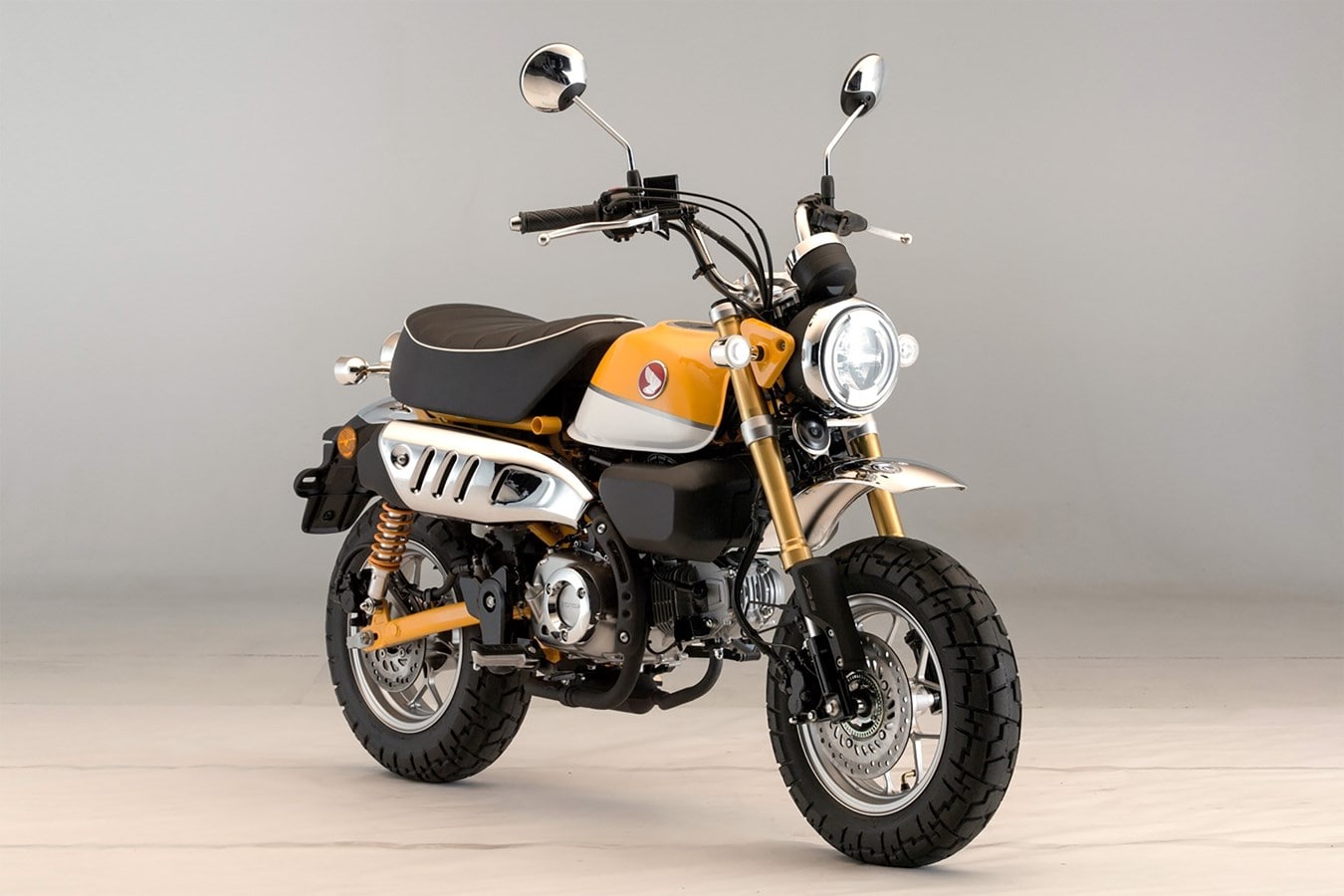 Speaking on the awards, Head of Honda Motorcycles Neil Fletcher said: “I’m delighted that we won the awards in both categories we were nominated for at this fantastic event. The Monkey and PCX125 are great examples of the diversity and depth of our model-range; with no less than nine on-road, 125cc models we’re a leader in this segment. We can savour the awards that much more knowing they were won due to the models’ raw appeal to the faithful, Honest John readership”.

Honest John commented on the winners:

Honda Monkey: “The Monkey puts the fun into funky with its retro looks and appeal. Yet it’s much more than just a pretty face as it works perfectly as a great way to get about town and tackle back lanes too. A laugh-out-loud deserved winner.”

Honda PCX: “The PCX is amazing value for a scooter of this quality and ability. It feels so well made and the polish is also applied by the way this bike rides so smoothly. It’s all the scooter you need in and around the city.”

To find out more information about the Honda Monkey head to: https://www.chelseamotorcycles.co.uk/shopping/bikes/honda-road-bikes/honda-monkey/

To find out more information about the Honda PCX125 head to: https://www.chelseamotorcycles.co.uk/shopping/bikes/honda-scooters/pcx125/