Honda is Celebrating the Production of 400 Million Motorcycles 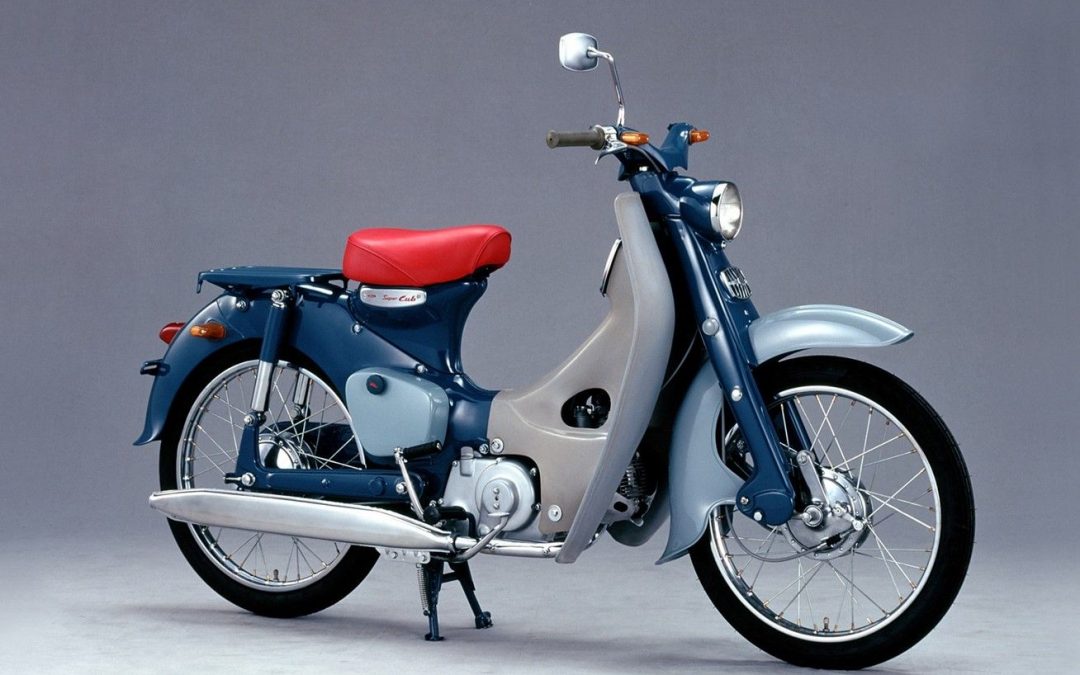 Seventy years after the first Dream D-Type rolled out of the factory in 1949, Honda are today celebrating their 70th anniversary of motorcycle production having produced 400 million units world-wide.

Honda was founded in 1948. Motorcycle mass production at its first factory outside of Japan began in Belgium in 1963. Since then, Honda has expanded its global production in accordance with its fundamental principle of making motorcycles locally to supply demand, with 35 production facilities in 25 countries across Europe, Asia, Africa and the Americas.

Honda currently produces a wide range of exciting and dynamic motorcycles and scooters for the global market from funky 50cc commuters like the Dunk, to cutting edge off-road bikes like the CRF450R, to icons like the GL1800 Gold Wing, the new CRF1100L Africa Twin and the new 160Kw CBR1000RR-R Fireblade.

2018 saw Honda exceed annual global production of 20 million-units for the first time in its history and it continues to enjoy strong support from customers old and new across the globe.

Hondas continues to strive towards its 2030 vision to serve its worldwide audience with the ‘joy of expanding their life’s potential.” 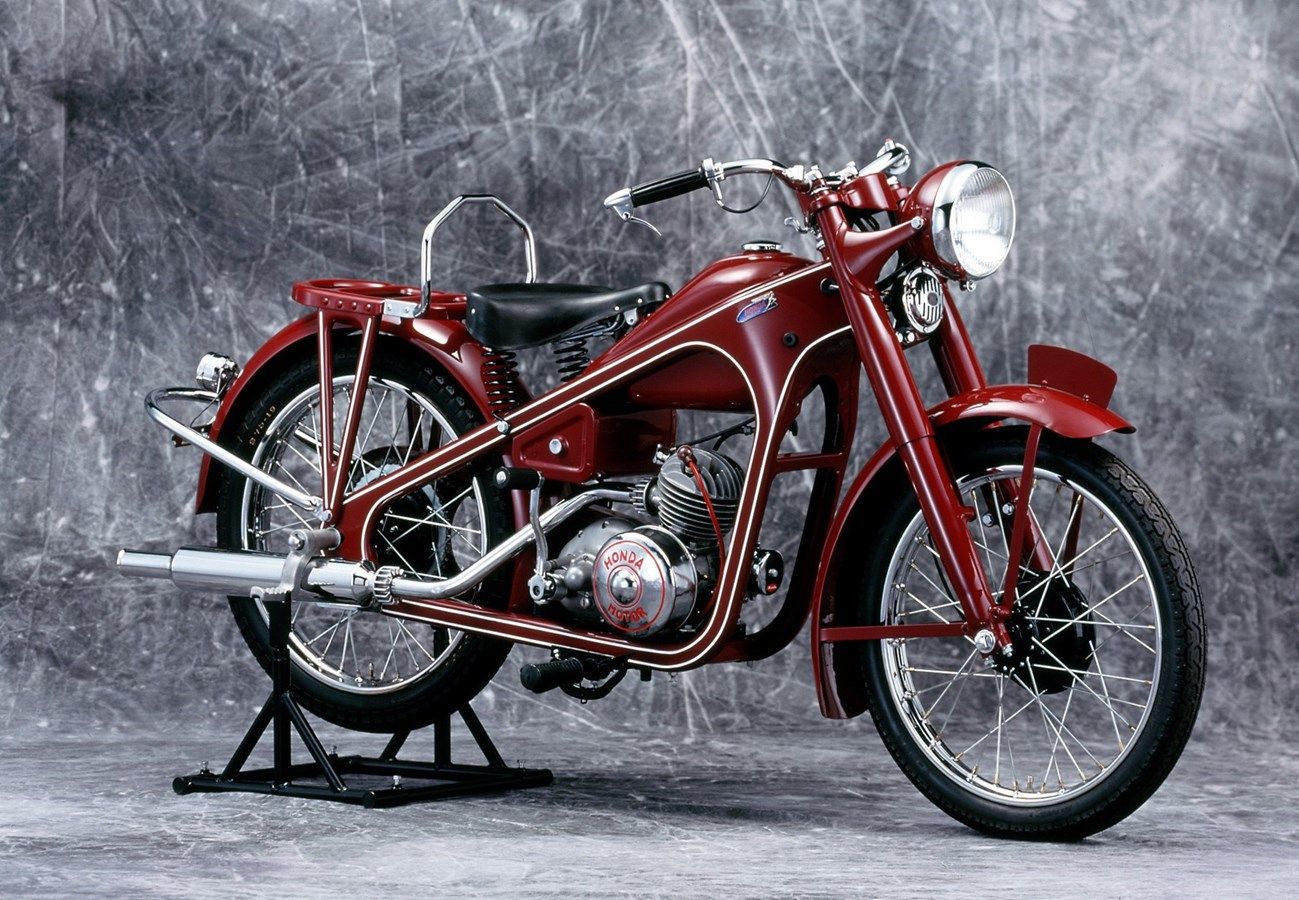 “For 70 years Honda has provided to customers worldwide motorcycles that make life easier and enjoyable. As a result, we have achieved our 400 million-unit milestone. I am grateful to all of our customers, and everyone involved in development, manufacturing, sales and service of our products. We will continue to do our best to provide attractive products that meet the needs and dreams of customers worldwide” 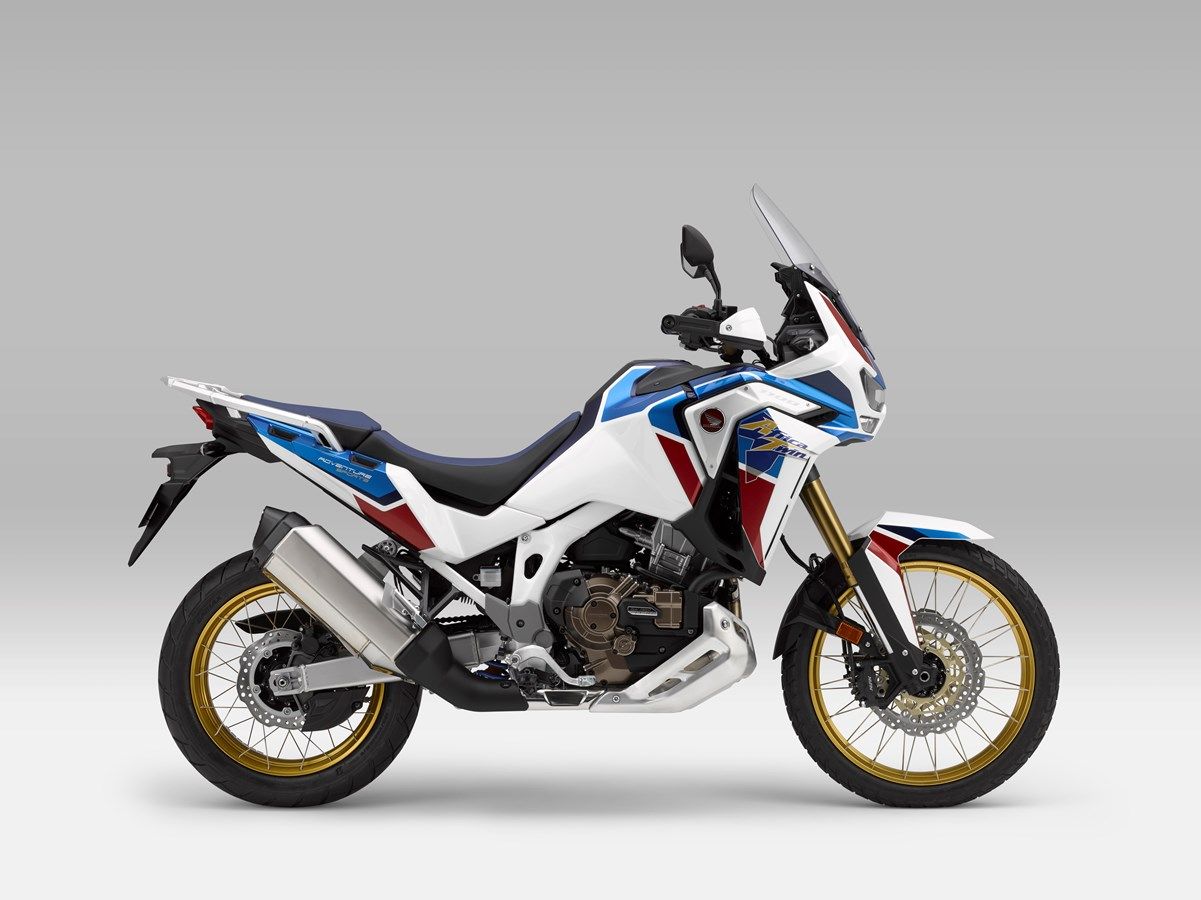 100,000 DCT equipped motorcycles sold in Europe since its introduction in 2010 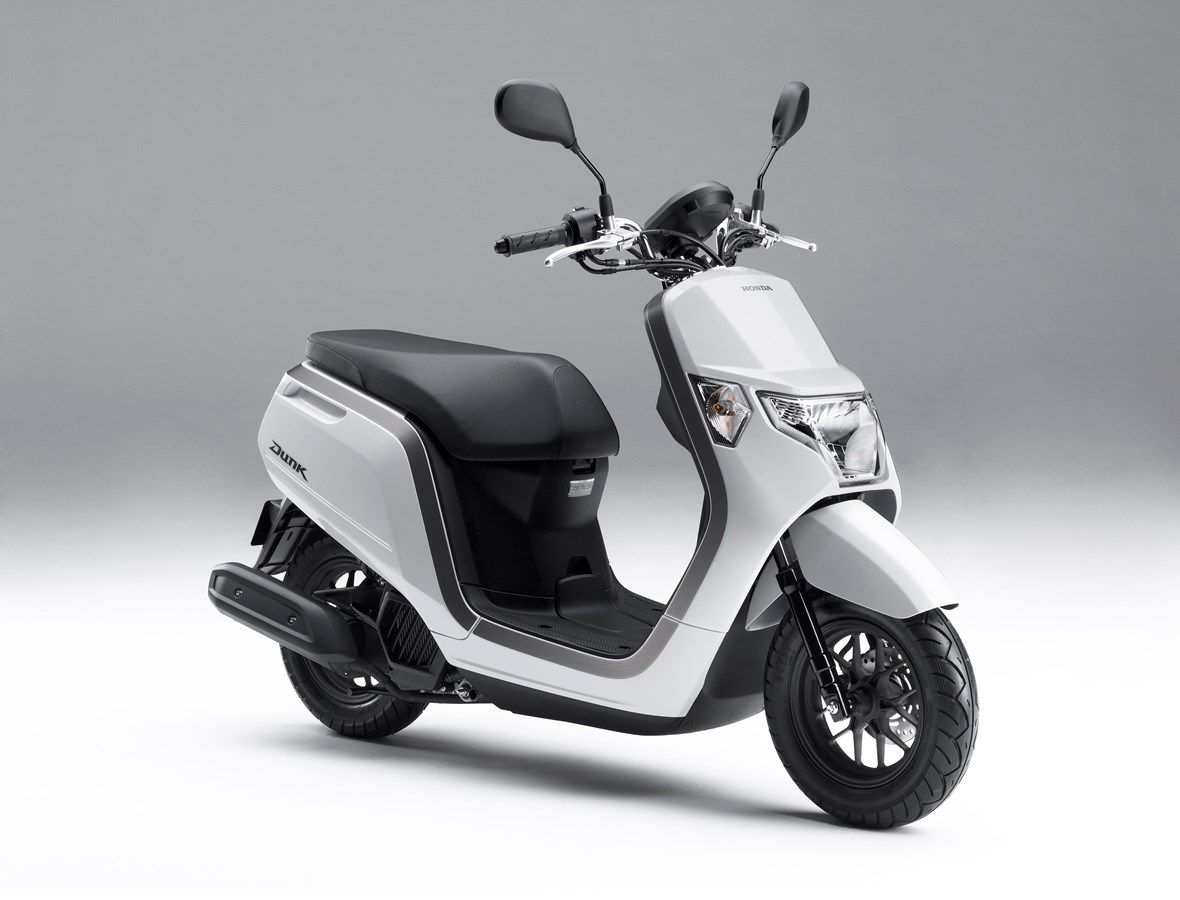 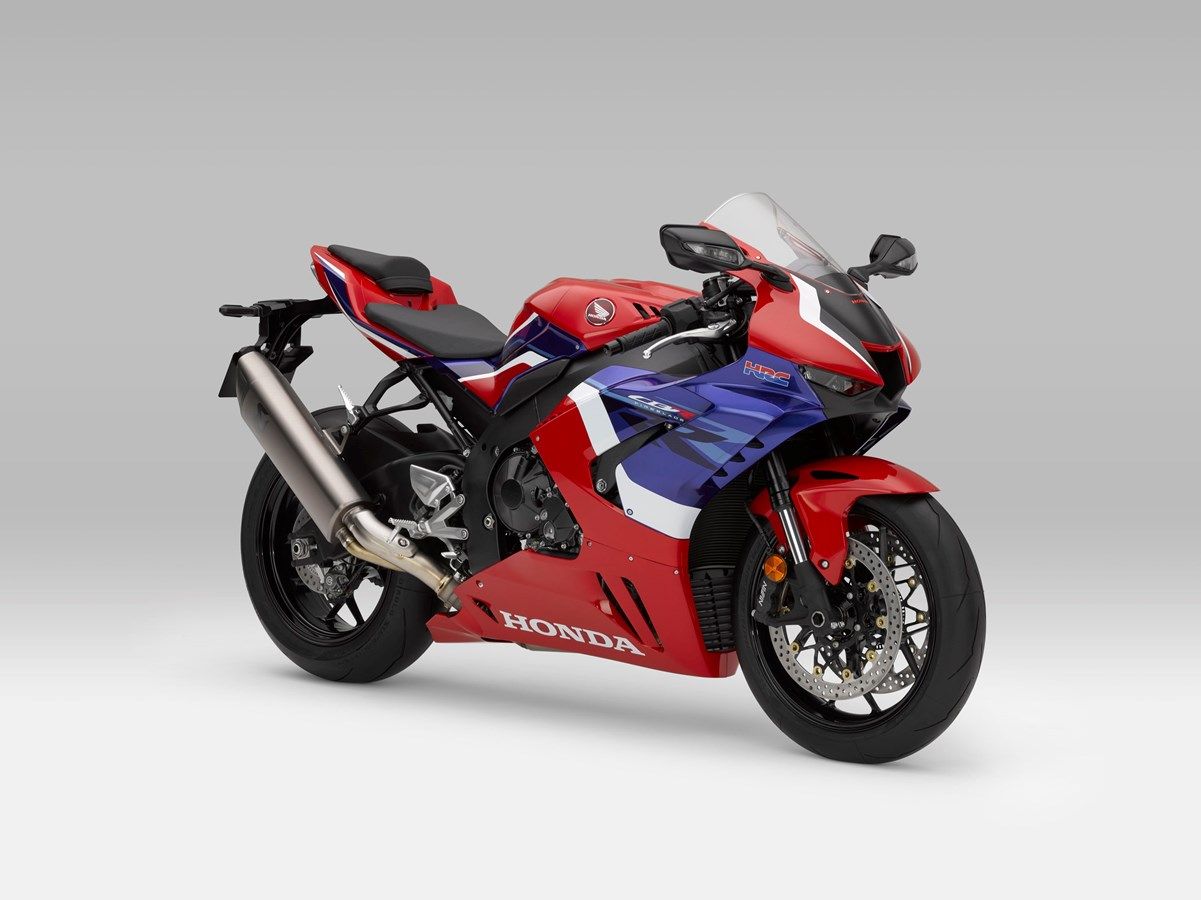