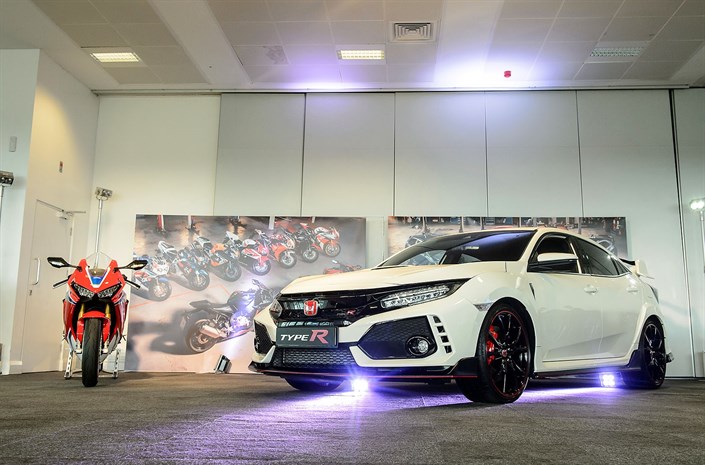 2017 marks the 25th anniversary of Honda’s iconic racers for the roads: Fireblade and Type R. Both unleashed to the world in 1992, the two performance brands would reach new highs in their respective classes and take the Honda brand to legendary status.

All assets from the event can be downloaded from hondanews.eu/gb 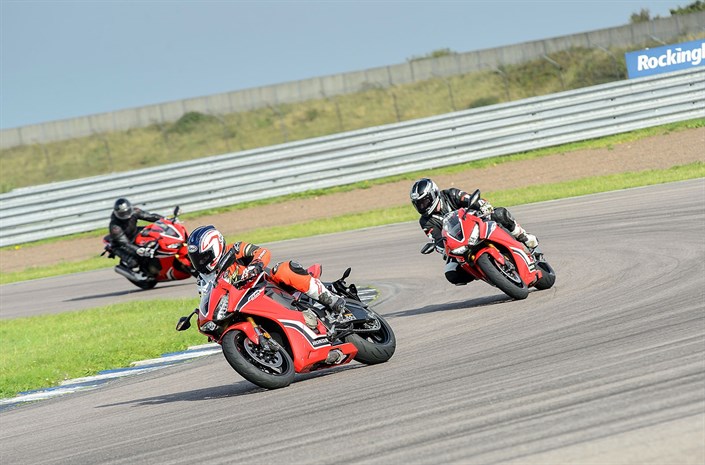 The first ‘R’ was the NSX-R, and it set the template: motorsport-inspired engineering upgrades, powerful high-revving engine, focused suspension and, of course, the famed red Honda badge on the nose. Originally called NSX-R: the internal ‘R-type’ designation was later formalised as Type R.

The first to land on UK shores was the Integra DC2 in 1998, quickly followed by the Accord. But it was 2001 that was the breakthrough year with the EP3 making its debut and bringing the hot hatch to the masses. Almost 21,000 were sold over six years until 2007, making it the most successful Type R to date. The FN2 followed hot on its heels and continued the strong Type R sales in the UK.

But then the global recession hit in 2011 and the Type R brand was put on hold. There was to be a break of over three years before the FK2 made its debut. Launched late in the life of the standard Civic, there are less than 2,500 FK2 on the roads; Honda expects the car is set to become a collector’s piece.

And now 2017 sees the latest incarnation hit retail forecourts. Engineered from the ground up alongside the standard Civic, the FK8 joins the product line up very early in the Civic family life cycle and is famous for being the only hot hatch that puts more than 300PS through the front wheels. 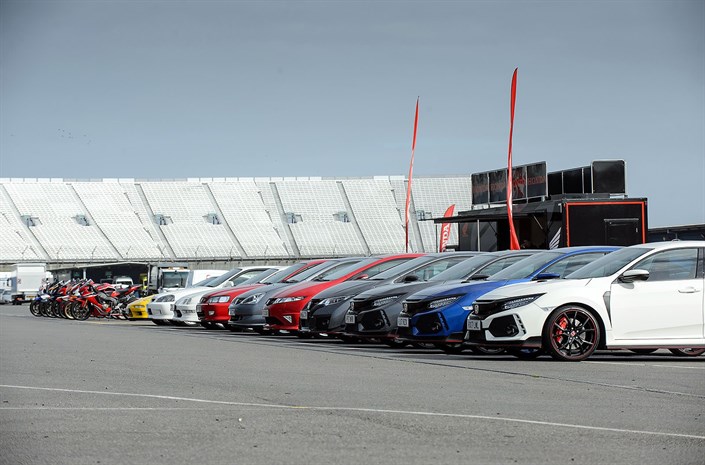 In 1992, 25 years ago, a motorcycle arrived that would change the super sport scene forever. The vision of former Honda test rider, Tadao Baba, the Fireblade had the potency of a litre bike with the agility of a 600. Radical thinking from Baba concentrated on power to weight ratio or, as he called it, the concept of Total Control – a design brief that has underpinned every generation of Fireblade.

Each incarnation has built on the legacy of the original Fireblade, providing a superbly balanced package that works incredibly well on track and, even more importantly, is both exhilarating and uniquely rewarding to ride out on the open road. Today’s Fireblade takes the Total Control Concept to the extreme, with a power to weight ratio 65% better than Baba’s 1992 original.

David Hodgetts, managing director at Honda UK, commented: “The last 25 years has seen significant change socially, technologically and environmentally. In 1992, there was no social media. The internet was in its infancy. Global warming was starting to raise its head. And the Shamen were top of the charts with Ebeneezer Goode.

“The last 25 years has seen over a dozen different Type R products launch and a similar number of incarnations of the Fireblade. The next 25 years look set to be just as exciting – with Honda’s electrification strategy, the future is wide open. But extremely bright. And very quick.” 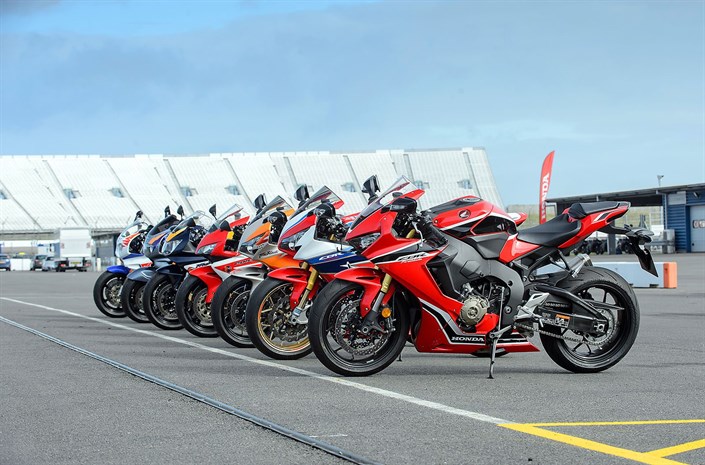 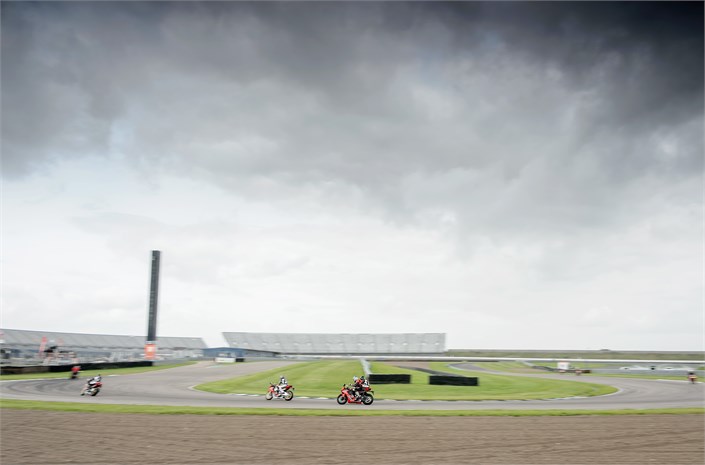 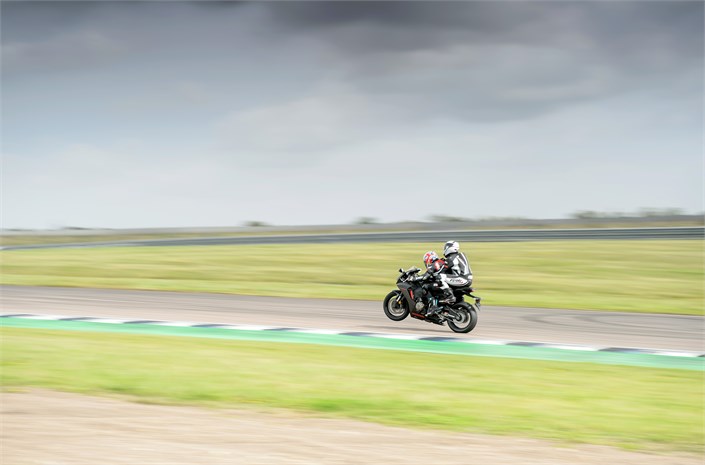