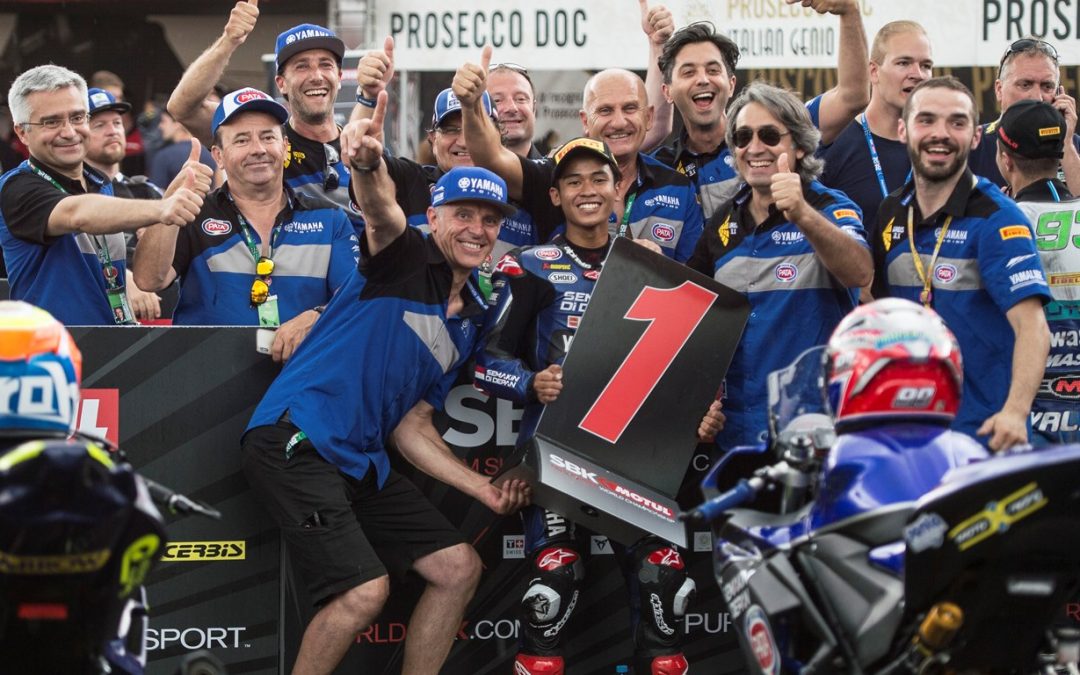 The race itself was a drama filled spectacle reduced to just seven laps after a red flag two thirds into the round, leaving fellow bLU cRU riders Hugo De Cancellis in 16th, Luca Bernardi in 21st and Dennis Koopman in 23rd.

Galang was the man to beat all weekend, and had lost none of his form come race day. Starting from pole position the Indonesian rider was temporarily passed by Ana Carrasco on the first corner but was quick to respond. It took just two turns to return to the front, a position he was then determined to hold on to. He out his head down and pushed hard, using the full benefit of his R3 to build a safety gap of several seconds to the chasing pack. From there it was a lonely ride to the finish line with no challenges, the race decided after seven laps with the red flag calling time. Galang leaves Brno having scored his second WSSP300 race win, the Brno pole position and the fastest lap!

Hugo De Cancellis made a strong start to his Brno race and was happily embroiled in an enjoyable battle with the leading group. Unfortunate contact with one of the riders in the heat of battle broke his rhythm and forced him wide, taking him away form the lead group. He was pushing hard to come back but with the race shortened after the red flag had to settle for 16th at the line.

Luca Bernardi found Brno a frustrating experience, having struggled in qualifying the race was challenge, however with focus and determination he was able to bring it home in 21st, gaining valuable knowledge to step up a level at the next round.

Dennis Koopman enjoyed his first visit to the Brno track, taking his time over the practice and qualifying to get to know the fast sweeping circuit. Having found a comfortable race pace he was looking to push on until an almost immediate incident with another rider cutting him off relegated him to 35th with a lot of work to do! The Dutchman worked hard to fight back up, making to 23rd before the shortened race also meant no further opportunity for him to climb higher. 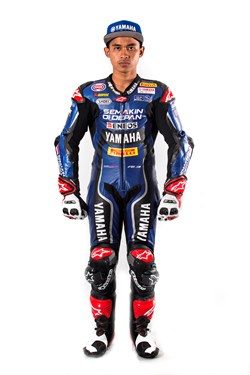 “I’m very happy for the result, because this is my first win in this season. In the race I tried to push from the first lap, and in the second lap I made a three second gap to the rider behind me. I was able to stay in front and finally I got the first place in the race! I want to say thank you to my team, to Yamaha, to all the sponsors, my family, friends, who all have supported me this year. For the next race I will keep my focus and try to continue like this.” 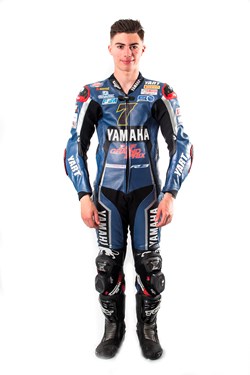 “The beginning of the weekend went well, a lot of positive points and fun on the beautiful circuit with an improvement in my personal time at each exit that placed me second on the grid. After a good warm-up Sunday morning, I had good ambitions to score my first points this weekend. After a good start, I found myself in the first group and I had the rhythm to fight with them. Unfortunately a pilot touched me and made me lose contact with the first group. After, I had to fight to stay ahead of the second group. The race was not completed, so I finished in 16th place, disappointed because I knew that I could fight in the first group to score my first points this weekend! I thank Yamaha bLU cRU, my team and my family and sponsors for this fantastic opportunity!” 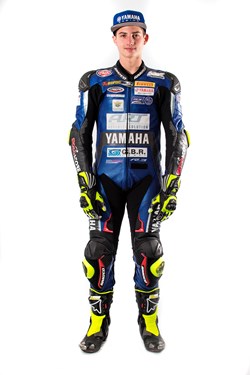 “It was a difficult weekend for me. I was not able to do good qualifying and it was one of the reasons for the result in the race although I’m happy because my team did a good job and I thank the team and the Yamaha.” 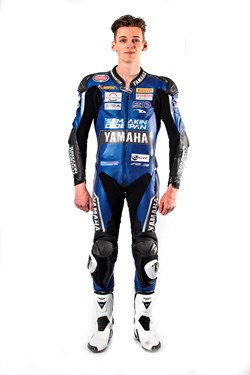 “Brno for me was a new track; I liked it from the beginning and kept improving during my lap-times. In SP1 we were in one big group and I let myself drop off the group a bit and I found a gap. I made my fastest lap-time all alone so I had a good feeling for the race. I had a decent start but in Turn four, another rider cut me off and I almost ran off into the grass. I was in 35th place. I made up some positions but it’s not where I want to fight for places. Next race I want to be in the points again. Big congratulations to Galang for winning the race! Big thanks to my team and sponsors!”

“I’ll put the Brno round in my memory as a one of the best moments in my motorsport life. It has been an incredible team effort between the Yamaha Pata | Semakin di Depan | Biblion Motoxracing Team staff, Joy Litjens and Galang, hero of the day. To see our brand on top has been very emotional. Galang has never complained about any technical disadvantages, he hasn’t dropped his motivation, he has remained focused and open to learn and move forward, which is the real bLU cRU spirit.

Overall our bLU cRU riders experience was positive, the boys took in a lot of information on and off the track and I’m confident in a new step up at the next race. We will continue to support the development of their racing experience and career. Regarding the Technical Regulations, we will see what happens after the dyno test results of most of the bikes during the Brno weekend; we trust in a correct balancing. I’m so proud of the overall result this weekend, I want to thank all those that support the bLU cRU project!”