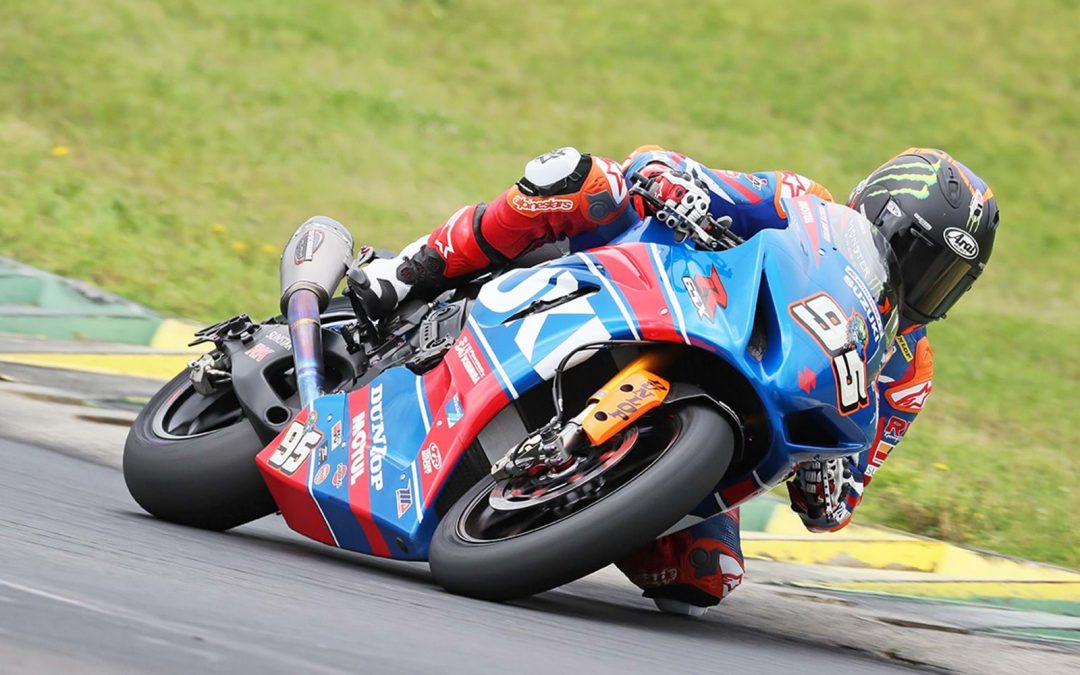 Roger Hayden took his first win of the MotoAmerica season at Virginia International Raceway, as teammate Toni Elias held onto his series lead.

Recovering from relatively poor qualifying positions, Hayden and Elias were soon battling at the front of the weekend’s first race. Hayden slowly began to pull away at the front before maintaining his position to take his first win of the season onboard the new GSX-R1000. Unfortunately for Elias, he was taken out by a fellow competitor, and scored no points.

The race two the duo were again battling in the leading group, but a mistake for Hayden saw him run wide and off track. He rejoined to take sixth, while Elias took second place and held onto his championship lead. 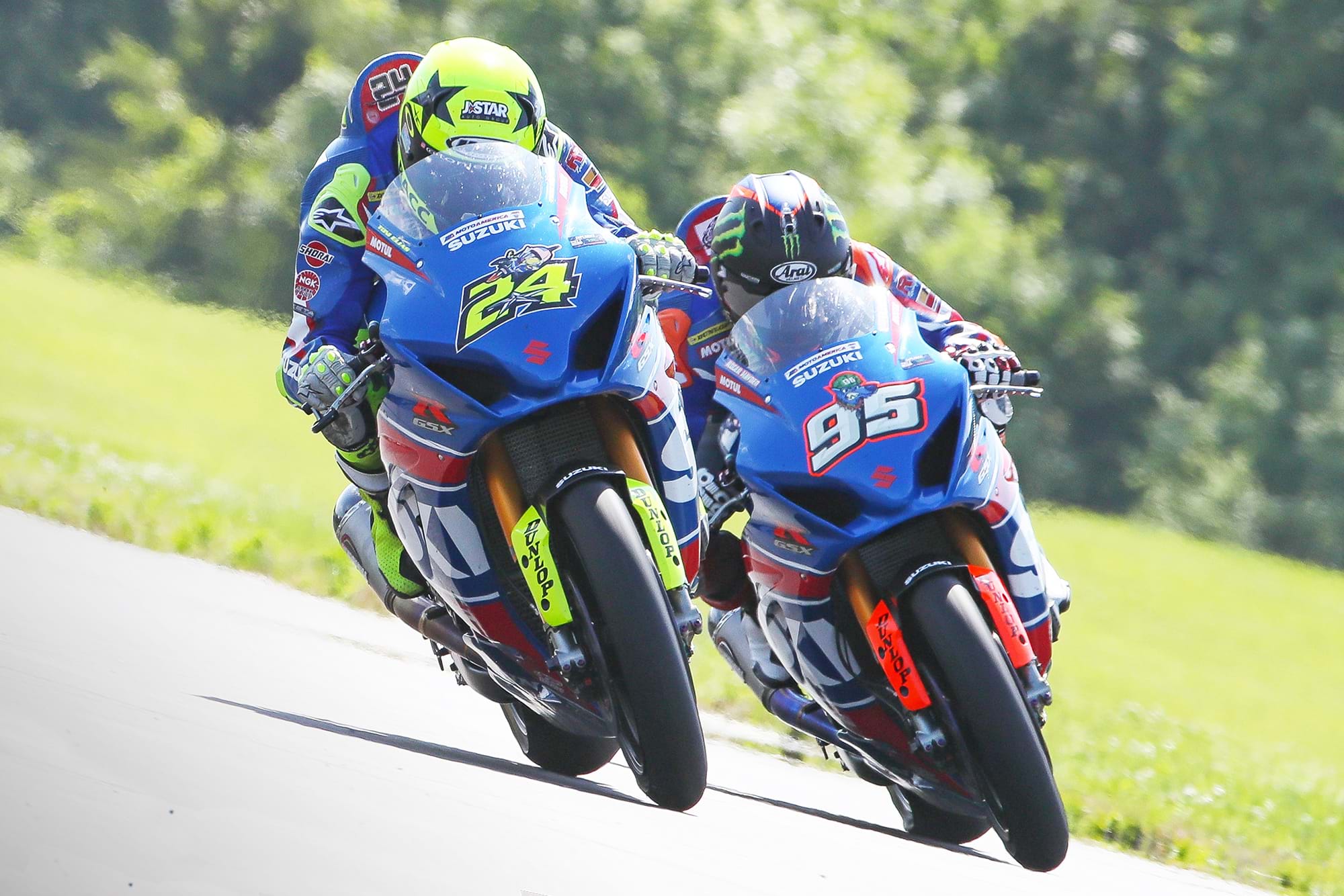 Hayden said afterwards, “I wanted to be more aggressive at the beginning; I felt like I had the pace to get away. The team was giving me the board and I could see my lead kept growing, but I decided to back it down for the last three laps, since water was running onto the track in a few spots.

“I’m happy to finally get this win after coming-up short several times earlier in the season.”

Elias said of the incident that took him out of race one, “It was a mistake and Josh [Herrin] ran over to apologise. This is racing and these things happen over the course of a long season.”

Of finishing the weekend with a podium, he added, “It was good to get back on the podium. This was important for the championship and now I will start again and try to rebuild our lead.

“Our team worked very hard this weekend after I suffered some crashes and it paid off for us.”