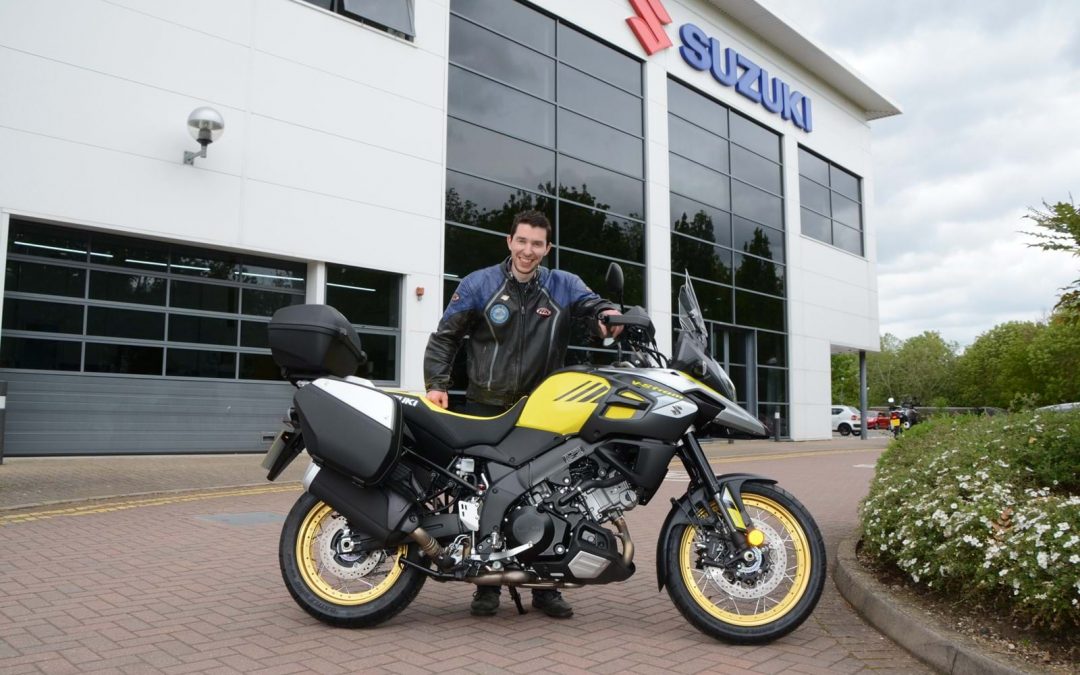 Gordon Stuart, the man set to take on the Dalton Highway aboard his V-Strom 1000XT as part of a 14,000 mile round trip to raise money for charity, has had to make the difficult decision to postpone his Arctic adventure.

He will instead journey to Iceland after changes to data protection laws left him without US insurance.

Just a few weeks ago, Gordon was making the final preparations for the journey before boarding a flight to Canada to begin the 7,000 mile route from Calgary to the North Coast of Alaska. However, the latest update in data protection regulations left the insurance he had in place invalid. The 2-year-in-the-making trip could no longer go ahead.

All hope, though, was not lost. We spoke with Gordon to hear the reasons behind putting his trip to Alaska on hold, what the new trip entails, and what challenges he will face along the way.

“A few weeks before departure an update to EU data protection changed the rules around how personal data for EU citizens needed to be stored. As a result, my insurance provider pulled their policy.

“Without having a US address or motorcycle, no other option was found, so I took the decision to postpone my Alaska trip for another year. It wasn’t an easy choice – I had planned the ride for 2 years and raised nearly £4,000 for charity. I also didn’t know at the time whether I’d still be able to arrange another trip.”

Not one to give up, Gordon used his experience as a project manager to knuckle down and look for alternatives, keen to have a way to repay those who had donated and put his V-Strom 1000XT through its paces. 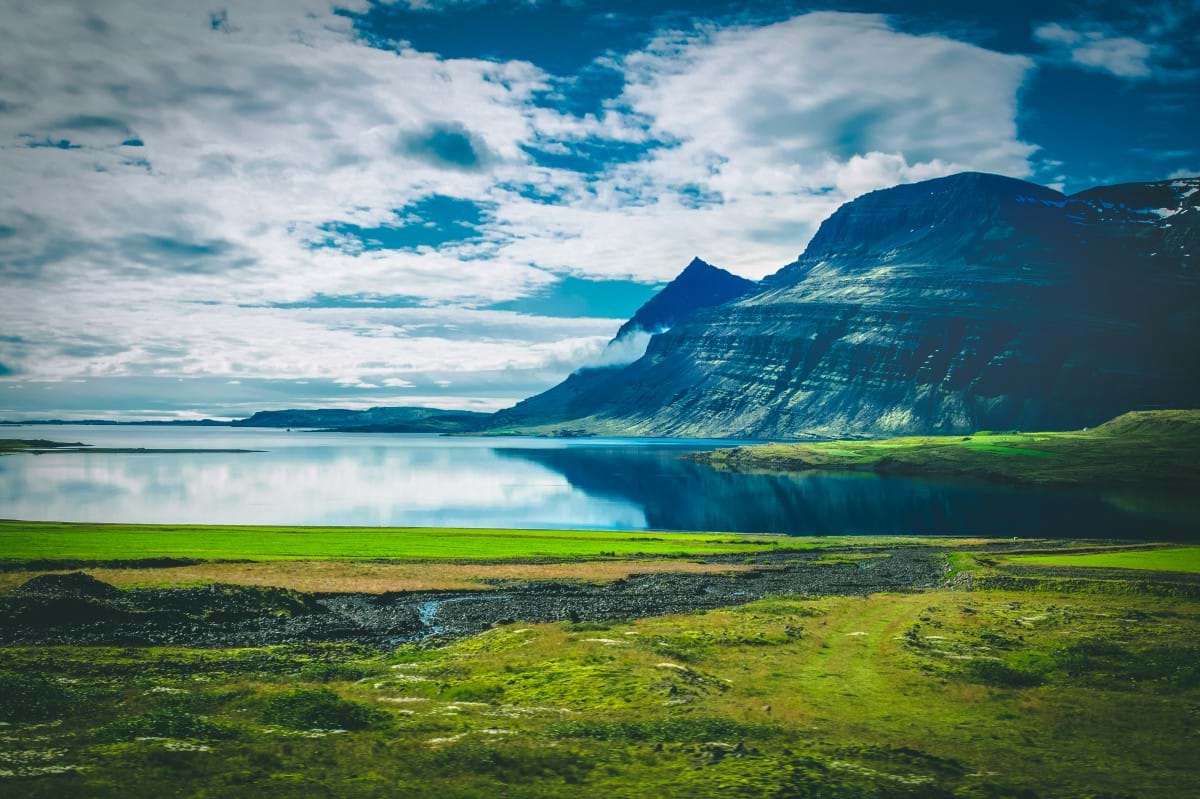 “With Alaska no longer a possibility I started to look for new locations. Finland and Sweden would be fun, but are similar to other trips I’ve done in the past. I looked at Russia, but getting a VISA in the time I had would have been difficult. That left Iceland.

“I did some research and it seemed like a logistical nightmare with only a weekly boat from Denmark, but after looking at the time I had off it seemed more of a possibility. Further investigation showed Iceland as a great destination – an Arctic country, with amazing scenery and great places to test the capabilities of the bike.”

Iceland, then, will be the next country for the Arctic Rider to conquer. With the location chosen, the only thing for Gordon to do was plan the route from his home in Newcastle upon Tyne to the Arctic circle.

“My route will see me cross the channel into Europe before heading East through Germany and then North into Denmark to the port of Hirtshals. I then have a 2 day crossing to Iceland, with the route once on dry land taking me North. A ferry to the island of Grimsey is where I’ll cross into the Arctic Circle.

“I’ll visit the Western Fjords, Reykjavik and the volcanic highlands before heading back to the port in the East – a total of 7 days in Iceland. On the passage home there is a 2 day stop over at the Faroe Islands which will be another great experience. I’ll then land in Denmark and ride back the way I came. I’ll ride 3,700 miles over 18 days averaging 300 miles a day.” 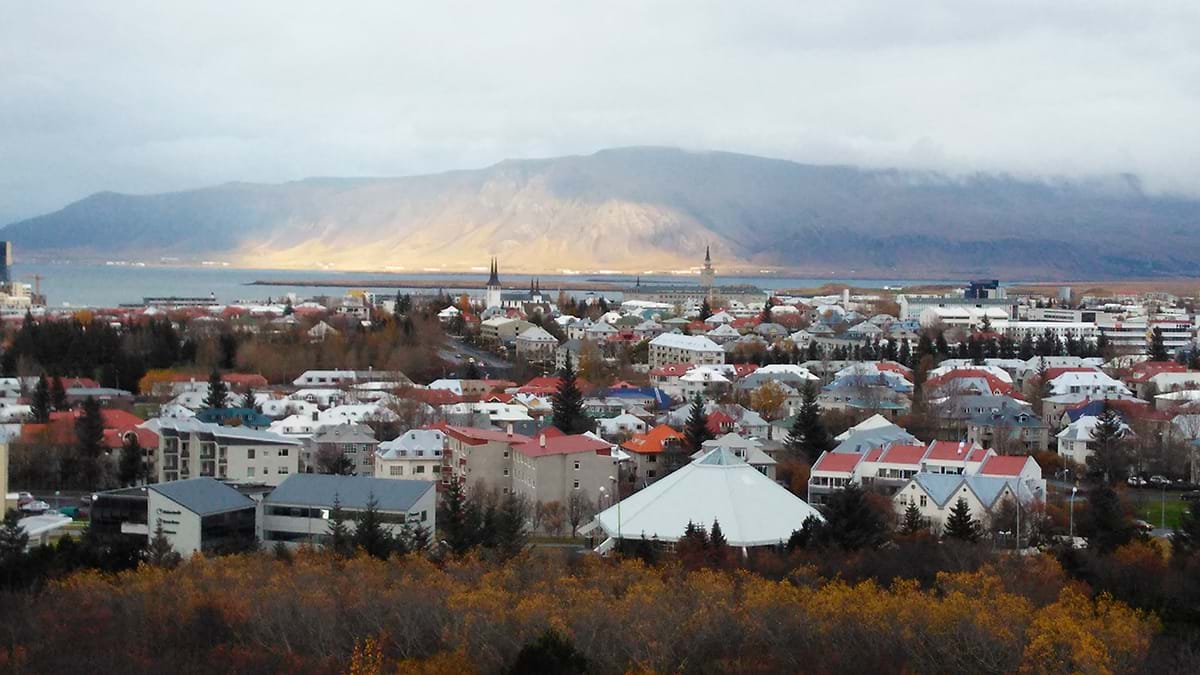 The Arctic can be remote with a very unique climate and wildlife population. With the route decided, we got Gordon’s thoughts on how this trip compares to the previously planned route to Alaska and what challenges unique to this country he will face along the way.

“There will be a lot more off-road riding to do in Iceland. Compared to the Dalton, the roads are even more remote and are twisty mountain roads rather than straight haul roads. The weather is also particularly changeable – an old Icelandic saying goes ‘If you don’t like the weather in Iceland, wait 10 minutes and it will be a different season’.”

Challenging as the route may be, Gordon was keen to highlight the natural beauty the Nordic landscape will have to offer along the way.

“Iceland has Europe’s largest waterfall, and 10,000 kms of gravel roads. Many of the mountainous roads I will use lead into active volcanic areas, fjords, and untouched wilderness seldom found across the world. It will be a joy to experience in the saddle.”

To support Gordon’s cause and donate to Cerebra and Tiny Lives Trust, with 100% of the money donated going to the charity, go to http://www.tinylives.org.uk/. Also visit arcticride.blogspot.com to stay up to date with Gordon’s progress.