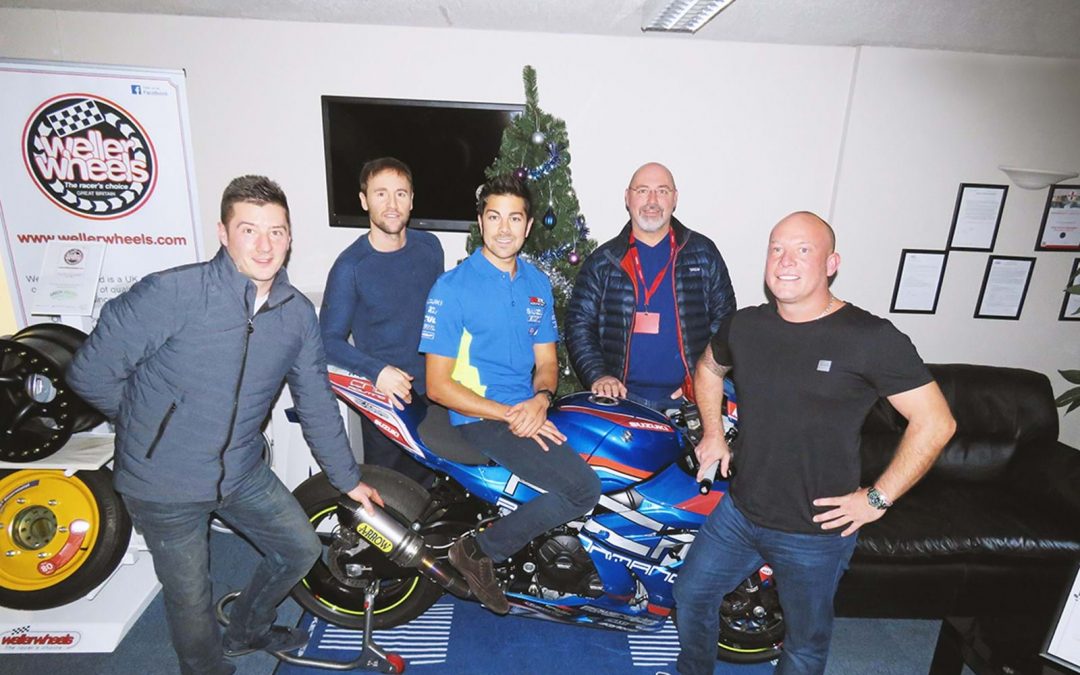 Gino Rea will race the new GSX-R1000 in the 2018 British Superbike championship, with PCR Performance and OMG Racing.

Rea will bring with him a wealth of knowledge and experience, having won the European Superstock 600 series and raced in World Supersport and Moto2 for much of his career.

The team has been developing their GSX-R1000 superbike for much of the year, and is hoping Rea will be the man to turn that into racing success in 2018. The team will also field Ben Luxton in the Superstock 1000 championship.

Rea said, “I am so excited to join OMG Racing and to compete in the British Superbike championship! I have wanted to make the step up onto a superbike for several years now but the right package hasn’t presented itself, until now. But with the OMG Racing team’s professionalism and attitude towards racing , I knew that this was the right move.

“The new Suzuki GSX-R1000 has huge potential, having already won a race in BSB, at the TT, and other domestic championships, and combined with the team’s acquirement of Ray Stringer as my crew chief, this move ticks a lot of boxes. I know how important it is to not only have a good bike, but also the right people around me.

“There is a lot for me to learn as I’ve never raced in BSB, but it’s a breath of fresh air and a challenge that I’m looking forward to. I’d like to thank everyone involved with OMG Racing for making this happen, I can’t wait to get started.”

“We have an extensive winter testing schedule planned, so we can come to the first round fighting fit. It is going to a very interesting and exciting year. We would like to thank Brad Clarke of Powerslide Motorcycles, for supplying the bikes and their continued support.”