Gino Rea and OMG Racing Talk 2018 ahead of WSBK Wildcard 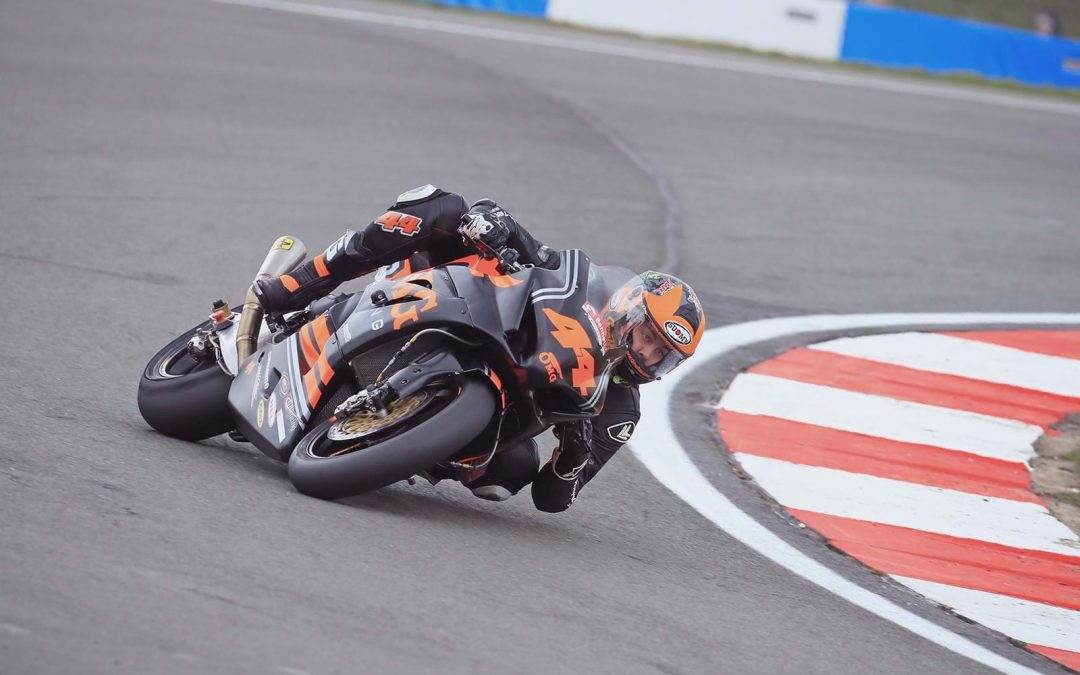 It’s been an up-and-down start to the year for the OMG Racing team, as the brand new, self-funded outfit made its debut in the British Superbike Championship in 2018.

After promising tests and strong pace at the opening round, a couple of tricky outings followed, as Gino Rea visited tracks where he held no previous experience. Yet the tide looks to have turned, with Rea finishing fifth on the time sheets at the recent official test at Snetterton. This weekend, however, the team takes a break from domestic action, as Rea returns to the world stage with a wildcard appearance at Donington Park World Superbikes.

British Superbikes is arguably the toughest domestic championship in the world. Incredible strength in depth when it comes to teams and riders plus a host of quirky British circuits have seen the careers of some of the best take a hit. So, for a new team and a rider who’s new to British championship racing to make a mark, it was always going to be tough. Even if that rider is former European Superstock 600 champion and World Supersport and Moto2 podium-finisher, Gino Rea. 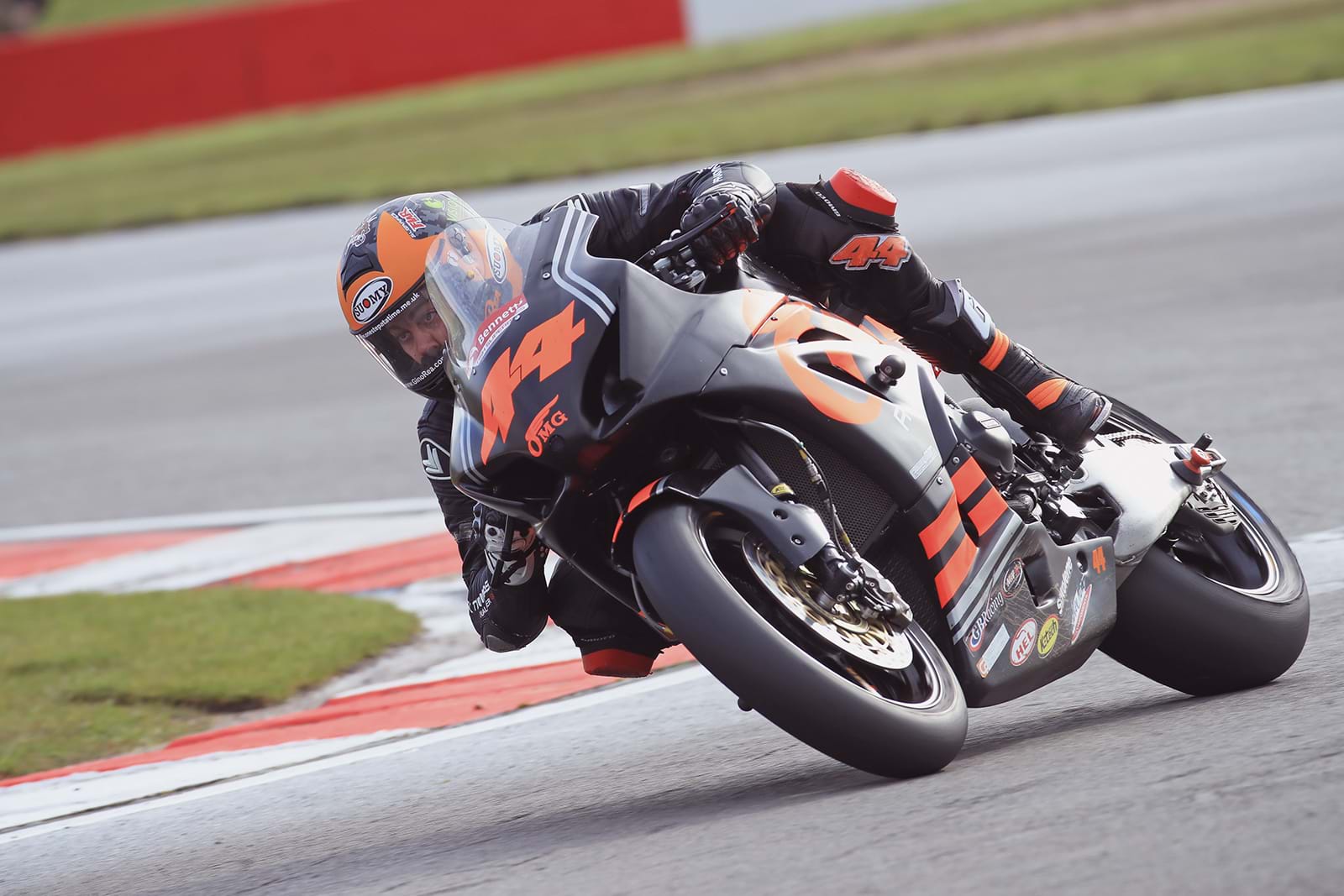 Riding a superbike for the first time in his career in 2018, Rea joined the new OMG Racing team and jumped aboard the new GSX-R1000. He impressed immediately during preseason testing, highlighting his ability, the bike’s performance, and the team’s potential. He was then quick at round one, despite two difficult races, but struggled more than he’d have liked at Brands Indy and Oulton Park, two new circuits for the Brit.

“The transition to superbike from supersport hasn’t been the biggest issue at all for me,” Rea explained. “I actually think my style suits the big bikes already, and so it hasn’t taken too much adapting. What has been tough is learning the UK circuits and the style and bike setup required for them. In racing you never stop learning, but this has been a really steep learning curve for me.

“Learning new circuits on a superbike whilst you’re on track with riders that have been there and doing it for years and years and are already going round at near-lap record pace is very much in at the deep end. But I think we’ve been learning quick enough and the progress is going in the right direction.” 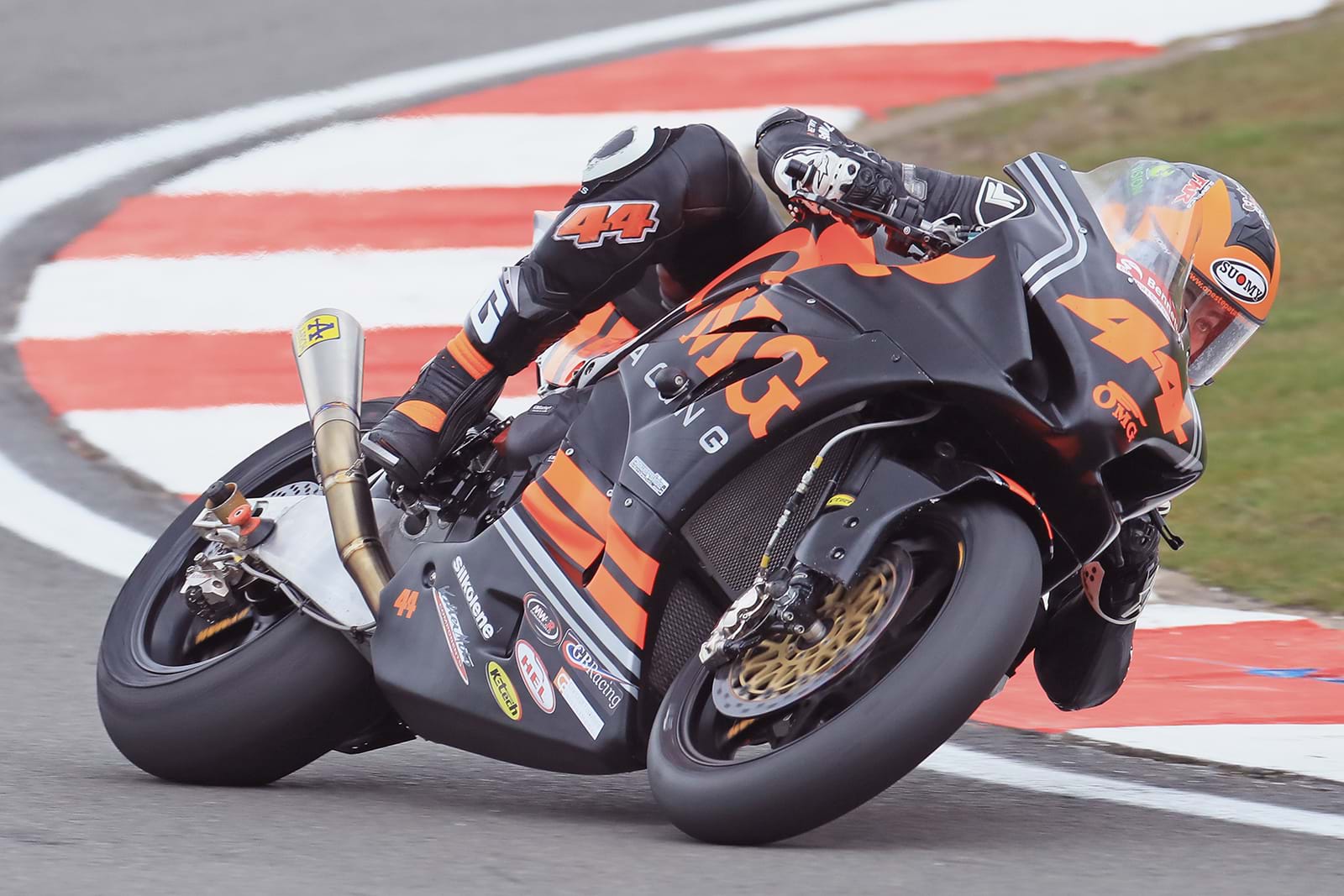 That progress was evidenced by the times posted at the British Superbike test at Snetterton, where Rea recorded the fifth fastest time of the day. Next up though is World Superbikes at Donington Park, where the team will make a wildcard appearance.

“I really cannot wait to get to Donington this weekend and get stuck into some World Superbike action. It’s a great accomplishment for us as a team and for me personally in my rookie season on a superbike. I’m also excited to get back to a circuit I know and one we’ve already been to this year for BSB. We’ve learned a lot about the new GSX-R1000, so hopefully we can take what we’ve learned and use this weekend as a marker for our improvements.”

However, while both British Superbikes and World Superbikes use 1000cc, production-based machines, the level of spec between the two bikes varies. But with the team’s focus very much on the British series despite the planned wildcard appearance, there won’t be any changes to Rea’s BSB-spec GSX-R1000.

“We’ll be running our bike in BSB spec, for sure,” Rea continued. “The change to WSBK spec would take a lot of work and development, and added cost for one round. That aside, it’s also not of any benefit for us as it won’t help us when we go back to BSB spec. Whatever we learn will have no relevance. 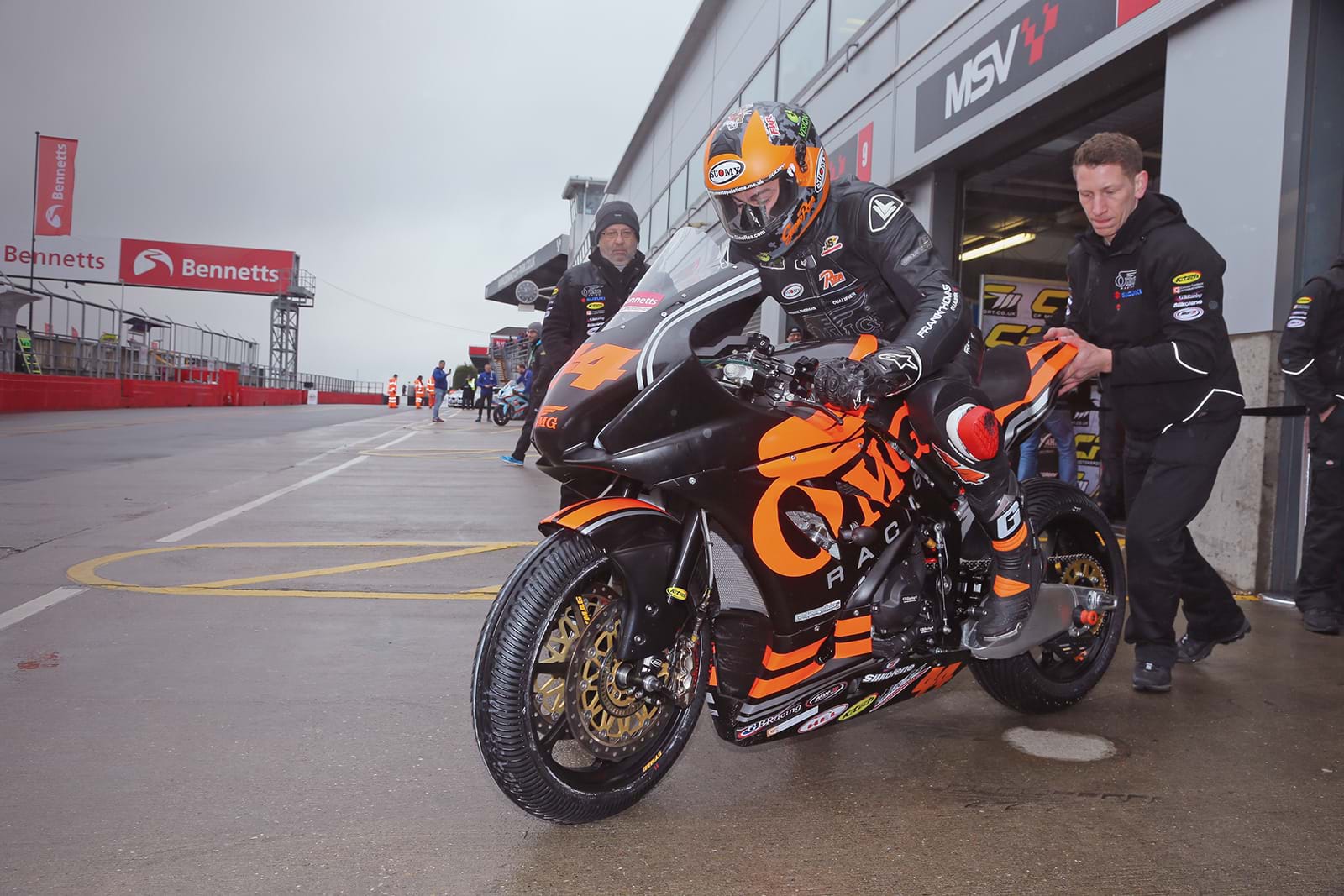 “With that in mind I think our aim has to be to compete with other privateer teams and try and get a decent points haul. The factory-supported teams at World Superbike level have lots of resource and experience. But it will still be invaluable for us to ride with them and learn as much as we can. That’s what this weekend is about; learning and continuing our development for the rest of the BSB season.”

While the emphasis for Gino and OMG Racing is very much on learning this weekend, as the rookie team continues its development, the ingredients are clearly there for a positive weekend; a rider of world championship pedigree, a GSX-R1000 with a proven winning record, and a team with a burning desire and ambition to achieve.

“I have had great experiences at Donington Park in the past,” Rea summarised. “I’ve actually been on the podium there with some of the current crop of World Superbike riders and riders I’ll be lining up on the grid with at the weekend. I stood on the podium with Alex Lowes there 2008 and 2009 and 2011 with Chaz Davies in World Supersport. It was always my home circuit when racing on the world stage, so to make my World Superbike debut there is a dream come true.

“If we can have two good races and come away with two good results, we’ll be happy.”

The UK round of the World Superbike Championship takes place at Donington Park on 25-27 May.