Double win at road Atlanta for Elias and Suzuki 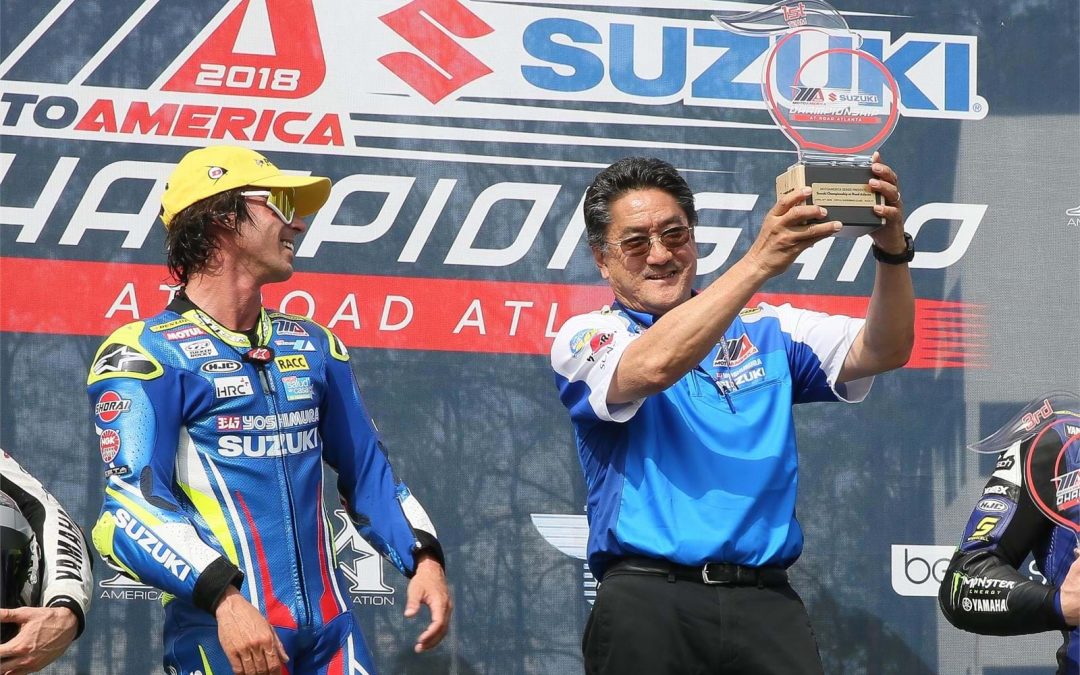 Toni Elias and the Yoshimura Suzuki team dominated the opening MotoAmerica round at Road Atlanta, taking two wins to get their title defence off on the right foot.

After a battle early in race one, Elias eventually pulled away to take the win by over five seconds, before taking the win in a wet race two after his teammate and early race leader, Roger Hayden, crashed out.

He said, “This was a perfect way to start the season. Of course, the competition will be difficult this year, but after this weekend I am very happy with the work the team has done.

“We continue to make our race bike even better than it was last season and I am gaining so much confidence. This is the first rain race that I’ve won since 2001, so that also makes me very pleased to know that we can perform at the highest level no matter the conditions.” 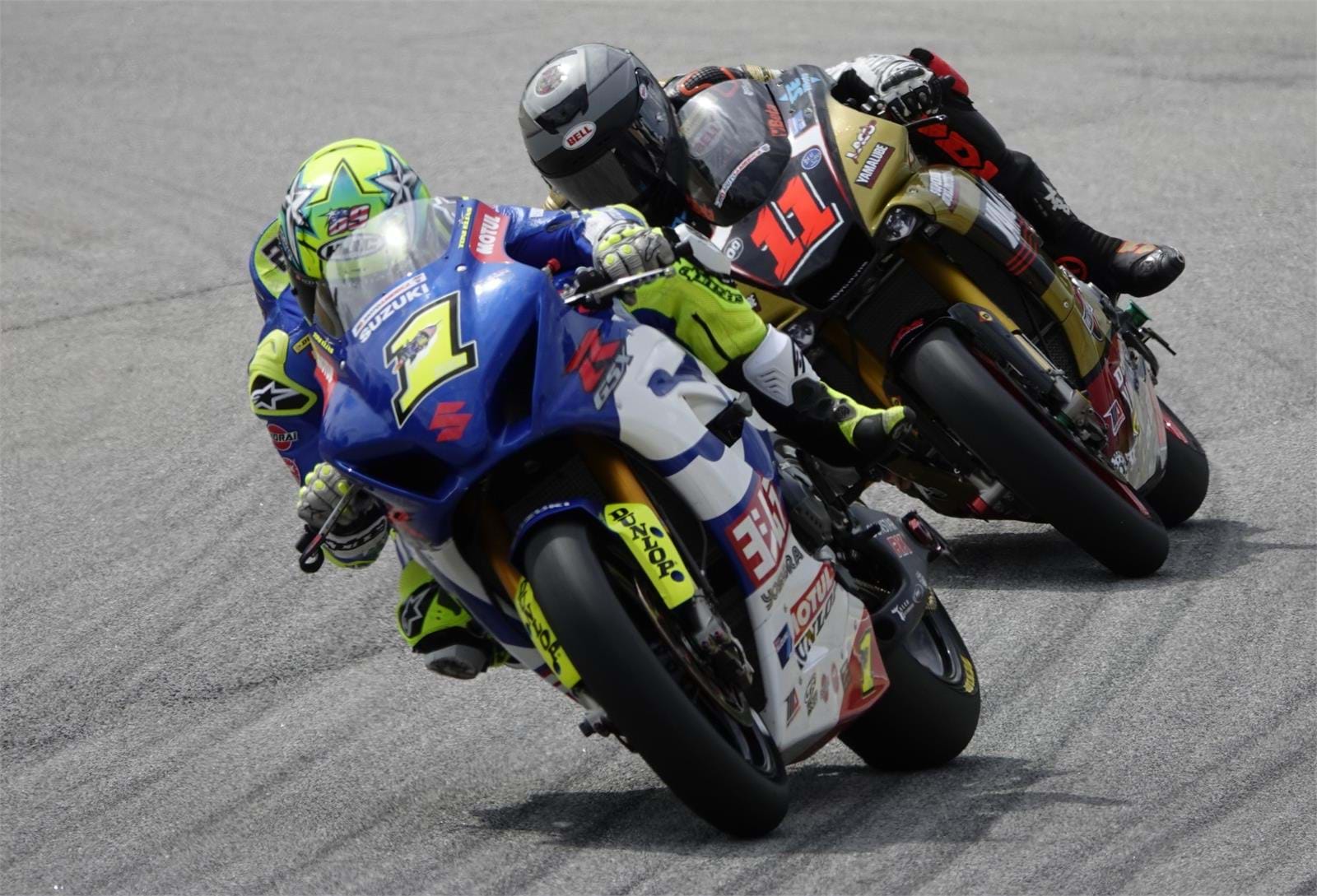 Hayden endured a more challenging weekend, crashing out of the opening race of the weekend and unable to rejoin, scoring no points.

In the wet race he led the way but crashed for a second time. In a gritty display of determination he was able to remount and fight back through the pack to fifth place.