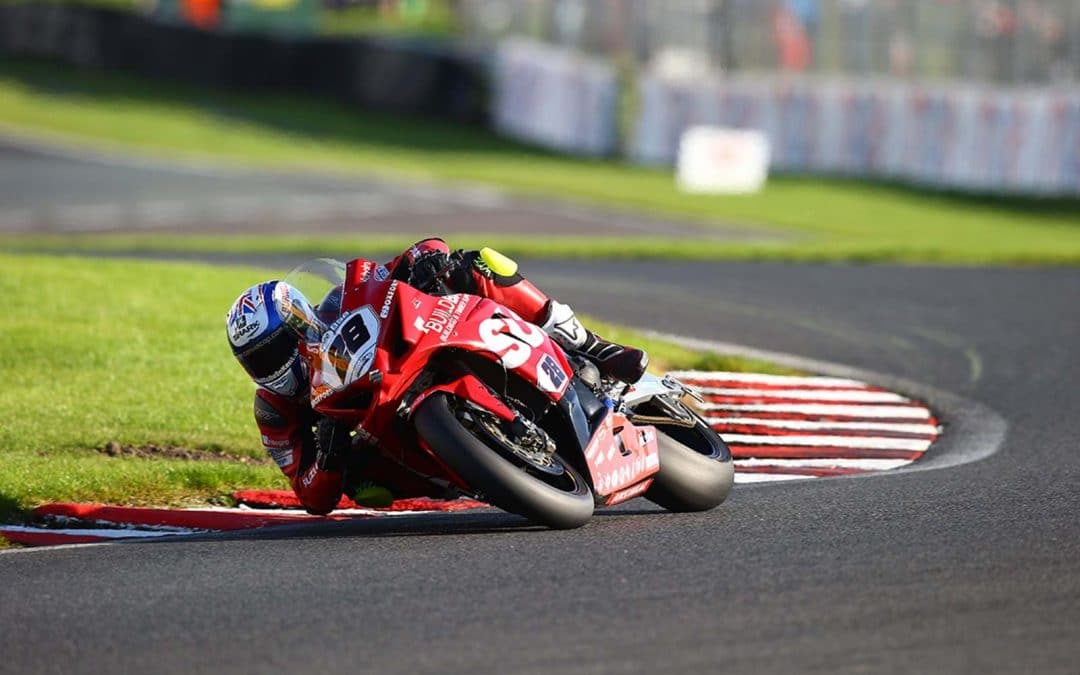 Ray, a class rookie this year, has been impressive in his maiden campaign in the hotly contested series, learning all the time as the team develops the new GSX-R1000 into a BSB-spec Superbike.

His podium is the bike’s best result in the championship this season, improving on Taylor Mackenzie’s fifth place at Knockhill and Sylvain Guintoli’s fourth at Silverstone for the Bennetts Suzuki team. The result highlights Ray’s talent as well as the progress made with the bike’s development inside strict British Superbike championship regulations.

Ray said after the race, “I can’t explain how it feels. It was a tough start to the year with a brand new bike, but we’ve got it how I like it and I’ve been feeling comfortable and confident on it for a few rounds. It’s unbelievable to be on the podium. I’m speechless to be honest. It’s just an unbelievable feeling.

“Assen is next and I’ve had some bad luck there in the past, but the Suzuki is working well and hopefully we can push on from here.”