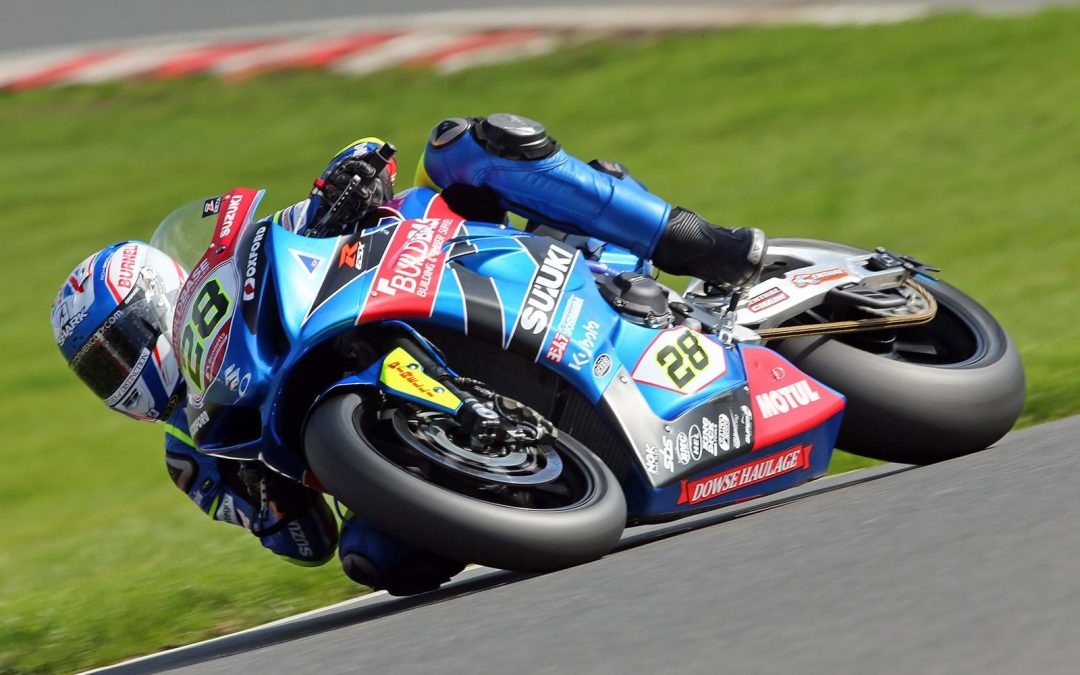 Buildbase Suzuki heads to Oulton Park this weekend for round three of the Bennetts British Superbike Championship currently leading both the superbike and superstock 1000 points tables, and off the back of a positive test at the Cheshire circuit.

Following his double win at round one and pole position and podium finish at Brands Hatch, Bradley Ray heads to round three full of confidence. Already happy with the setup of his GSX-R1000, Ray – who secured his debut podium in the British Superbike class at the same venue last season – spent the recent test putting in the laps and refining a setting for the undulating track, rather than making wholesale changes to his superbike.

His teammate, Richard Cooper – who led race two at Brands Hatch before being caught out in the wet conditions – is also happy with the performance of his GSX-R1000 superbike, and used the Oulton test to get up to speed and make minor adjustments to suit the circuit.

National Superstock 1000 championship leader, Billy McConnell, used the test to try some new suspension. The likeable Aussie, who added another win to his tally at Brands Hatch, was looking to add a little more support to the rear of his GSX-R1000, and lapped faster following the changes. 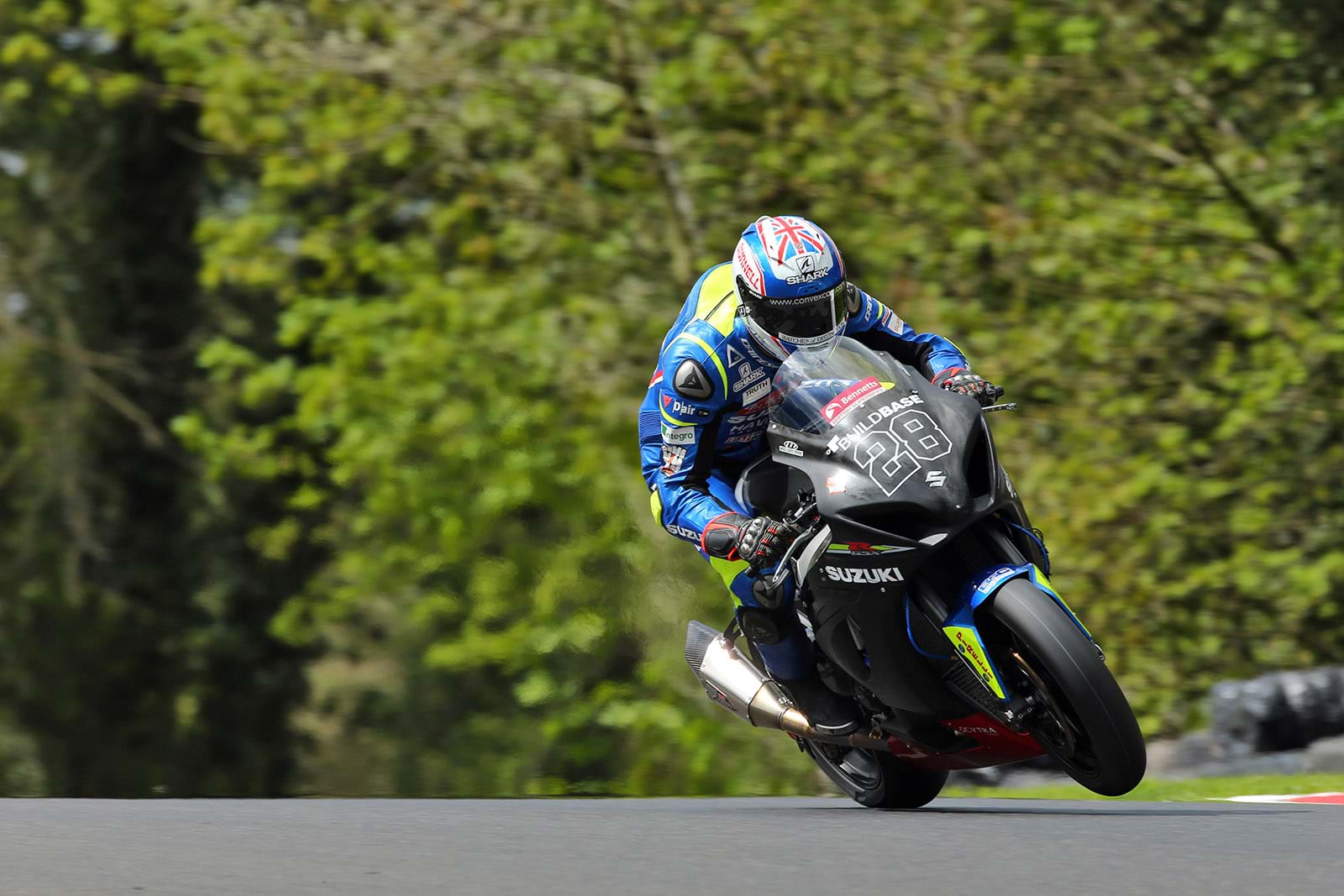 Bradley Ray, “The test was good and I enjoyed riding my bike again. We didn’t really push for lap times, we just did our own thing and worked on getting dialled into Oulton Park; it’s a different circuit to Donington and Brands, so we had some tweaks to make but the bike’s already such a good package we weren’t making drastic changes.

“We put a new rear tyre in at the end of the day but it was more to just see how the bike behaved on a new tyre after we had spent the day on scrubs. We’re not stressing about being ninth on the times from the test. There’s probably a second in lap time to come just by pushing on when it comes to qualifying. And we know we’ve got good race pace; it’s about putting 20 or so fast laps together, not just one.” 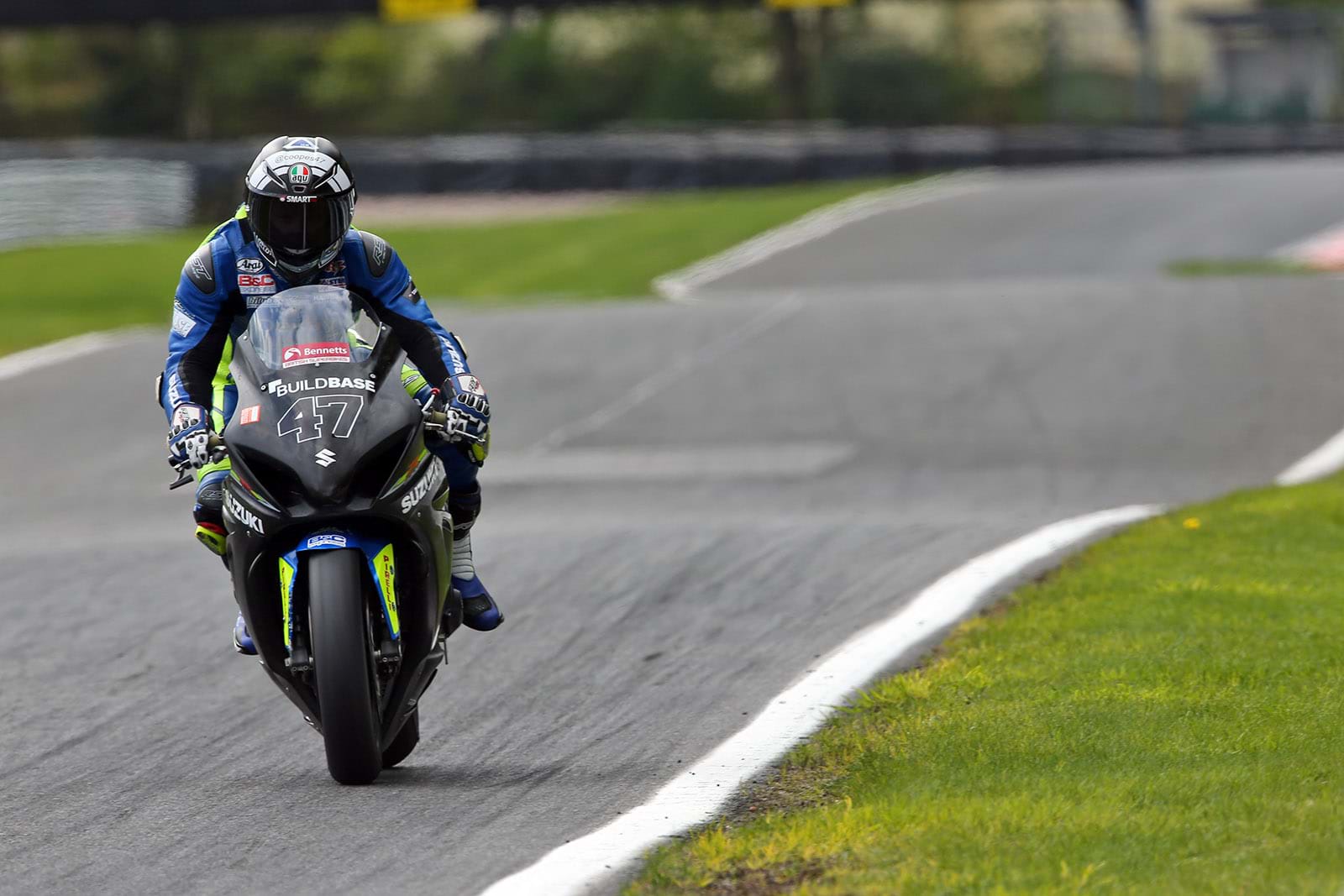 Richard Cooper, “We had a really good test but honestly we weren’t working on anything in particular. At Brands Hatch, two crashes aside, the bike was working really well. Sometimes you can go to tests and bolt loads of bits on but if you don’t need to, you don’t need to. Our bike is working well so we had a good ride around and got up to speed.

“We used scrubbed tyres all day and were inside the top-10 consistently. We made some minor adjustments as you do at every circuit, then just kept putting the laps in, put a new rear in at the end of the day and ended P6. I like Oulton Park and have won there on a superbike and last year in superstock, and I’m really looking forward to this weekend.” 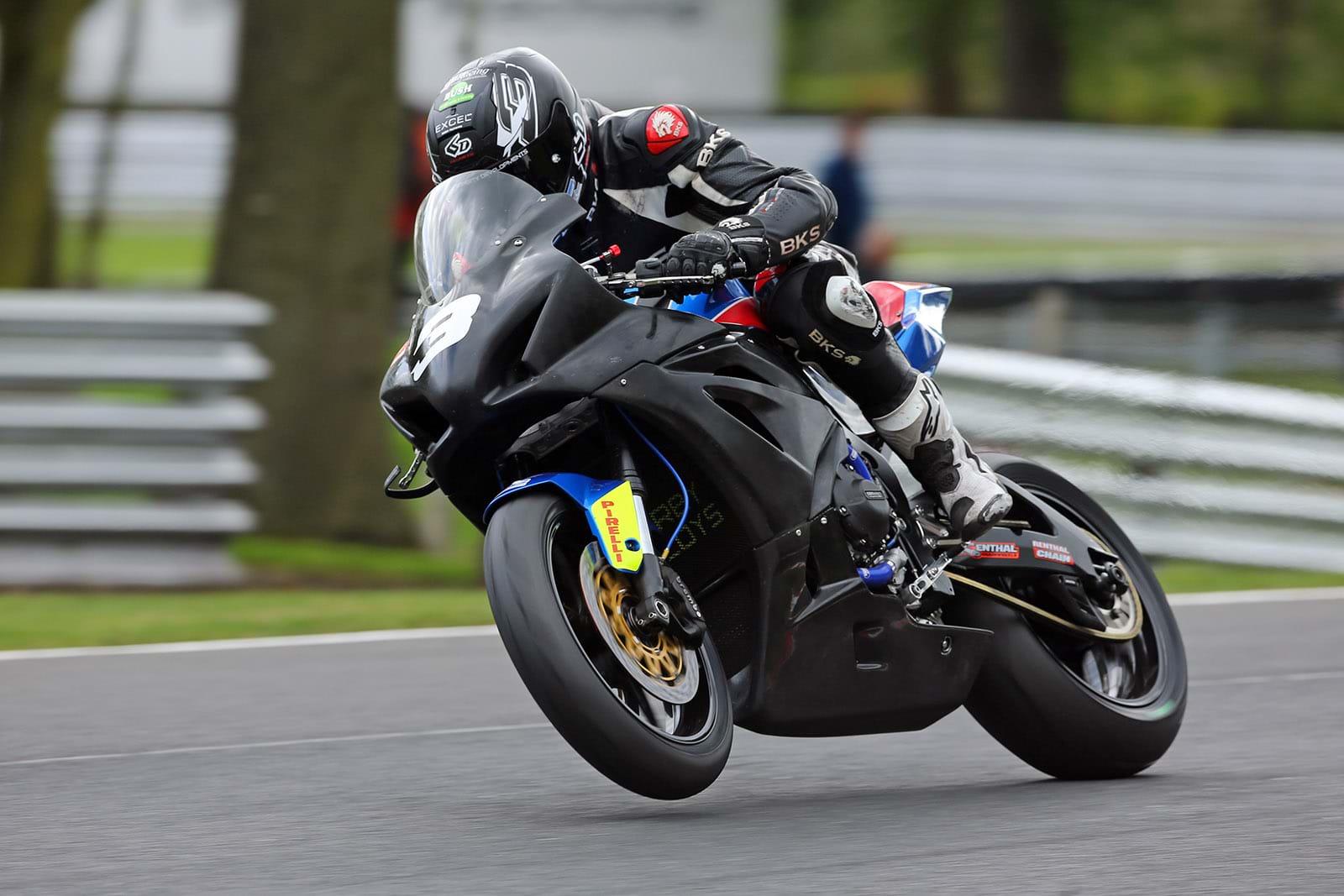 Billy McConnell, “We had a good run-out at the test, got loads of laps in, and had good pace. We were working mostly on suspension setup and tried a couple of things to give me a bit more support with the rear. We made some changes and went quicker afterwards, which is good, and settled with P3 on the times at the end. But we really didn’t need to change too much, the bike’s already so good. And at last the weather looks better, so hopefully we can have another good weekend.”

Team manager, Steve Hicken, “We’ve enjoyed a good start to the season and we’re leading both championships, but no one is getting complacent and the hard work will continue this weekend. However, all three of the guys are happy with their bikes, so at the test we wheeled them out as they finished Brands Hatch and just put the laps in and finessed things for Oulton Park. But there were no big changes to make because the package is very good as it is currently.

“With Billy [McConnell] we made a few more change, but it was just to try some different suspension options and the plan is to start with the new setup this weekend. Confidence is high, and hopefully we can add to the points tally and retain the championship lead after the weekend’s racing.”