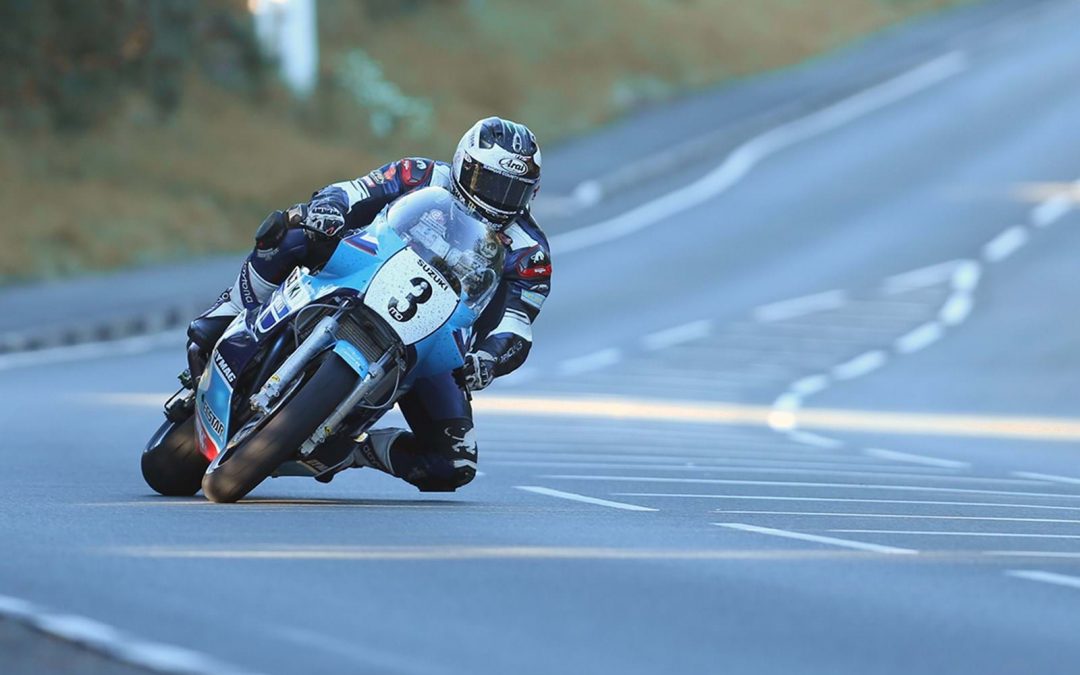 Team Classic Suzuki is gearing up for this year’s Classic TT on the Isle of Man, and welcomes onboard new sponsor Carl Cox Motorsport ahead of the island’s Festival of Motorcycling.

Michael Dunlop returns with the team, looking to defend his Classic TT Superbike title onboard his XR69, while former Grand Prix ace, Danny Webb, who stood in for an injured Lee Johnston at last year’s event, also returns.

Johnston, however, will return to the Classic TT in Team Classic Suzuki colours this year, making it a three-pronged attack for the team in the hotly-contested Superbike class. 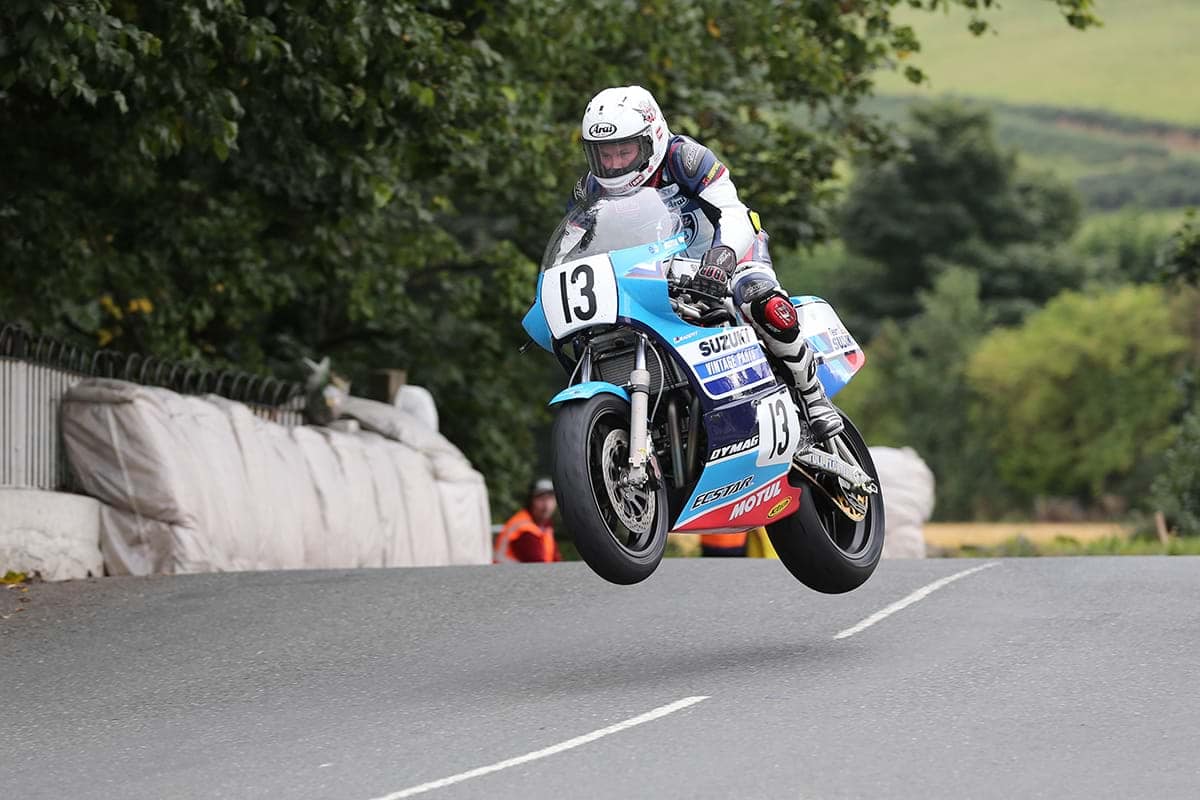 Carl Cox Motorsport will also step up its involvement with Team Classic Suzuki, after joining forces for the Bikers’ Classic at Spa earlier this year. Carl Cox – who already has a personal sponsorship deal in place with Dunlop – is no stranger to classic Suzukis, and has a fleet of early GSX-R750s, 1100s, and Katanas, that regularly race at the Phillip Island Classic and Festival of Speed, while a TT-racing sidecar outfit that also operates under the Carl Cox Motorsport banner is Suzuki-powered. The world-famous DJ himself has also just taken delivery of a new GSX-R1000R.

Steve Wheatman, Team Classic Suzuki team principal, said, “As always we’re really excited to be going back to the Classic TT. It’s a truly special event, and we all love seeing the classic racers going round this famous island. This year we’re coming back with three riders. Michael’s been with us for some years now, we won the Superbike race with him last year, so the aim has got to be to try and replicate that this year. We know he’s capable, we’ve just got to give him a bike that’s capable, too, which we’re confident we can do. Last year Lee missed the event but was supposed to be riding for us, so it’s great to be able to welcome him back to the fold. But deputising for Lee last year was Danny, who really impressed us with his attitude and his performance in the race, despite a little technical issue that probably prevented him from showing his full potential, so we wanted to make a bike available for him again this year. 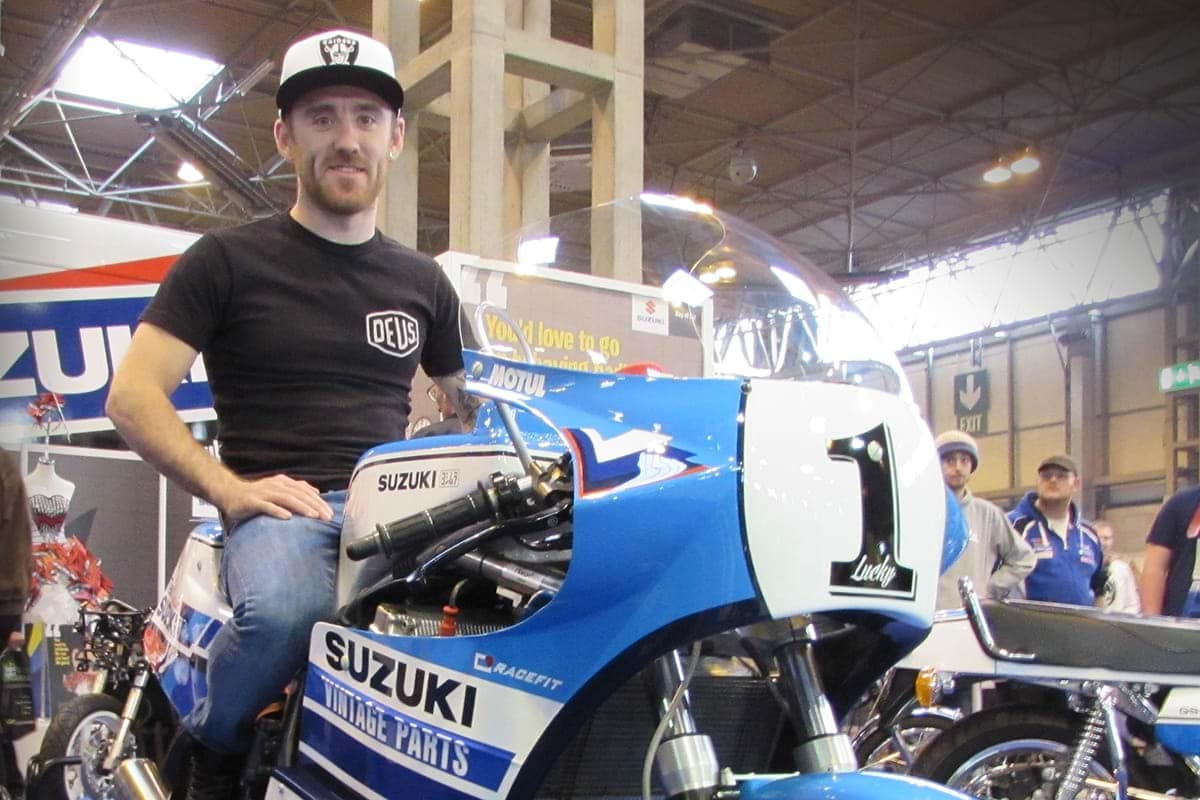 “This year we’re also going there with a new partnership with Carl Cox Motorsport. Carl and all of the team there live and breathe motorcycles and motorcycle racing, and it’s great to be able to get involved with their project. They are already very involved in the racing of classic Suzukis, and we’re hoping that, with their support, we can have not only a successful Classic TT, but a successful, longer-term partnership.”

Carl Cox added, “It’s absolutely amazing to be part of this year’s Team Classic Suzuki Isle of Man campaign – it’s an incredible lineup on some of the most well prepared and stunning bikes in the business. With our involvement in racing and racing our own classic Suzukis in Australia and a great relationship with Michael Dunlop, being able to support him and the rest of the team at the Classic TT is a very exciting opportunity for us to be involved in.”

The opening practice session for Team Classic Suzuki is scheduled to take place on Saturday 19 August.