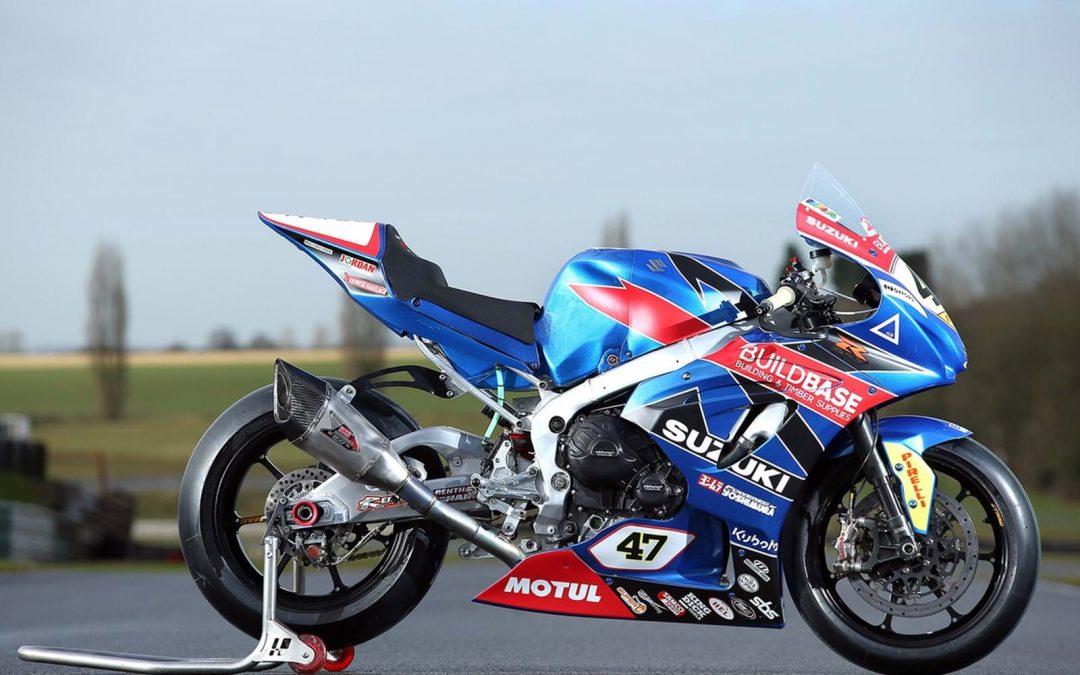 The Buildbase Suzuki team has unveiled the new livery of its GSX-R1000 machinery, ahead of the start of the 2018 Bennetts British Superbike Championship.

The team – which will field Richard Cooper and Bradley Ray in the hotly-contested domestic superbike series and Billy McConnell in the Superstock 1000 championship – showcased its new livery for the first time at the MCN London Show, which takes place from 16-18 February at the ExCeL.

Suzuki’s new GSX-R1000 enters its second year of competition in British Superbikes in 2018, after taking a race win at Assen last season. Bradley Ray also took his first superbike podium at Oulton Park for Buildbase Suzuki as a championship rookie, while the bike also went on to win the Australian and MotoAmerica Superbike championships. 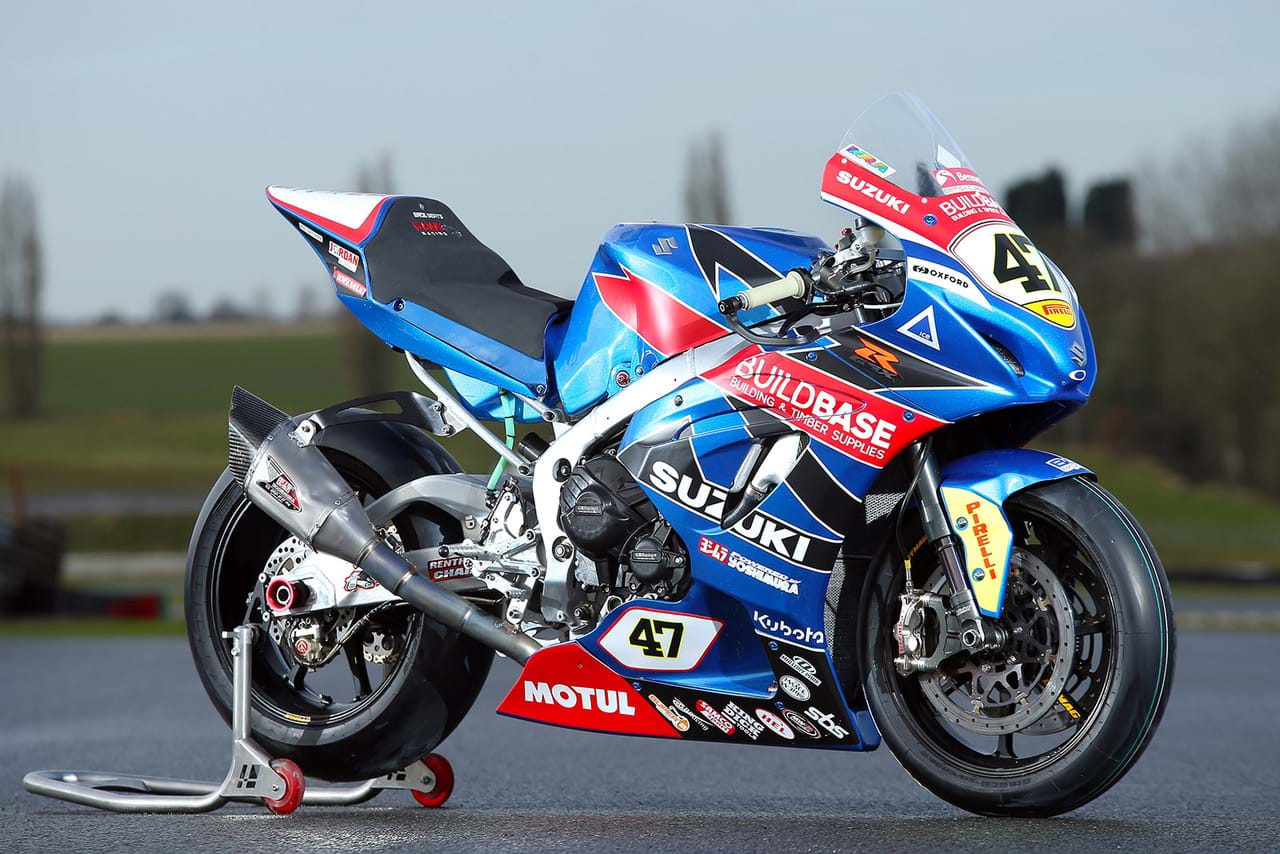 Team manager, Steve Hicken, commented,”We announced our rider lineup at Motorcycle Live and it’s good to finally have the 2018 bike revealed and put the finishing pieces of the jigsaw together. The focus now is on testing, which actually starts today for Brad [Ray] at Mallory Park, before we head to Spain. As a team, we’ve kept some continuity going into the bike’s second year of competition. Brad impressed everyone last year and really showed his potential, and we’re confident he’ll continue to grow as a rider this year. Richard [Cooper]’s back in Superbike after developing the bike in Superstock last year and narrowly missing out on the title. His experience will help us further improve the bike, and we’re confident of fighting for more podiums and having both riders battle for a place in the Showdown.

“Having Billy [McConnell] in Superstock 1000 also means we should be able to have another go at winning that championship with a bike that is certainly capable. We learned a lot last year, as a team, and we came very close, taking it to the last round. This year, hopefully, we can go one better.”

The opening round of the 2018 Bennetts British Superbike Championship takes place from 31 March – 2 April at Donington Park.