Buildbase Suzuki will lead the Japanese firm’s official charge into the 2018 British Superbike championship, with Bradley Ray returning for a second season with the team, while Richard Cooper will join the youngster after battling for the 2017 National Superstock 1000 title on the new GSX-R1000.

Ray enjoyed a successful debut season in the British Superbike class, steadily improving his results throughout the year. He notched a maiden podium at Oulton Park.

Cooper, racing under the Bennetts Suzuki banner in 2017, took the fight for the National Superstock 1000 championship to the final round of the season, ultimately finishing runner-up onboard the new GSX-R1000 in its maiden season.

The former BSB race-winner will return the Superbike class for 2018. 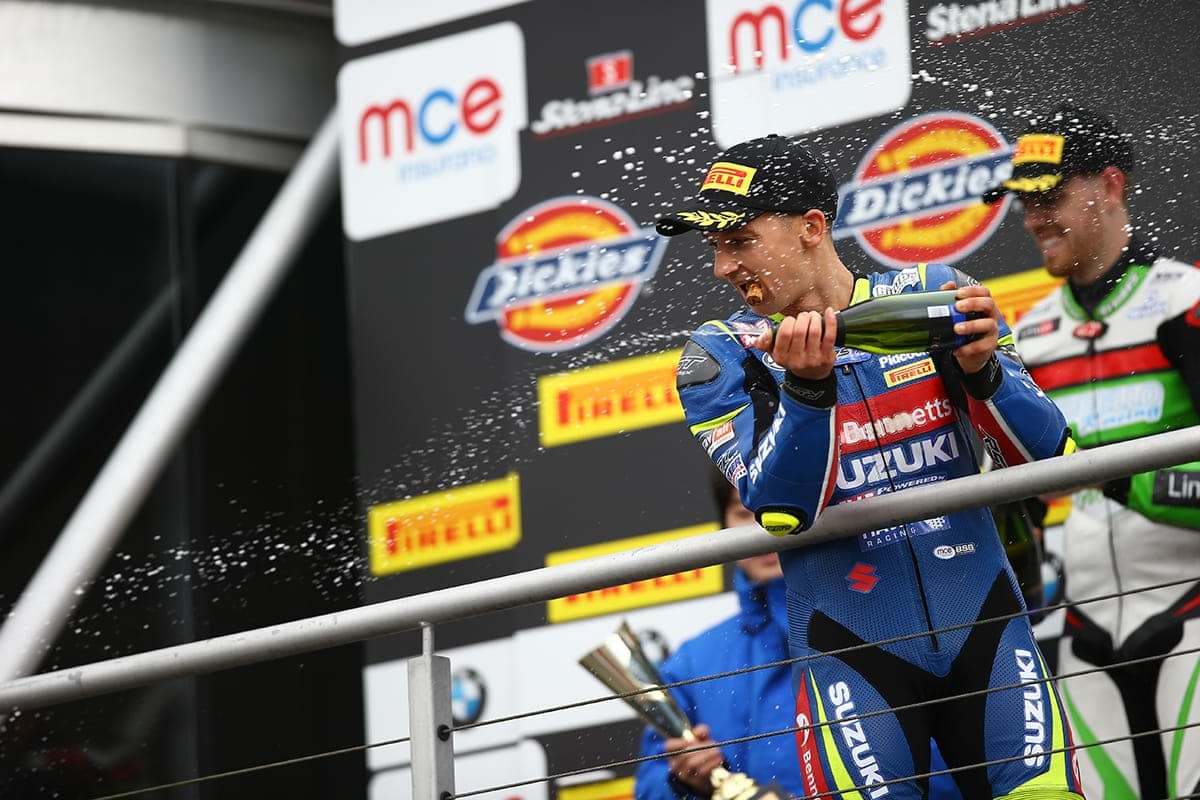