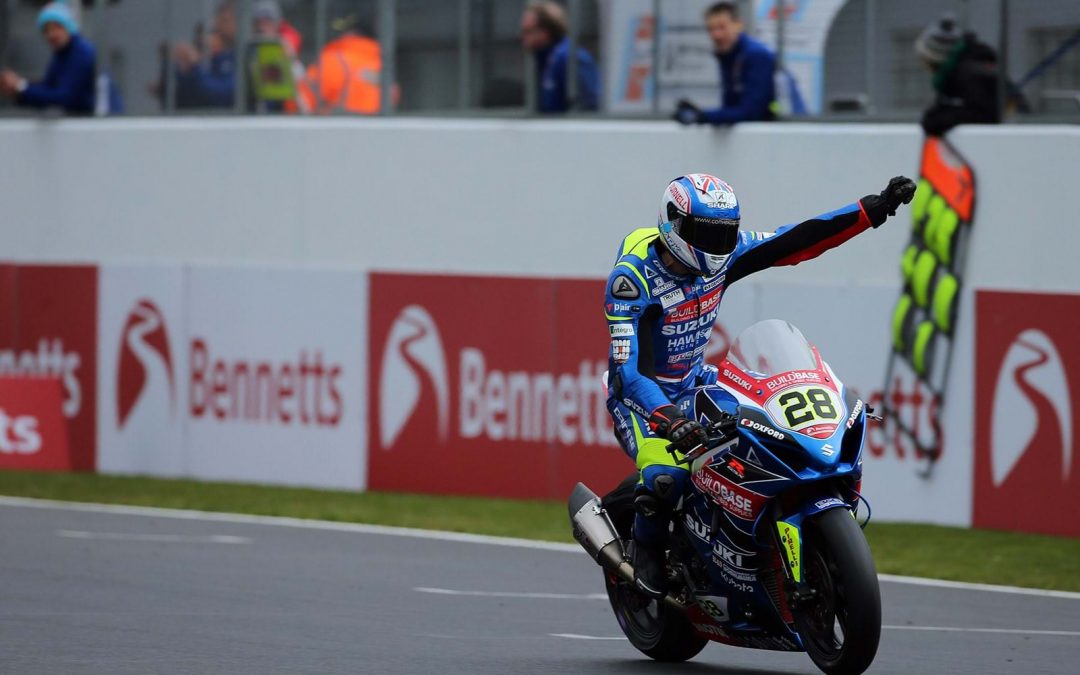 Buildbase Suzuki’s Bradley Ray will make a wildcard appearance in the World Superbike Championship this weekend, when the series arrives at Donington Park for the UK round on 25-27 May.

Ray – who did the double at Donington Park earlier in the year at the opening round of the British Superbike Championship – will return to the Leicestershire circuit in a bid to make his mark on the world stage. It will also be the first time the new GSX-R1000 has raced in the World Superbike Championship. 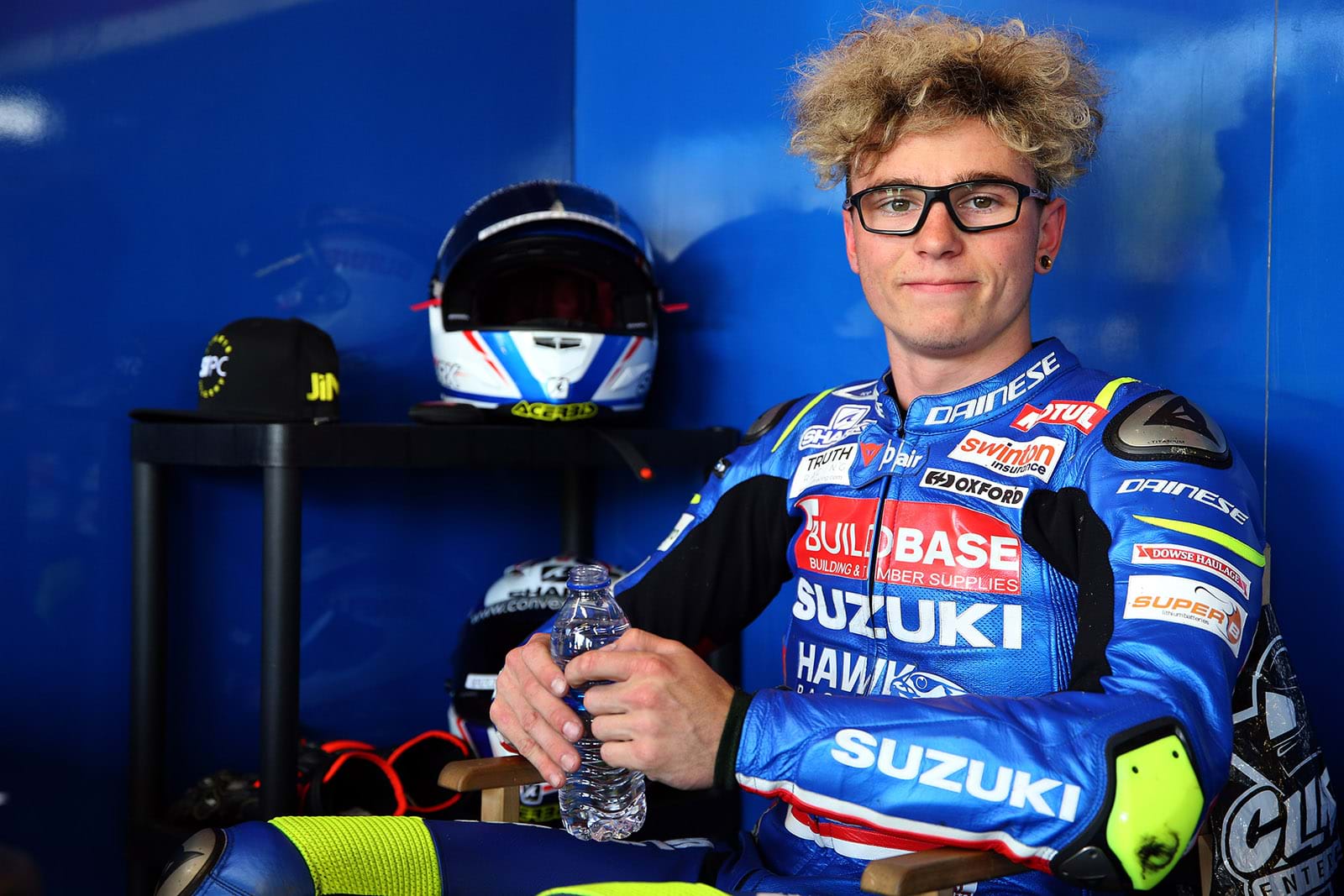 Bradley Ray, “It’s going to be good for us to have a run out at the World Superbike round. It’s more track time and a chance to get some more miles under our belts, but also a chance for us to show our potential against some of the world’s best. The bike will be as we race it in the British championship, as that’s ultimately the bike we race every other weekend and the bike we want to develop and improve, but we should be able to give a good account of ourselves while improving our package further for when we return to British Superbike action. But of course, I’m looking forward to showing what we can do.“

Team manager, Steve Hicken, “We’re looking forward to making an appearance in the World Superbike Championship. Hopefully we’ll have a few good practice sessions and then get to showcase Brad’s, the team’s, and the GSX-R1000’s potential on the world stage, coming away with two strong results. We’re up against stiff competition but it’ll be a good weekend for us to learn even more. It’s more bike time for Brad and more track time for us to continue developing and improving things for when we head to Snetterton in June and return to the British Superbike Championship.”