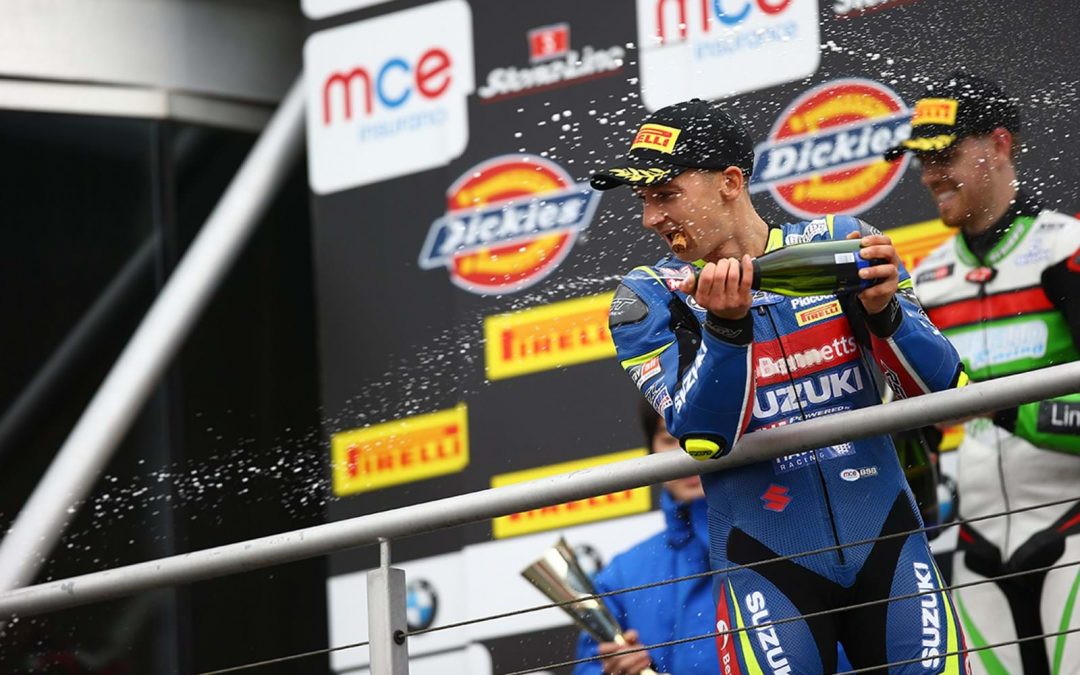 Bennetts Suzuki’s Richard Cooper will swap his Superstock machine for a GSX-R1000 Superbike this weekend, the Nottinghamshire rider set for a wildcard appearance in the class at Assen and round 11 of the MCE British Superbike championship.

Cooper currently sits second in the National Superstock 1000 championship, but with that series absent from the Assen schedule, he and the team decided to enter into the blue ribband class in an effort to speed up the continued development of the GSX-R1000 in Superbike spec.

With the GSX-R1000 the only all-new bike on the grid in this year’s Superbike championship, the team has spent much of the year developing the new Suzuki. But with Cooper’s experience and proven development record, both are hopeful of further improving the bike at Assen. 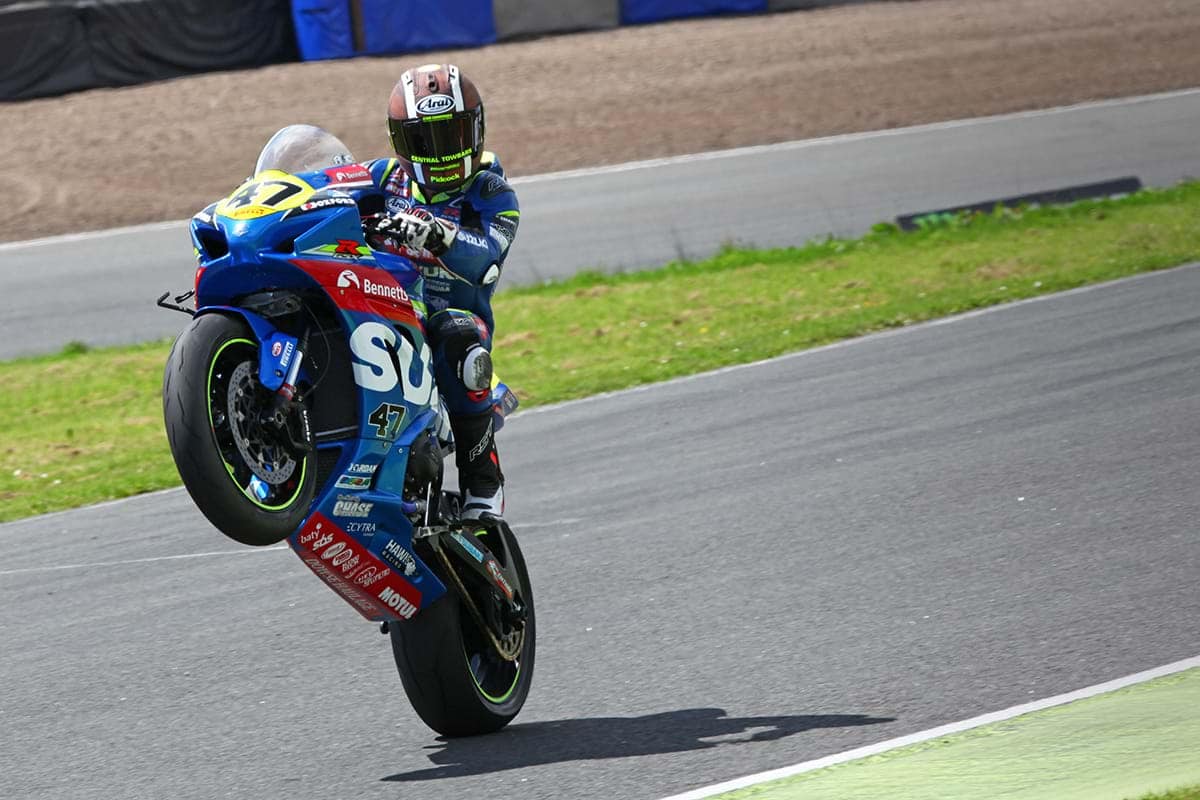 Richard Cooper, “We always talked about doing something at Assen, with the Stock 1000 class not travelling to Holland. We talked about Supersport again, like we did at Thruxton, but decided to do Superbike in the end.

“For me, it’s the best option. The team has made good progress with the bike in Superbike spec in recent rounds, and we’ve seen that. I believe the bike is already good enough to achieve results on and I feel I can help develop it a little more with my experience.

“There’s no pressure on us this weekend. From a setup perspective, we’ll approach it like we do any other weekend and work through things one-by-one. But it’s also a chance to try some other options and other settings without the pressure of results so much. Things that maybe the team has been reluctant to try with Taylor or Sylvain to this point. We can experiment a little more. But that said, I also want to achieve two strong results and I think we can.” 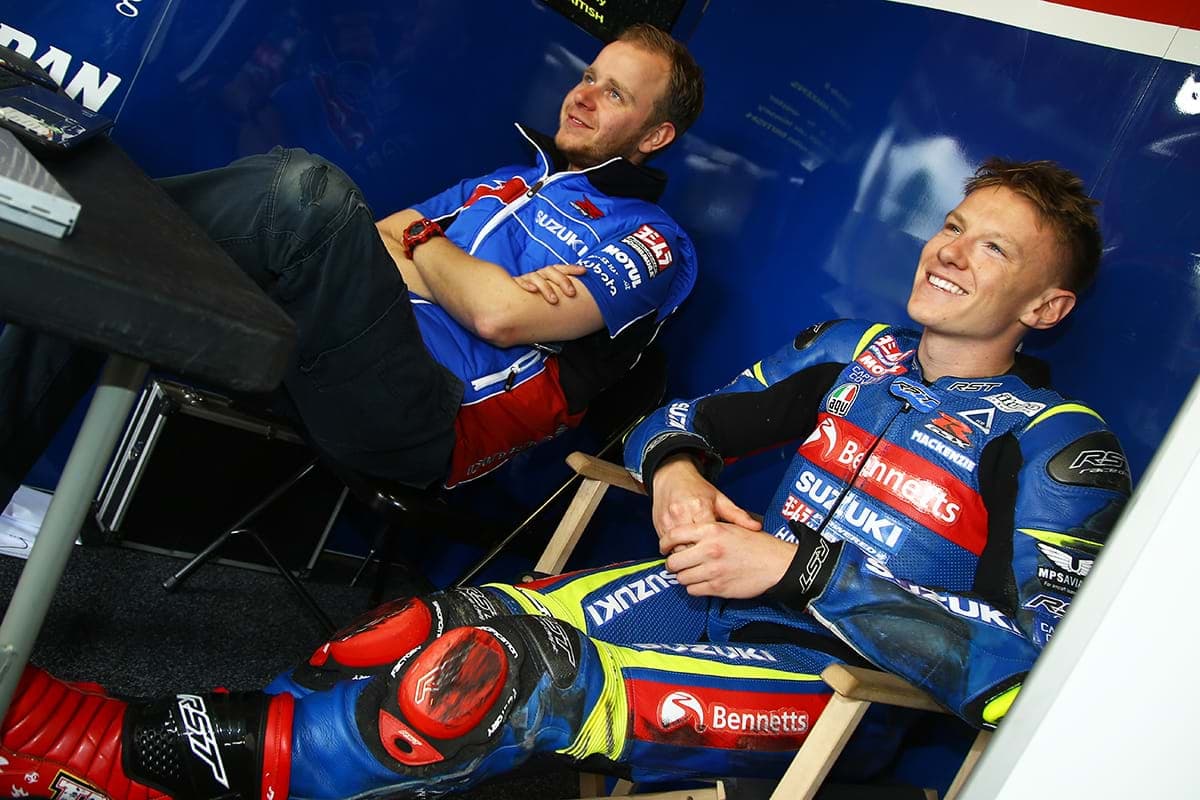 Cooper will join Sylvain Guintoli on the Superbike grid at Assen, along with Taylor Mackenzie, who will make a return from injury after missing the last round at Oulton Park.

Mackenzie suffered a nasty highside in the second race at Silverstone, when he was looking to improve on his seventh placed finish in race one. The result was a broken foot, but after sitting out the Oulton Park meeting, the youngster’s recovery has progressed well and he is looking forward to rejoining the fray in the Netherlands.

Taylor Mackenzie, “I’m looking forward to Assen and getting back on my race bike. It was horrible having to just watch at Oulton. The foot’s recovering well, though. I’m still on crutches and it’s going to be sore, but I figured my boots will hold the bones in place while I’m riding!

“I’ll be out at Knockhill on Wednesday, just to get some laps in and get used to it. But then it’s onto Assen. It’s a circuit that should suit us, and the team has been making good progress with the bike. We had a good result at Silverstone before the crash, and as a team we’ve improved from there, so, if the foot doesn’t hold me back, hopefully we can get two more good results.”